FCSO Arrests Woman For Attempting To Abduct A 3-Year-Old 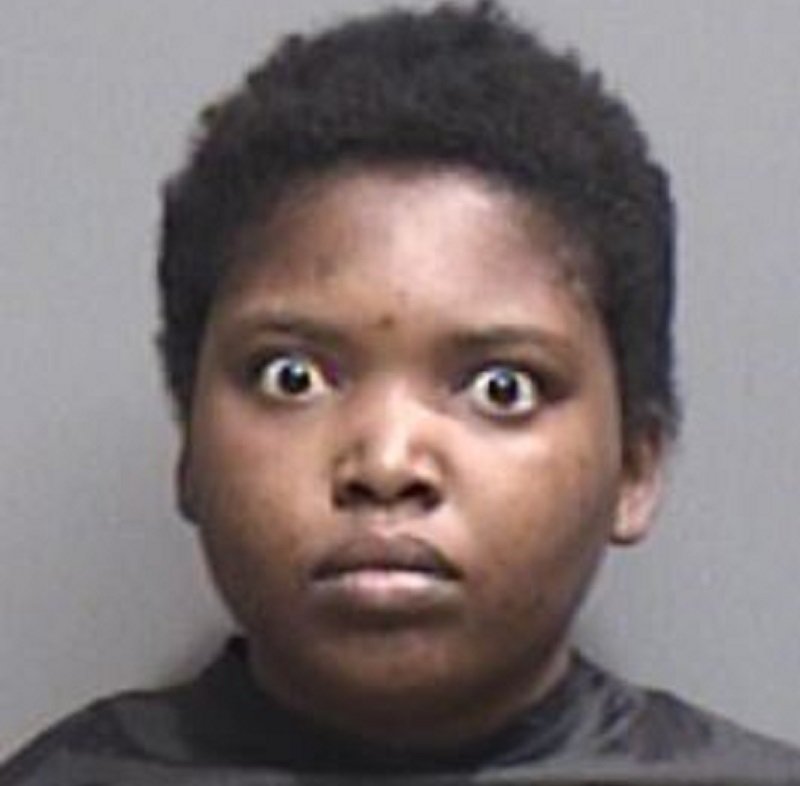 Palm Coast, FL - Flagler County Sheriff's deputies say 26-year-old Zarut Jean Pierre-Theolin walked into a home on Wellham Lane in Palm Coast yesterday and tried to walk back out with a 3-year-old child.

The child's mother said she walked Jean Pierre-Theolin out of the house even as she kept grabbing for the child. Once outside, she ran away.

FCSO immediately established a perimeter surrounding the area and Flagler County’s Emergency FireFlight helicopter was launched. FCSO K-9 Units also arrived to assist. The suspect was found shortly afterward walking on Woodhollow Lane. She matched the description given by the child's mother, who also identified her in person. Jean Pierre-Theolin was placed under arrest for Burglary and Kidnapping.

A residence on Woodhaven Drive also received a visit from Jean Pierre-Theolin. The homeowners say she came in through an open garage door. They confronted her and she fled from the residence. Charges of Loitering and Prowling and Trespassing were added to the initial charges.

“This is a lady that appears to have serious mental issues that often result in her committing criminal acts,” Sheriff Rick Staly said. “Thankfully the witnesses and the victims reacted quickly and no one was hurt. This is also a prime example of why we need improved mental health services in Flagler County and throughout the State of Florida.”

Jean Pierre-Theolin has prior arrests in Flagler County for Retail Theft and an out-of-county arrest warrant as well as a history of calls for service involving trespassing, criminal mischief, and mental health issues. She's being held without bond on the current charges.