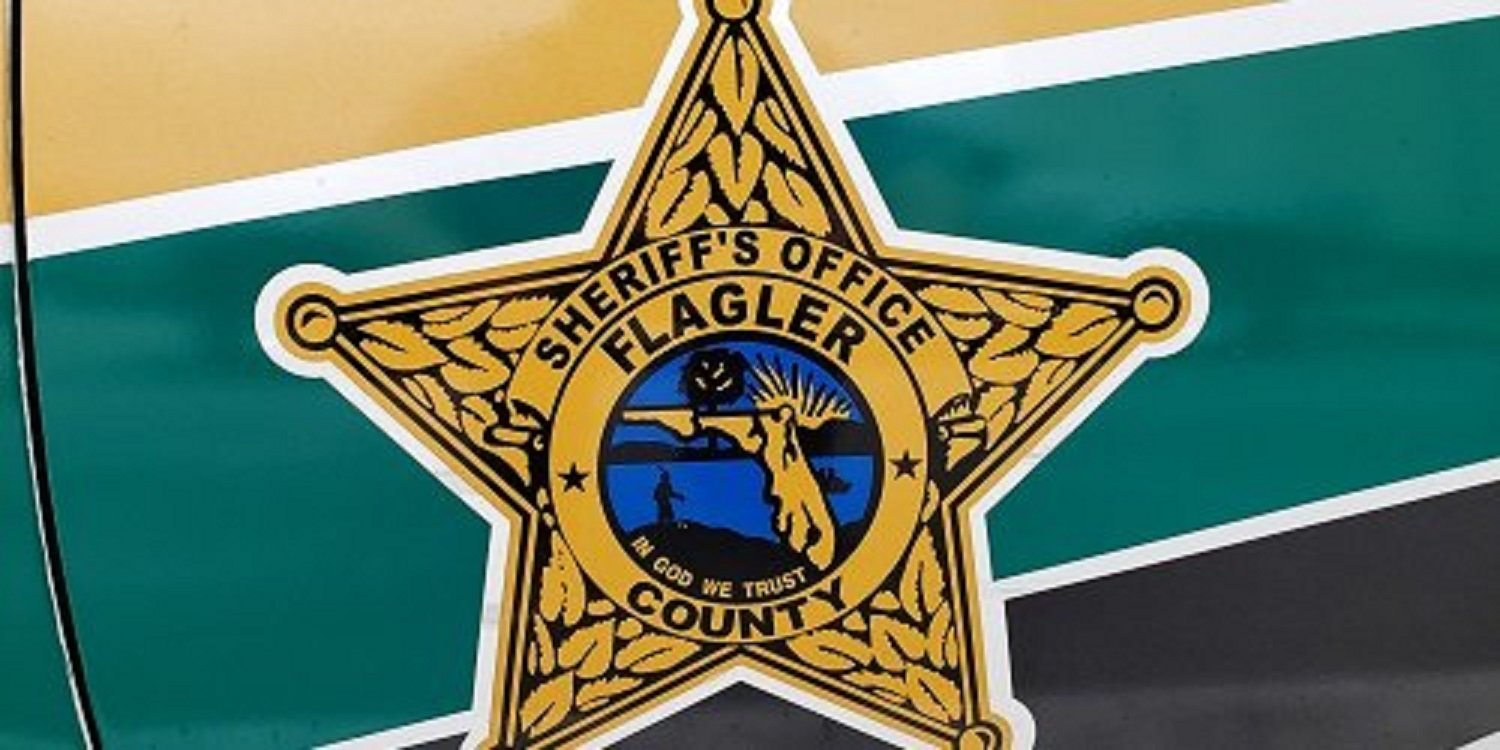 Palm Coast, FL -  The shooting suspect in a May 26, 2020 shooting in Palm Coast is still on the loose and the Flagler County Sheriff's Office is asking for the public's help in locating him. The shooter is described as a “younger” black male in his teens or twenties, wearing a dark colored shirt, red “Abercrombie type” shorts, and a red bandana. FCSO says there is a reward of up to $5,000 for any information leading to the arrest and prosecution of anyone involved in the shooting.

The victim, an adult female, had just arrived at a home in the Rockefeller Drive area when she was shot at multiple times right after getting out of her vehicle. She was struck by at least one round in the leg, knocking her to the ground. The suspect ran off towards Rolling Sands Drive after the shooting. No vehicle was seen in the immediate area.

FCSO says it's unclear if the victim was the shooter's intended target. There's no indication
that the shooting was the result of an attempted robbery. They also say the victim did not have any
recent disagreements or enemies, has no criminal history, and has no gang associations.

The case is being actively investigated and detectives are waiting for evidence to be processed and search warrants to be issued. In the meantime, thay are asking for the public's help. “We need the community’s help in tracking down this shooter,” Sheriff Rick Staly said. “Anyone with information is asked to call Crimestoppers. Help us get justice for this victim.”