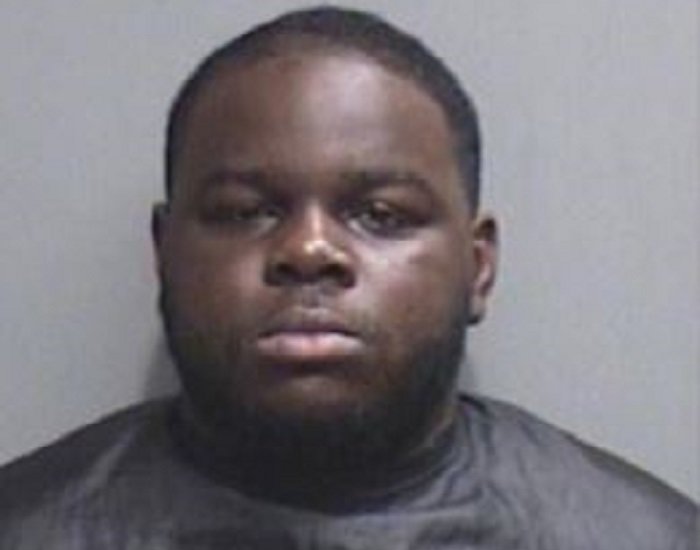 Palm Coast, FL -  Acting on a tip from Internet Crimes Against Children (ICAC) the Flagler County Sheriff's Office (FCSO) Cyber Crimes Unit (CCU) has arrested and charged 24-year-old Elijah Hudson with 15 counts of Possession of Images of the Sexual Performance by a Child and two counts of Transmission of Child Pornography.

CCU got the tip in November 2020 identifying an Instagram account that had at least two files depicting child pornography. The investigation found that the account belonged to Hudson.

After a six-week investigation, a search warrant was executed on December 29, 2020, at Hudson's residence located at 16 Poinbury Drive in Palm Coast. Several electronic devices were seized during the search and forensic analysis of the devices was conducted. The results of the analysis found numerous images and videos of child pornography. Due to the nature of images recovered, the charge was reclassified from a third-degree felony to a second-degree felony.

“Our Cybercrimes Unit has been doing a great job in taking these tips and building strong cases,” Sheriff Rick Staly said. “Let this be a reminder to perverts that we will not tolerate this behavior in Flagler County and we have the resources and mutual aid at our disposal to thoroughly investigate each case and arrest these sex offenders that prey on children.”