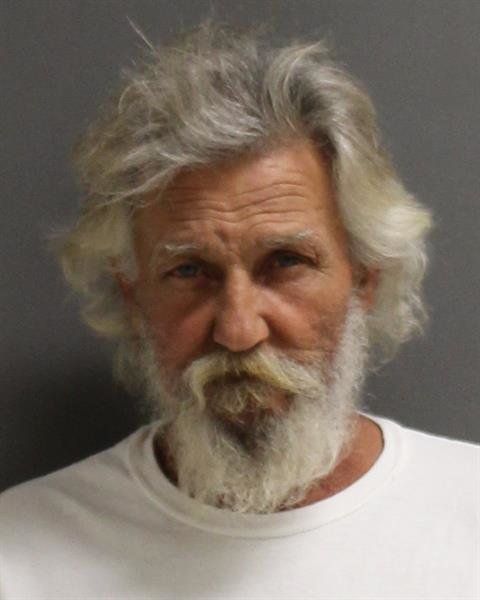 Palm Coast, FL - A Daytona man now faces charges after the Flagler County Sheriff's Office found out that he abducted a patient from a rehab center.

The Sheriff's Office was first alerted to the incident after they heard that a Grand Oaks Rehabilitation Center – who FCSO identified as 57-year-old Hugh Wallace – was removed without his state-appointed guardian.

Further investigation discovered that Wallace left in a blue Dodge Grand Caravan driven by a white male, who was later identified as 64-year-old Nickolas Warren.

During their investigation, deputies found out that Wallace was a ward of the state due to severe injuries he sustained in a 2018 car crash. After the crash, he required professional medical care and at some point, Warren apparently befriended him.

Thanks to the combined efforts of the FCSO and the Daytona Beach Police Department, Wallace was found safe that same evening and was returned. Additionally, Warren admitted to his role in the incident.

Warren was later arrested by Daytona Beach police. He was booked into Volusia County Jail on a $5,000 bond. Jail records show that he is no longer in custody.