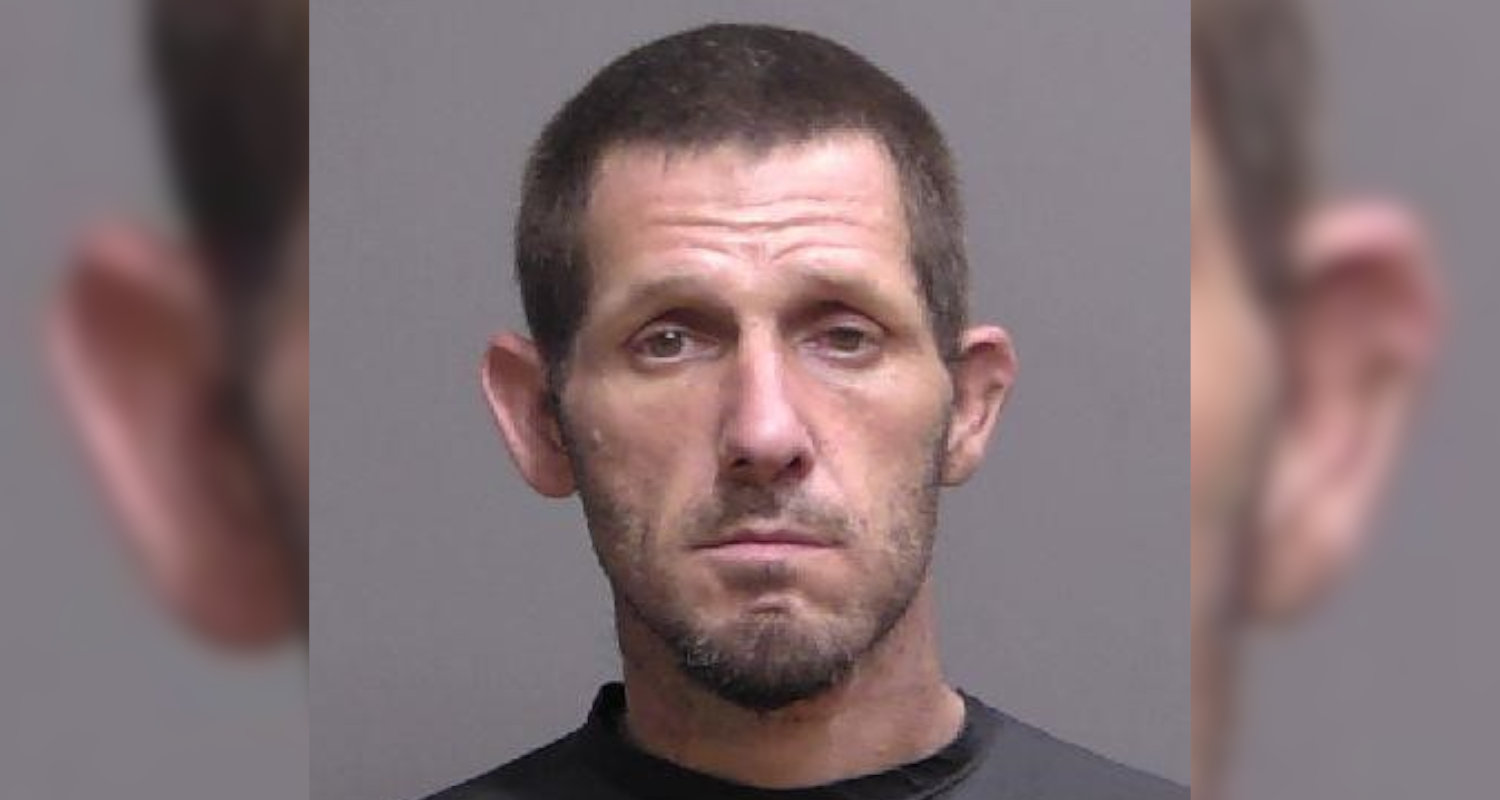 The victim called the Flagler County Sheriff’s Office on Nov. 2 to report a fraud. She told deputies she thought she had lost her debit card, but later received a notification from her bank that her card was used twice at two local stores.

Deputies responded to both stores and were able to identify the suspect as Shawn Baisden, who bought gift cards using the stolen debit card. Surveillance footage obtained by deputies confirmed Baisden to be the suspect in both cases.

Investigators also discovered an individual matching the suspect’s description riding a bicycle near the stores during the time the crimes occurred. An agency-wide “Attempt to Identify” was also released.

A little over a week later, on Nov. 10, deputies found Baisden. When questioned, Baisden said he does not own a credit card but was given one by an acquaintance named “Dave.” He acknowledged that he used the card to make purchases at CVS and Walgreens but claimed that “Dave” made him do it. Per Baisden, Dave said “I need you to do this for me and I will hook you up, I will bless you. Go get these gift cards for my wife and I will give you fifty bucks.”

Baisden told deputies he did what he was told and returned the card to “Dave” at a nearby Circle K.

Baisden has since been arrested and charged with fraudulent use of a credit card. He remains in jail on a $2,500 bond.