FCSO Says Man Hit Others While At AdventHealth Waiting Room 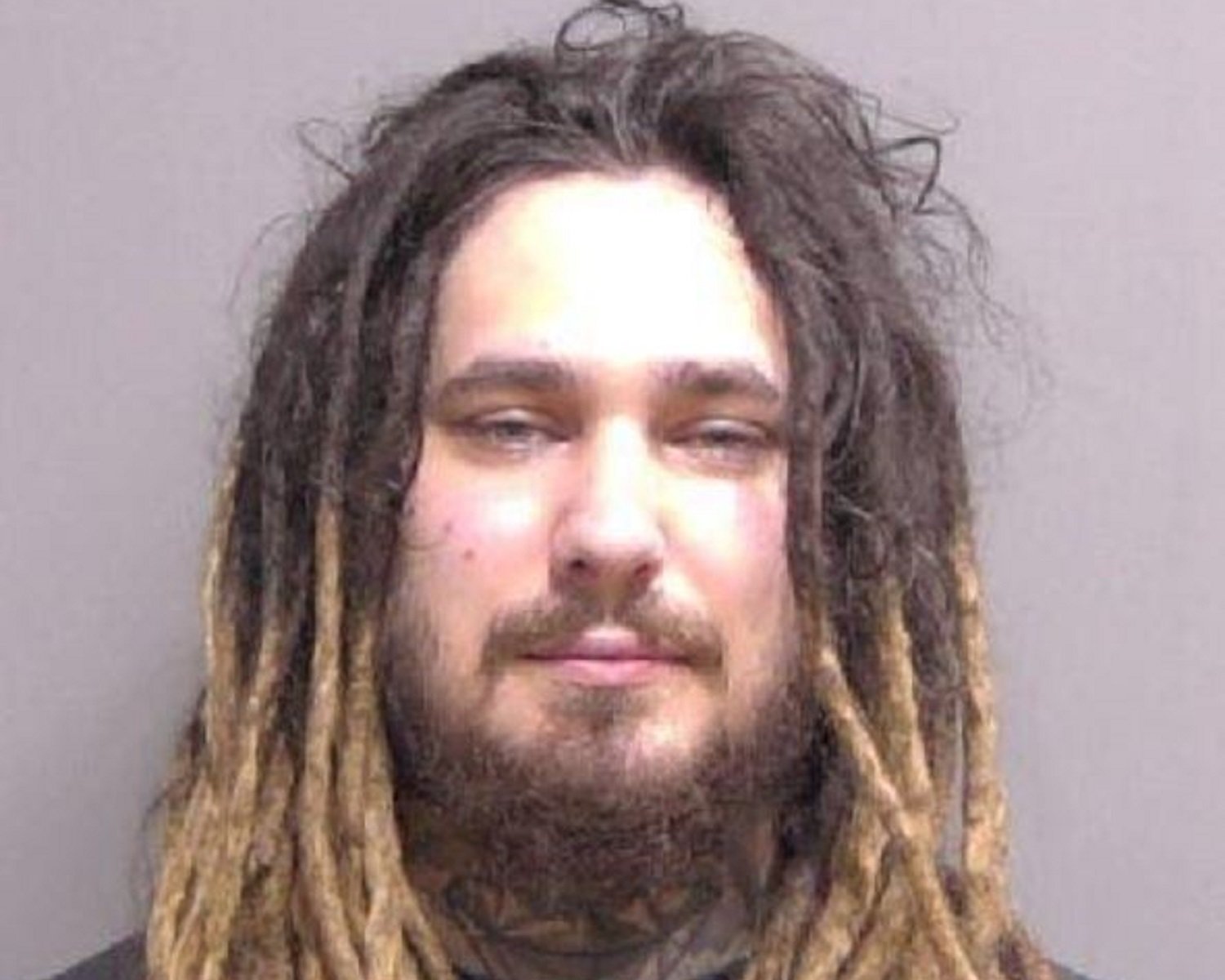 Palm Coast, FL - A 25-year-old Palm Coast man is being held without bond after Flagler County Sheriff's (FCSO) deputies say he hit a man in the head with a closed fist while they were in the Palm Coast AdventHealth Emergency Room yesterday (June 15). Kory Prusaitis came into the ER waiting room for treatment (unknown reason). Witnesses say he appeared intoxicated and became belligerent when Advent staff told him that his mother could not come into the waiting room with him.

Surveillance video shows the victim standing about 10 feet away with his back to Prusaitis when he suddenly stands up and hits the victim in the back of the head. The blow caused the victim to stagger forward. A second victim, a member of the staff, went over to stop Prusaitis from hitting the first victim again and also got hit in the head with a closed fist.

A third victim told deputies that Prusaitis then struck him in the forehead, again with a closed fist. Prusaitis is seen running out of the waiting room to the parking lot. The third victim chased after him and was able to take him to the ground and handcuff him.

After being medically cleared, Prusaitis was taken to the Flagler County Jail. He's charged with Battery on a Person Over 65 and Simple Battery. He's being held without bond.

Driver Sought In Crash That Shut Down I-95, Seriously Injured Semi Truck Driver