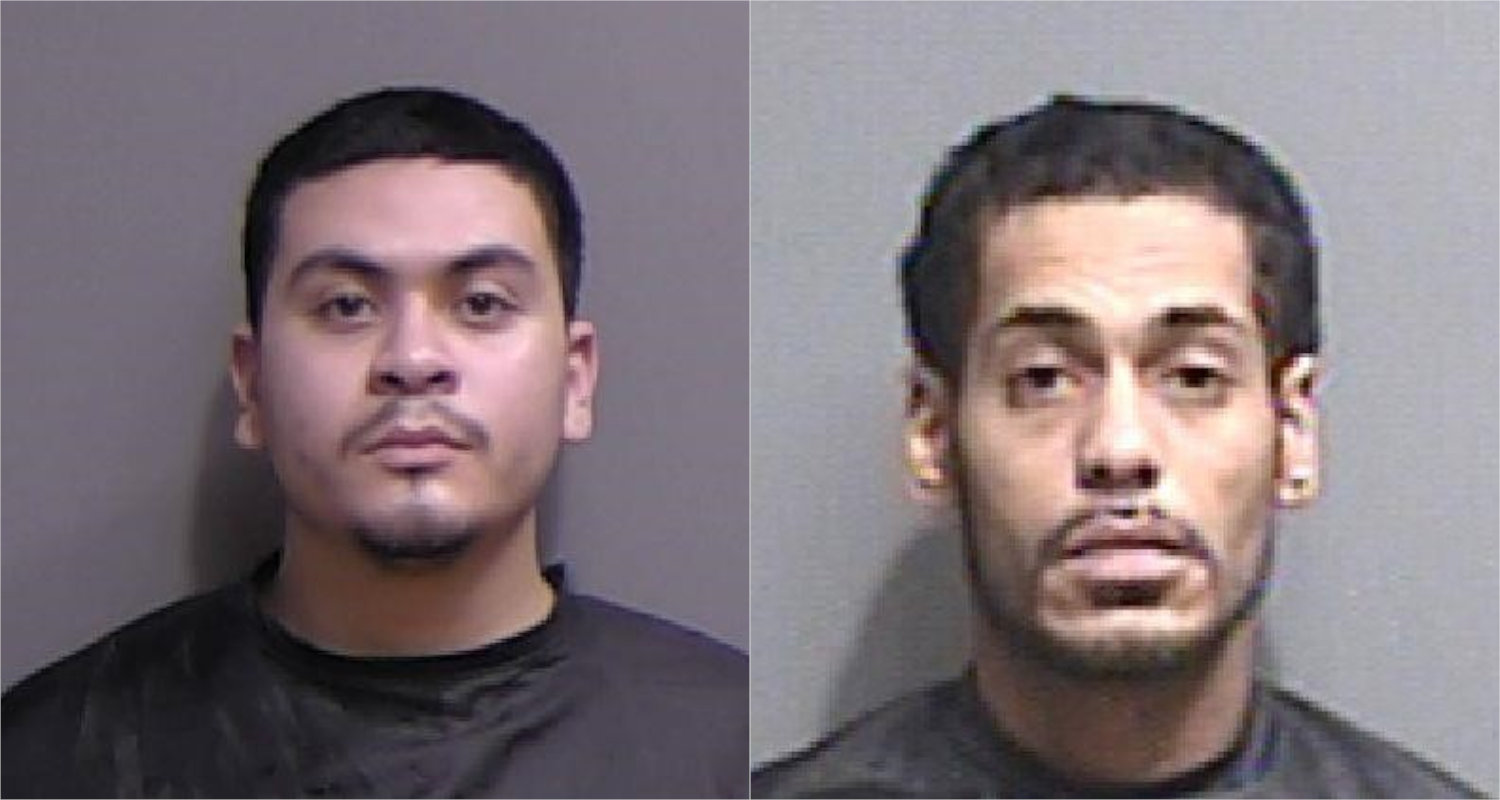 Palm Coast, FL - Two child molesters, both with unrelated cases, will serve time in prison on top of a 10-year sex offender probation to begin following the end of their sentences.

Both men, 22-year-old Isaac Julio Becker and 34-year-old Gaston Santos Jr. entered guilty pleas for the crimes they had committed.

According to the Flagler County Sheriff’s Office (FCSO), detectives began investigating Becker in November 2020 after learning of a 16-year-old girl who had been the victim of multiple sex crimes. The victim disclosed multiple incidents of violent sexual battery between 2017 and 2019 when she was between the ages of 13 and 15. During the assaults, Becker would reportedly restrain her and prevent her from calling for help.

In February 2021, investigators traveled to Virginia, where Becker was residing, and took him into custody for two counts of sexual battery and two counts of lewd or lascivious battery. Investigators say Becker confessed to the crimes and was extradited to Flagler County.

The investigation into Santos began in January 2021 when the FCSO received an anonymous report of a potential sex crime committed against a 15-year-old girl. An investigation later revealed Santos manipulated the victim into believing they were in a relationship and that he subsequently engaged in sexual intercourse with her on two occasions. His arrest came on February 2 when he was charged with lewd or lascivious sexual battery.

Both men were sentenced on Tuesday (Nov. 2). Becker was sentenced to eight years in state prison to be followed by 10 years of sex offender probation with the requirement to be registered as a sexual predator. The FCSO says he is to remain in the Sheriff Perry Hall Inmate Detention Facility through the upcoming holidays, as part of his plea deal.