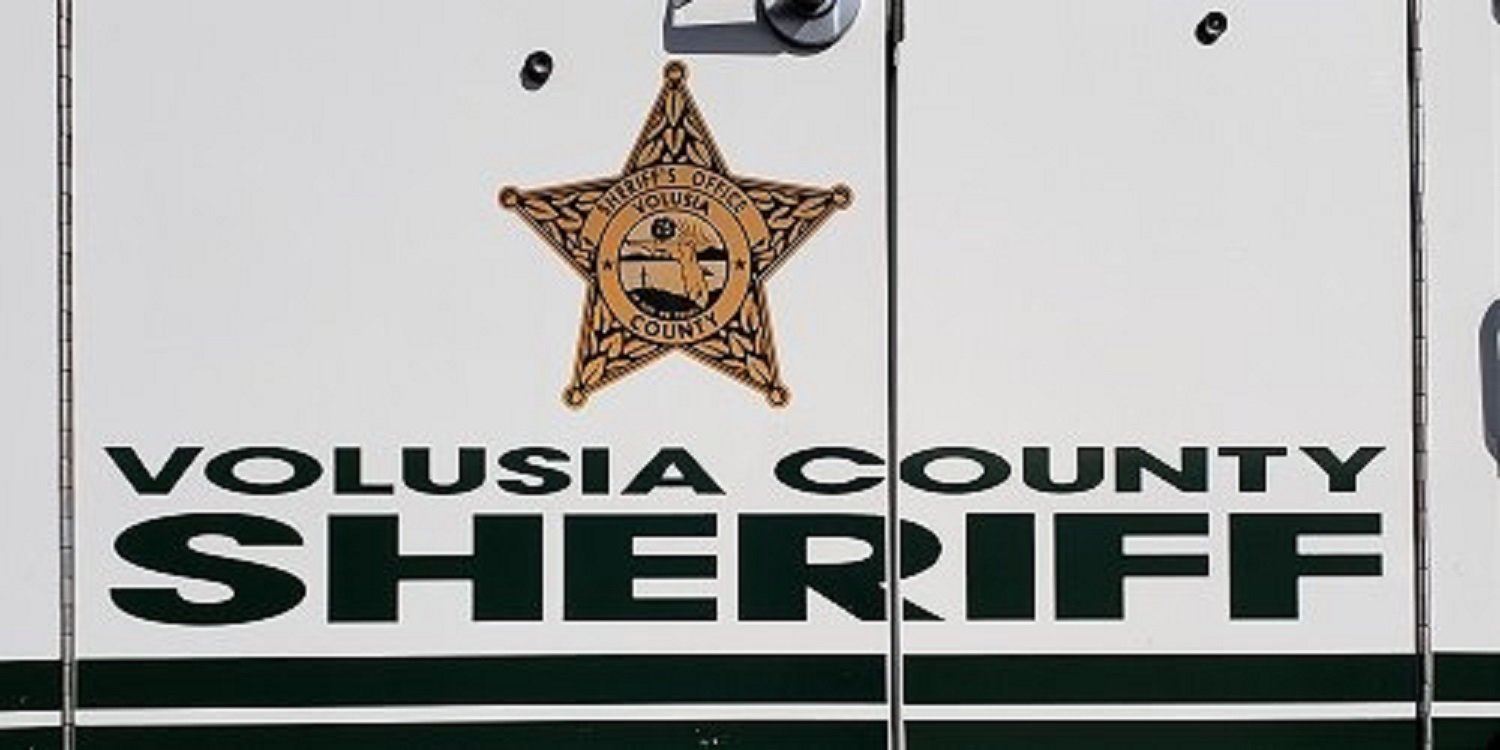 DeLand, FL -The Florida Department of Law Enforcement (FDLE) says two deputies, one from Volusia County and the other from Orange, are now facing charges for falsifying a report about two weapons, one of which was reported stolen.

The investigation into the matter began in June at the request of Volusia Sheriff Mike Chitwood.

FDLE investigators say Orange County Deputy Brian Calkins gave Phillip Donaldson, who was a Volusia County deputy at the time, two weapons that he supposedly got from a cousin of his.

Per FDLE's report, Calkins asked Donaldson to dispose of the weapons, which included a revolver and a semi-automatic handgun.

He eventually asked other VSO deputies how to dispose of the weapons. But, Donaldson soon found out that one of them was stolen, so he and Calkins fabricated a story about where they came from.

Donaldson then noted in a VSO report that an elderly female stopped him and gave him the guns saying she had found them in the bushes outside her home earlier in the day.

Other deputies, including his supervisor, soon became suspicious of the report because of conflicting stories. That's when the incident was reported to FDLE. Donaldson resigned the day after the report was filed.

Since the charges are misdemeanors, both Donaldson and Calkins were given an October court date.