FHP - Alleged Street Racing On I-4 Ends With Fatality 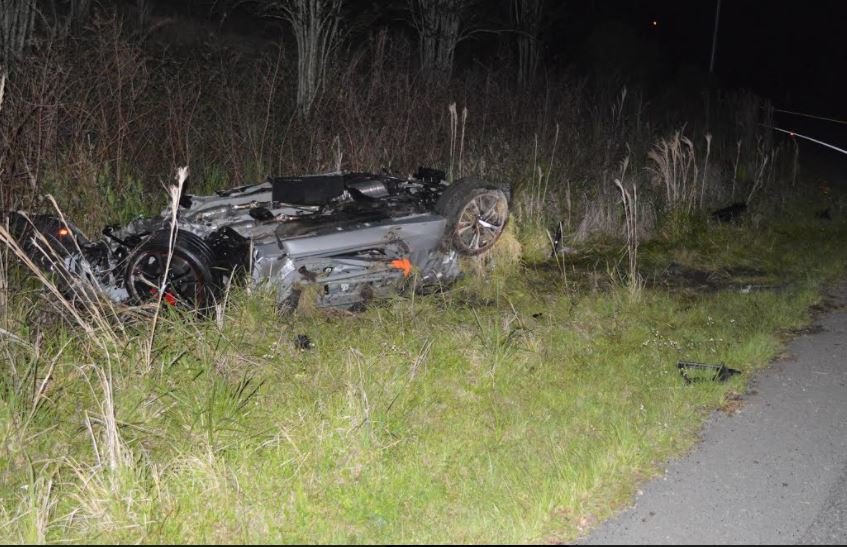 UPDATE:  FHP is looking for information on the two vehicles that were racing the victim's 370z, Saturday night at approx. 7:30 pm.

Deltona, FL -  A 47-year-old DeLand man is dead after losing control of his car on I-4  during what witnesses say appeared to be a street race. Florida Highway Patrol (FHP) reports that the victim's car was traveling westbound along with a Mustang and another vehicle last night (April 17) around 7:30.

FHP says the victim lost control, leaving the roadway onto the Saxon Boulevard exit ramp. The car overturned multiple times. The victim was pronounced dead at the scene. Another vehicle was struck by debris from the crash.

No injuries or arrests are reported at this time as the crash remains under investigation.