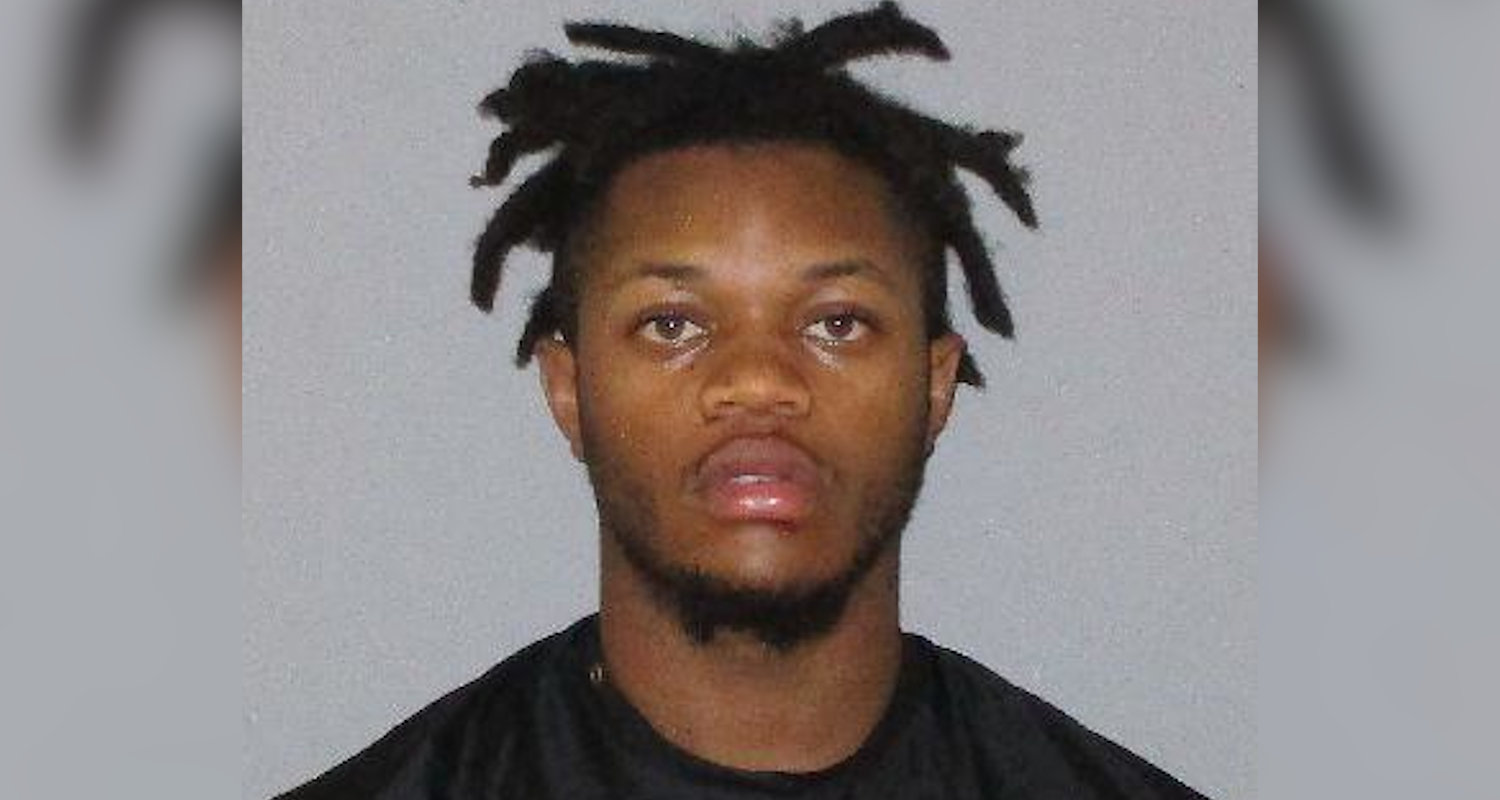 And, according to a joint release from the Flagler County Sheriff's Office (FCSO) and the State Attorney's Office (SAO), both Flagler Sheriff Rick Staly and State Attorney R.J. Larriza were present to see the verdict handed down by Circuit Judge Terence R. Perkins.

The case in question was for Brian Keith Johnson, who was arrested back in 2019 for felony fleeing and eluding a law enforcement officer and grand theft auto.

Per their release, it took a jury of four men and two women two days to come back with Johnson's guilty verdict, which has the possibility of landing him in a state prison with a 20 year sentence.

That's if a judge decides to pursue the maximum penalty for his sentence, which will be decided at a sentencing hearing scheduled for October 2nd.

Besides being Florida's first in-person case since pandemic related lockdowns began, the case is also noteworthy since Sheriff Staly testified as one of the
State’s key witnesses.

According to the SAO & FCSO, Sheriff Staly was the first law enforcement officer to locate the stolen vehicle following a hit by a license plate reader.

“I am glad that we were able to get this case tried by a jury of his peers even in the midst of a global pandemic so justice can be served,” Sheriff Rick Staly said following the trial. “He put countless lives in danger on that day over a year ago by his very dangerous driving of a stolen car and it is time for him to face the penalty."

Both offices also noted that Johnson, who is already on probation for a felony charge of dealing in stolen property out of Alachua County, will also potentially face additional sanctions for his violation of probation.

Judge Perkins, who was given statewide jurisdiction by the state Supreme Court, is expected to sentence on the Alachua cases if those sanctions are filed.