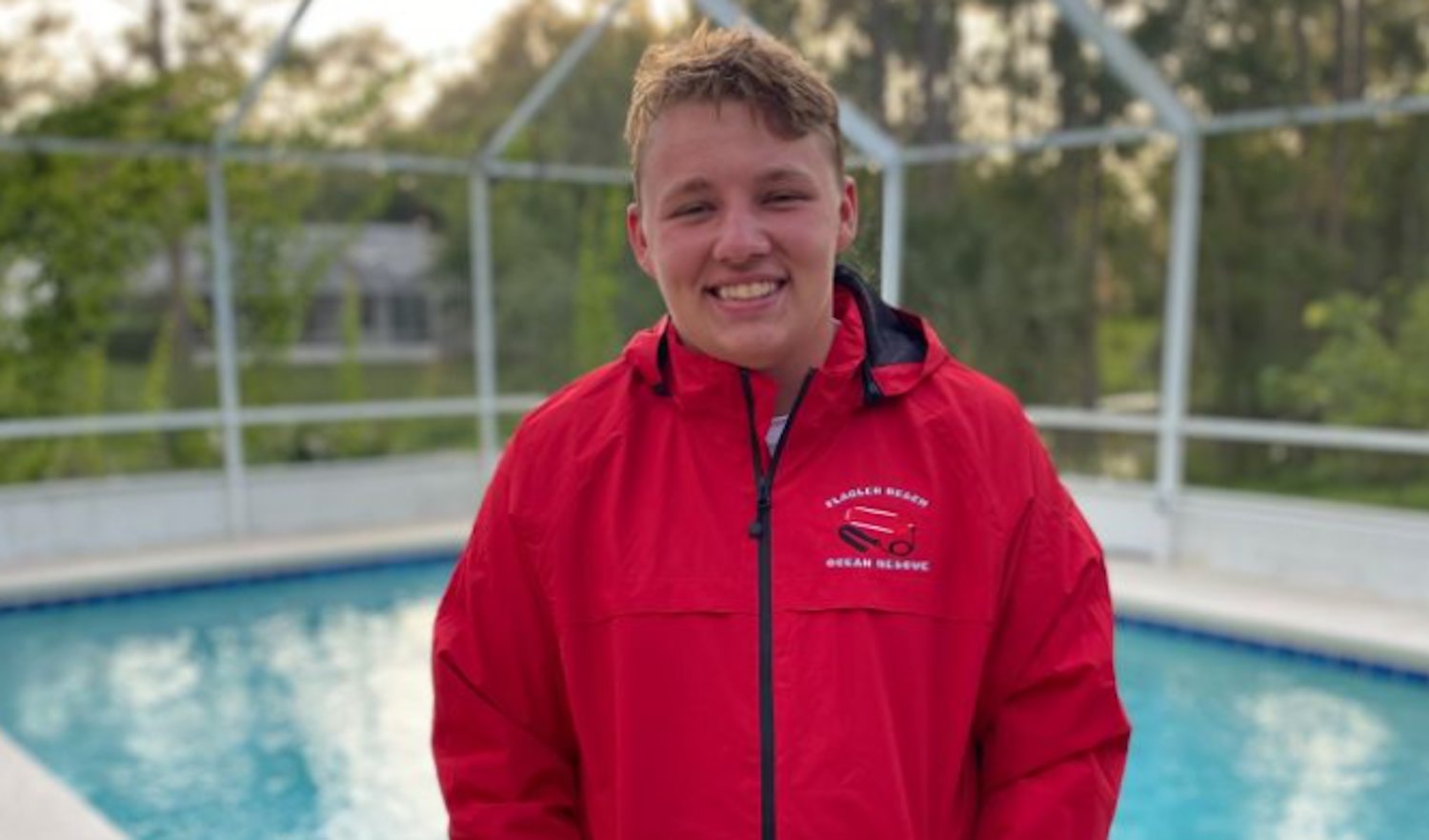 Flagler Beach, FL - This Saturday (September 4), all proceeds from a Flagler Beach fishing tournament will benefit Caleb Struble, a 17-year-old Flagler County Lifeguard who was seriously injured back in July.

According to a GoFundMe page established by friends of the Struble family, Caleb, who starts his senior year at Matanzas High School this year, was doing practice drills diving into the ocean on July 19 when he dove into a sandbar. Caleb was rescued and rushed to Halifax Health Medical Center by helicopter. He seriously injured his spine as a result of the accident.

Saturday's tournament will run from 6 a.m. to 1 p.m. at the Flagler Beach Pier. Whoever catches the biggest fish of the day (excluding stingrays, sharks, and catfish) will be named the winner of the tournament. In addition to fishing, there will also be a raffle. Admission is $20 per person and all proceeds will go to benefit Caleb, according to the tournament's organizer.