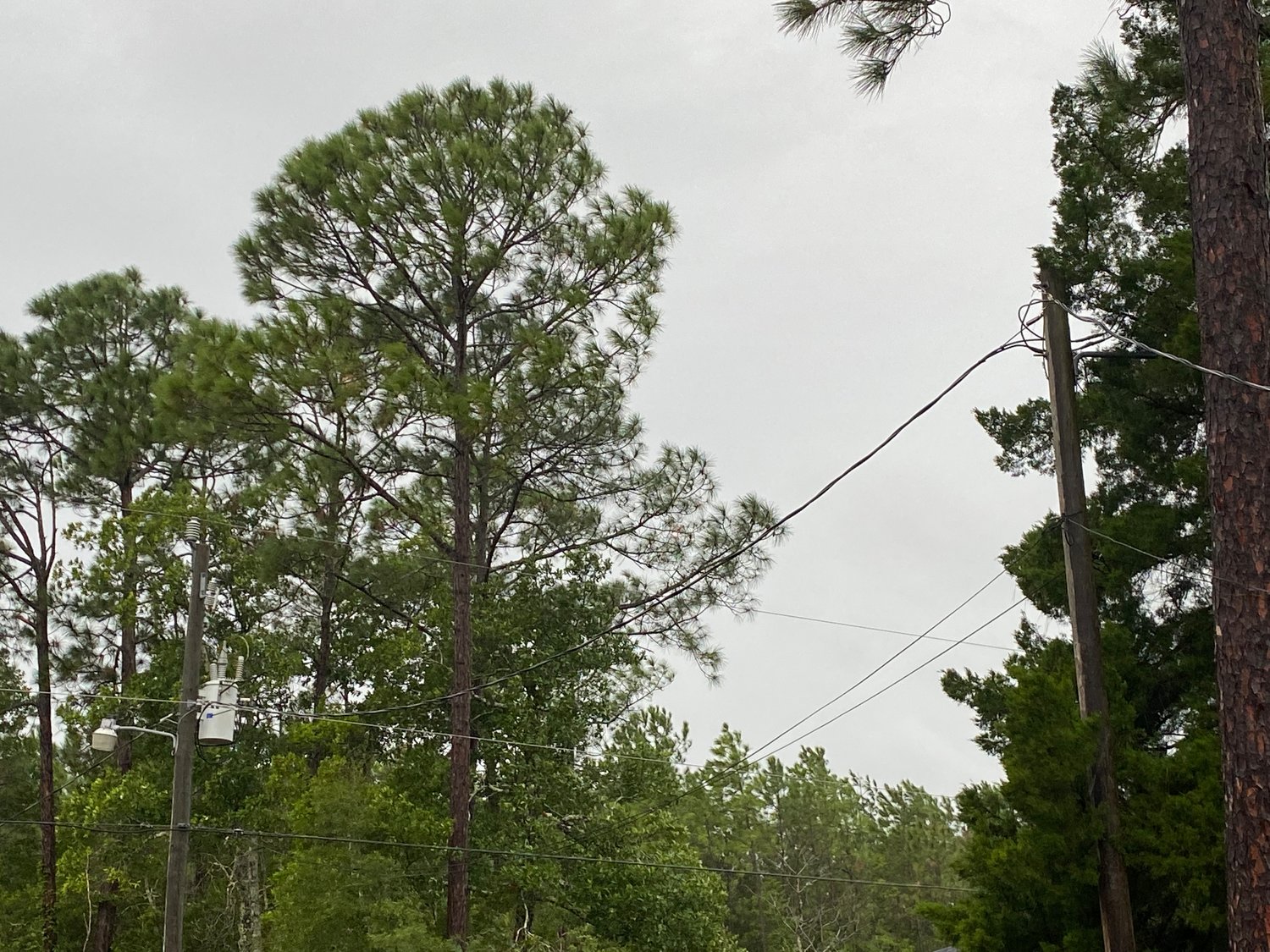 The Flagler County government has instituted an 8:00 pm curfew for Wednesday in anticipation of weather from the incoming Hurricane Ian. It is scheduled to lift at 7:00 pm. Any resident who is out after the curfew stands to be charged with a second degree misdemeanor.

Jonathan Lord, Flagler County Emergency Management Director, cautions that Ian’s track has not improved for Flagler County. The area will be hit hard by likely over a foot of rain and severe winds. Meanwhile the southeastern end of the state has been slammed, with storm surge putting some areas under several feet of water.

Flagler County winds may gust at tropical storm beginning tonight, but are expected to become consistently tropical storm-level Thursday afternoon. Maximum wind speeds on the Gulf Coast have registered at over 150 miles per hour, but Flagler is highly unlikely to see winds anywhere near that.

Much of Flagler County is expected to lose power during the storm, as is most all of the parts of Florida which are in Ian’s crosshairs. It may be several days until the lights come back on, depending on the prioritization of different areas by Florida Power & Light.

An evacuation order was issued earlier on Wednesday by the county government, applying to most residents of Flagler Beach, Beverly Beach, and Daytona North. Those who haven’t done so already are urged to find shelter or risk great bodily harm or death from the weather conditions.