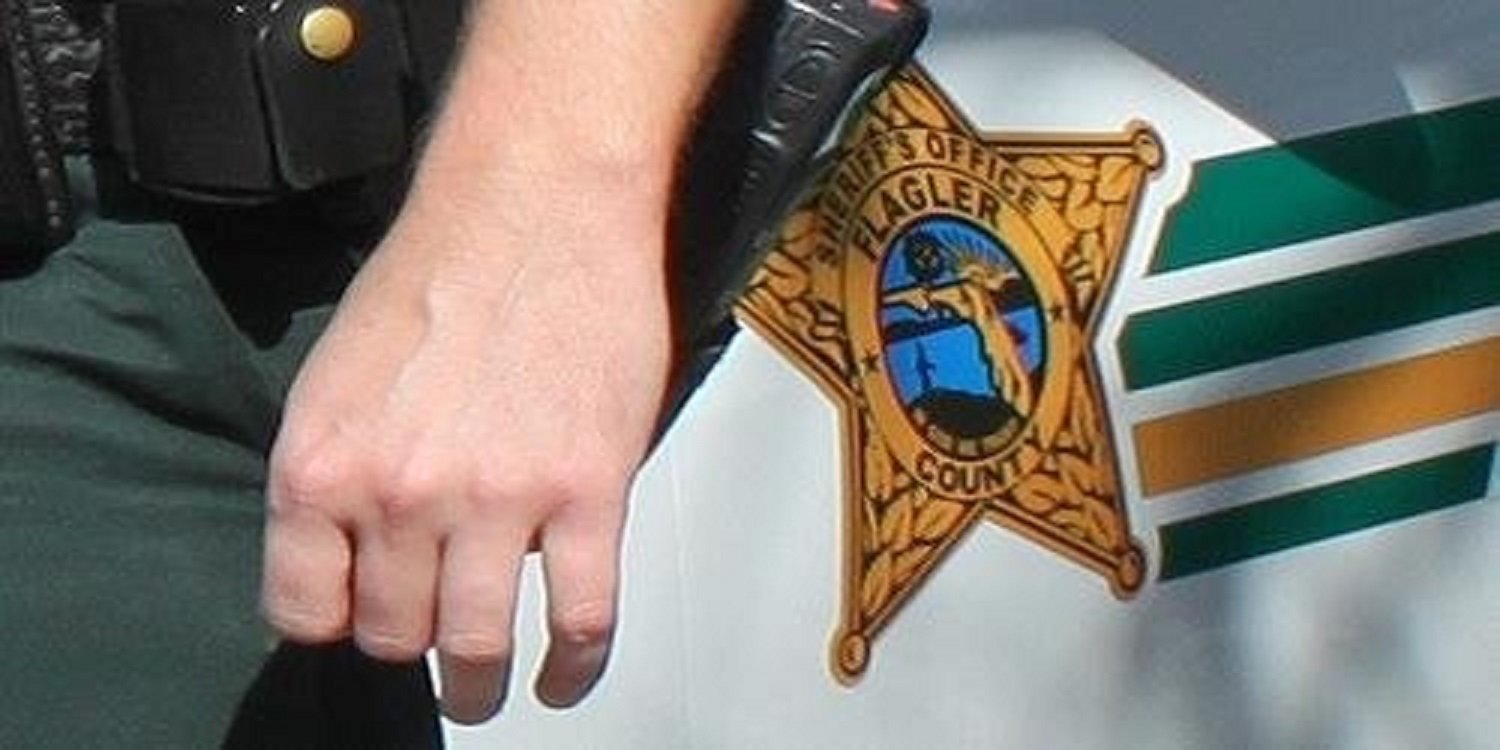 Palm Coast, FL - Flagler deputies are on the lookout for a male suspect who tried to break into a Llewellyn Trail home.

The victim told investigators that she was in her home on Tuesday night (August 25th) when she heard someone trying to open her front door. She walked towards the front window to peer outside, but did not find anybody.

Then she heard the same kind of commotion at her back door. This time, she found a white male wearing shorts with no shirt and short black hair pulling the screen off the back window to her house.

According to her narrative, she asked what the male was doing to which he replied that he was trying to "fix her window." She then told the male to leave her property, which he did.

The woman also noted that the suspect left a pair of black running shoes on her front porch. Deputies say the shoes were left by the suspect when he went around back to the rear of the woman's house.

Later on that night, investigators made contact with another nearby resident who said they ran into the suspect when he was walking in the woods behind his residence before the attempted burglary occurred.

That resident reported that he heard the male was yelling for help because he was stuck in the mud. The male then reportedly told the resident that his name was "Shawn" and that he thought he was in Ocala looking for his friends belongings that were left in the woods.

The resident then helped the man out of the mud and guided him back towards Llewellyn, where he left headed westbound.

A K-9 unit was called in, along with Flagler County Fireflight, to assist in locating the suspect. However, deputies were unable to locate him.

Evidence collected from the scene includes a series of fingerprints from the front and rear doors of the home, along with the pair of black running shoes left behind, which were wet according to the report from the Sheriff's Office.

Anyone with information regarding this case should contact the Flagler County Sheriff's Office immediately.