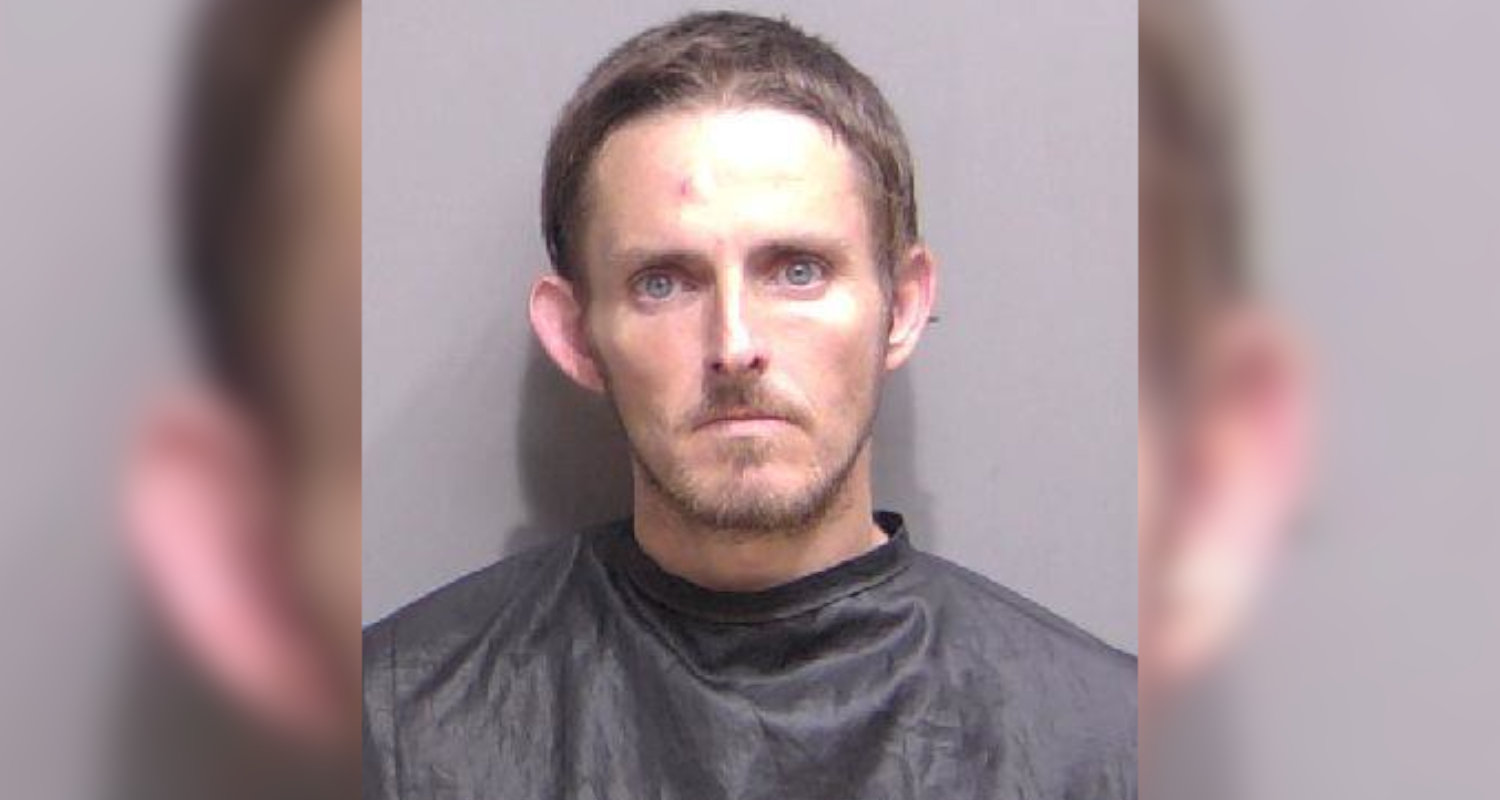 Bunnell, FL - A man has been indicted for first-degree murder in connection with the overdose death of a Flagler County woman in August 2020.

The Flagler County Sheriff’s Office (FCSO) says a Grand Jury found there was sufficient probable cause to believe that 35-year-old Michael McIntyre supplied the fentanyl to Chelsea Price, which ultimately caused her death at age 33.

It was on August 11, 2020 that the FCSO began an investigation at a home on Edmond Place, where Price was found dead. Investigators later determined that Price overdosed on fentanyl after a medical examiner’s report found she had ten times the amount of Fentanyl necessary to kill an adult in her system.

The investigation eventually led detectives to McIntyre, who has a criminal history in Flagler County that dates back to 2009.

“I want to thank the Grand Jury, the prosecutor, and all the detectives for their excellent work in obtaining this indictment,” Flagler Sheriff Rick Staly said. “The poison sold to the victim by McIntyre wound up taking her life and the result was tragic.”

“Let this be a reminder to drug dealers to keep your poison out of Flagler County and know that we investigate every overdose death as a murder,” Sheriff Staly added.

McIntyre was first arrested by the FCSO in February during an undercover operation in Bunnell and has been in custody since that arrest. On Monday (Oct. 4), following his indictment, McIntyre was arrested and charged with the additional charge of first degree murder by unlawful distribution of a controlled substance. He remains in jail with no bond.