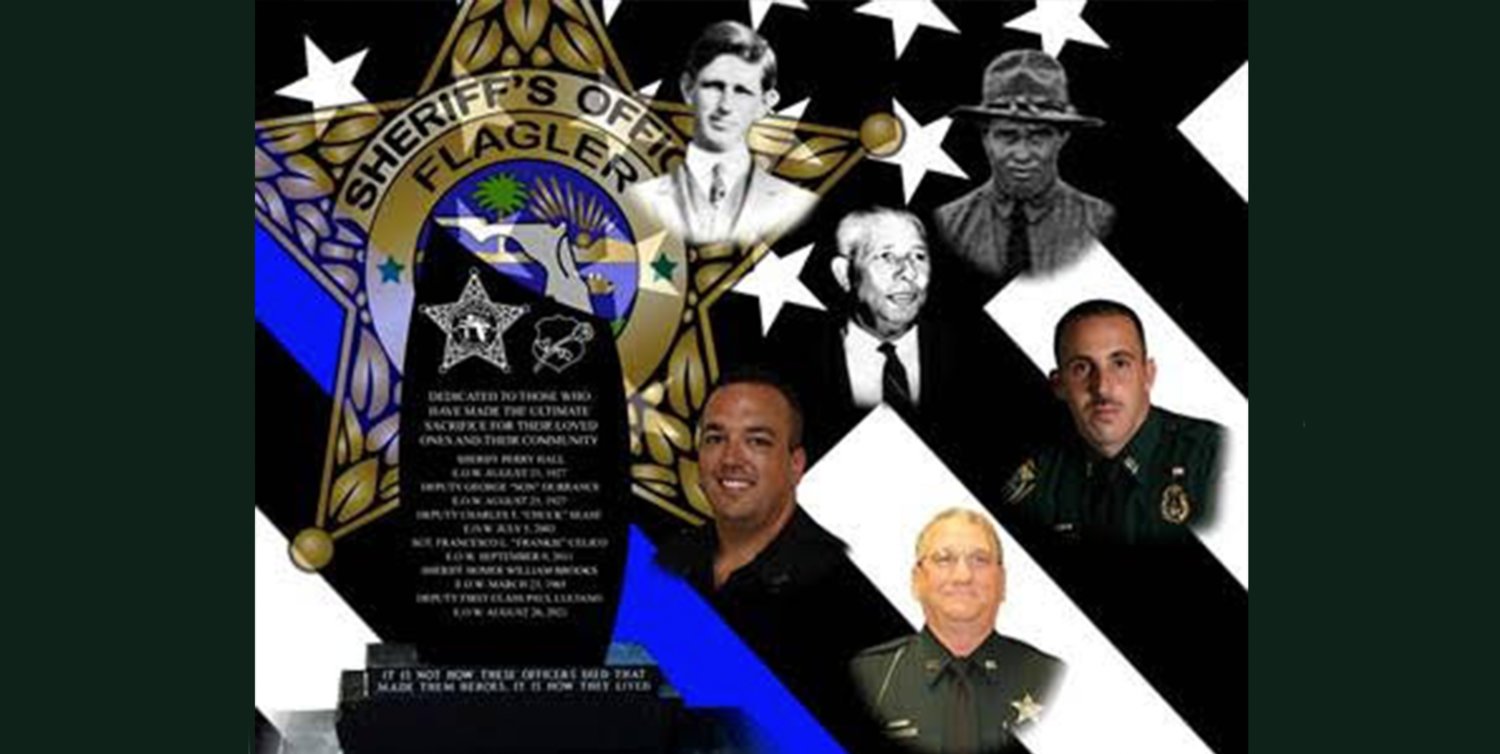 The Flagler County Sheriff's Office announced that this Thursday, May 5th there'd be a candlelight vigil to honor the lives of six fallen law enforcement officials. The event will begin at 7:45 pm at the Kim C. Hammond Justice Center on SR-100 in Bunnell.

The community mourned the death of Detention Deputy Paul Luciano back in August. Luciano passed away after a battle with COVID-19, making him the sixth person to die while working for the FCSO. It was one of two high-profile officer deaths in Flagler last year, coming alongside the sudden passing of Bunnell PD officer Dominic Guida, who suffered a heart attack while on-duty.

Those who can't attend the candlelight vigil will also have the opportunity to view it via Facebook live.

Three Arrested for Bunnell Youth Murders, One At Large