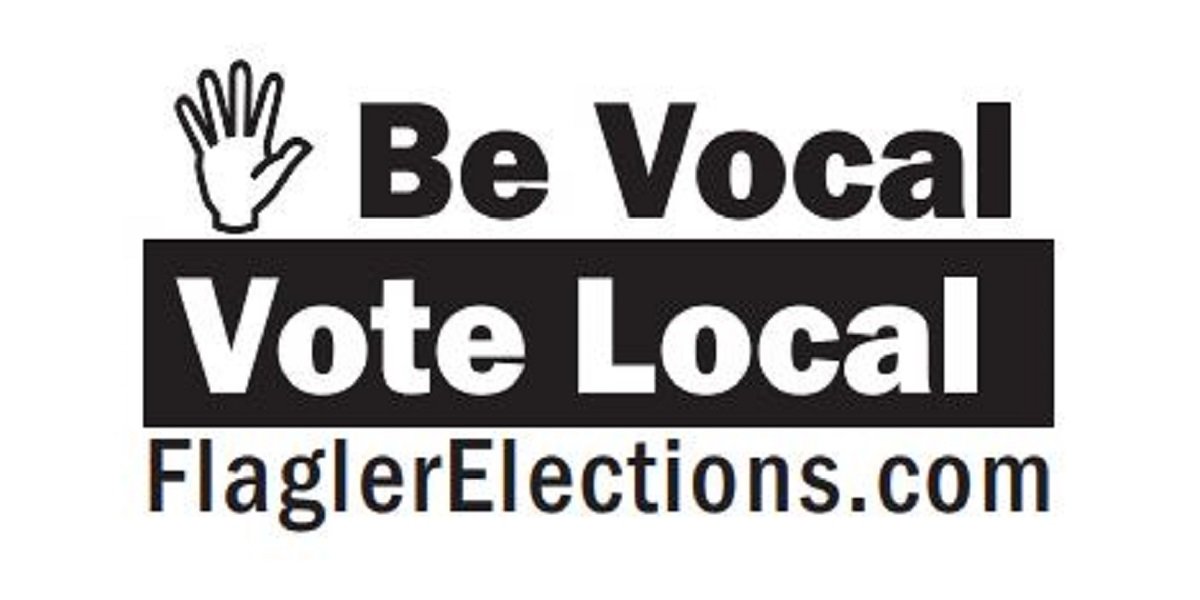 Bunnell, FL - Florida House Bill 7041 and Senate Bill 90, which both revise provisions relating to voter registration applications, voter registration, elections and terms of county commissioners, ballots, voting systems, duplicate copies of ballots, audits, reports, vote-by-mail ballots, canvassing board duties, certain notifications, voter signatures, secure drop boxes, and penalties, are something that's not necessary, according to Flagler County Supervisor of Elections Kaiti Lenhart. HB 7041 was added to the Appropriations Committee agenda earlier this week. SB 90 was on the Senate agenda on April 6 but has been temporarily postponed.

Lenhart said during a phone interview that the election system in Florida received praise on all levels. "We had a great election in 2020. We reported our results timely and didn't have any other issues. In this legislative session, our lawmakers are proposing several changes to the way we can administer elections and we all have some concerns about that."

One concern is how the changes if approved, will affect the budget. Lenhart said that the most alarming change would erase every vote-by-mail request on the books. "Everybody would have to re-request a mail ballot and over 1.5 million people, they would have to request their ballot again. It would cost our offices millions of dollars to send out the request forms for people to notify them that it's been canceled. So that's the biggest thing."

Lenhart says that supervisors of elections across the state have sent in a statement to lawmakers to let them know that this is what you're proposing and here are the actual consequences of the change.  She said hopefully, legislators will give the statement some merit from those of us who are conducting the elections. If you'd like to continue to vote by mail, Lenhart says that contacting your state senator or representative is a way to make sure your voice is heard.