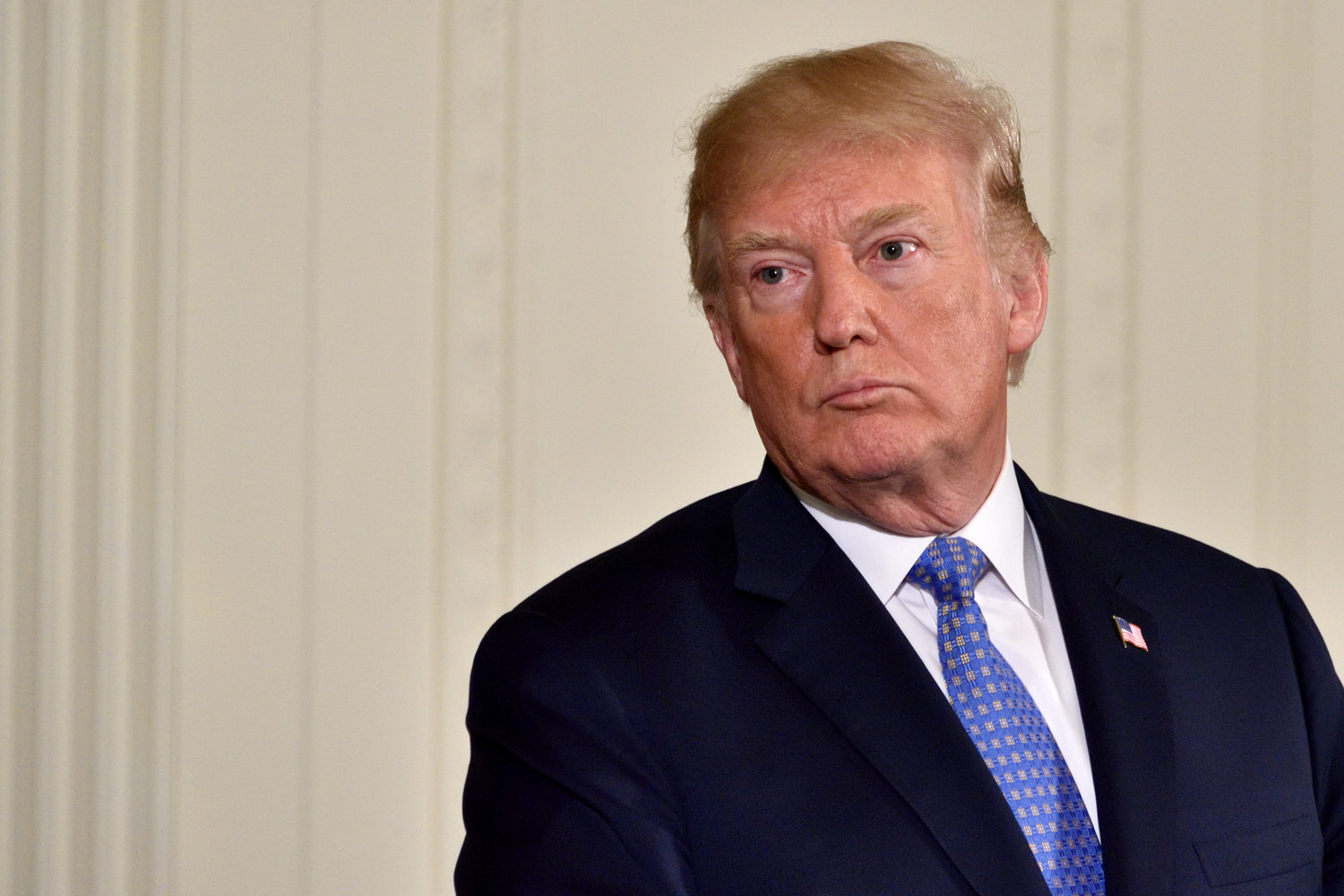 Among those lawmakers is former Governor and current state representative, Charlie Crist (D-FL 13th District), who released a letter addressed to Vice President Pence denouncing the actions of pro-Trump protestors on Capitol Hill and the actions of the President himself.

"The President has successfully inspired American extremists to take violent actions in a despotic bid to cling to power," wrote Crist. "If allowed to remain in power, President Trump represents an unprecedented danger to the American people and our constitutional republic."

The President is mentally unfit to continue as Commander in Chief. Calling on VP Pence to protect our nation & invoke 25th Amendment to remove Donald J. Trump from office, immediately. pic.twitter.com/zbxZKibkGG

Crist also addressed President Trump's recent voter fraud claims, writing: "...the President has been peddling baseless conspiracy theories, outlandish rumors, and outright lies, warning his supporters that the election was stolen from them and that they are losing their country."

Alongside Crist is Rep. Ted Deutch of Florida's 22nd Congressional District, who recently signed his name—along with 18 other representatives—on a letter prepared by Rep. David Cicilline (D-RI 1st District) that also calls for the Vice President to invoke the 25th Amendment.

NEW: I am sending a letter with @RepTedLieu and our colleagues on the House Judiciary Committee, calling on Vice President Pence to invoke the 25th Amendment to remove Donald Trump from office after today’s events. pic.twitter.com/5VK8DLTLn4

Other lawmakers include Rep. Stephanie Murphy (D-FL 7th District), who additionally took to Twitter to voice opposition against the events in Washington, and to call on the removal of President Trump.

"The President incited a violent insurrection against our democracy — proof he’s unable to uphold the Constitution," said Murphy. "The 25th Amendment should be invoked & the President removed to ensure a peaceful transition of power. Protecting our democracy will always be my top priority."

Governor Ron DeSantis—a supporter of President Trump—denounced the actions of protestors, but has not joined other lawmakers in calling for President Trump's removal.

"Violence or rioting of any kind is unacceptable and the perpetrators must face the full weight of the law," said DeSantis. "The Capitol Police do an admirable job and I thank them for their hard work."

Vice President Pence has yet to respond to lawmakers.