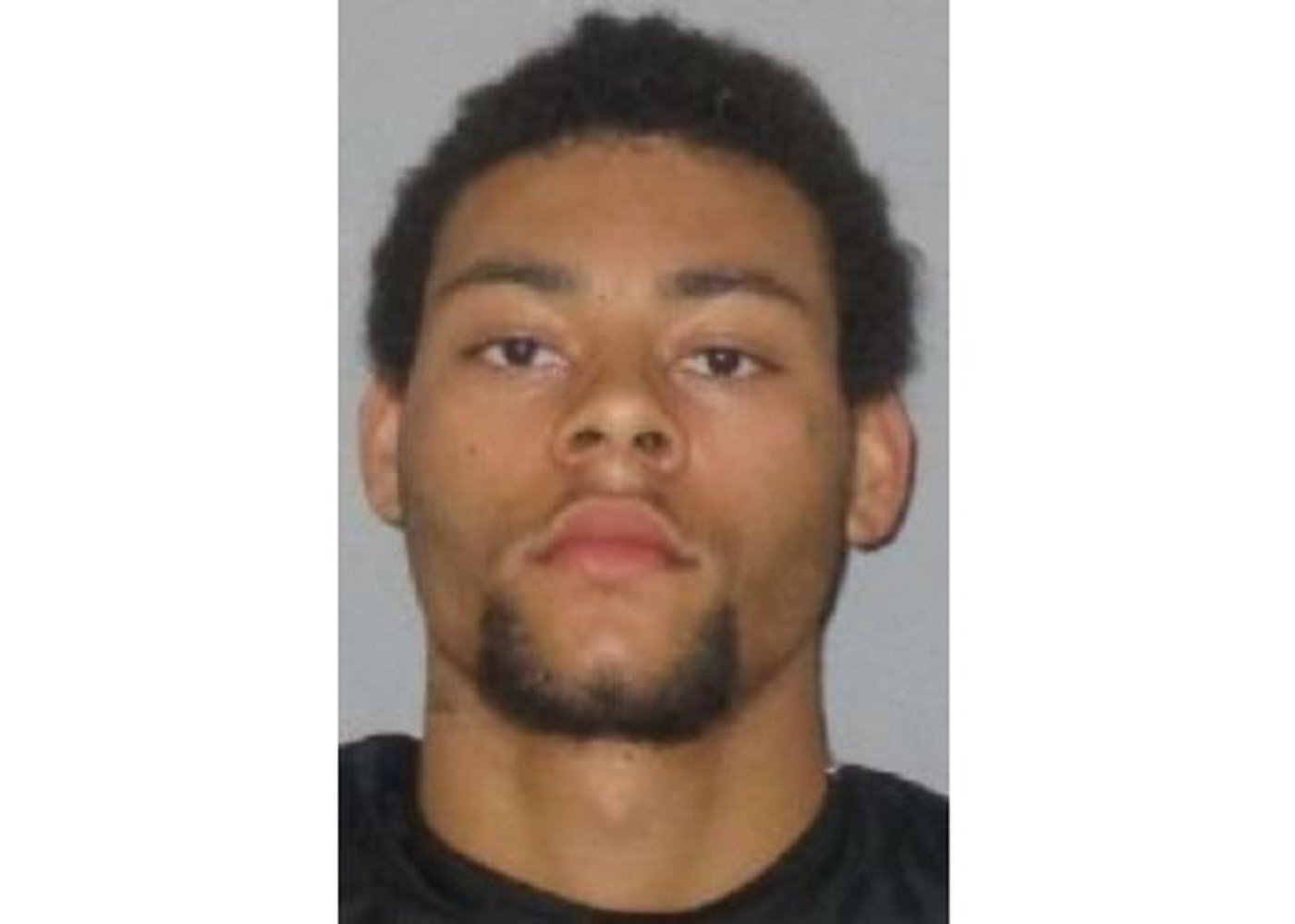 Bunnell, FL - The person charged in the shooting death of 18-year-old Curtis Gray, an athlete at Matanzas High School (MHS) and at Flagler Palm Coast High School (FPCHS), pleaded guilty to First-Degree Murder on Friday. Marion Gavins, Jr. was 17 at the time of the shooting in April 2019 but was charged as an adult. He was later charged with Battery on a Detention Deputy while he was in jail.

Flagler County Detention Deputy Hospitalized After Being Beaten By Inmates

Gavins was immediately sentenced to 40-years in Florida Prison followed by an additional 5-years for Battery on a Detention Officer while he has being held at the Flagler County Jail.

“I'm very proud of our detectives that did a great job investigating this case," said Sheriff Rick Staly. "I hope the conviction and long prison sentence helps the Gray family find justice and some peace knowing this killer will never hurt anyone else again, although it will never bring Curtis home and our prayers continue to be with the Gray family and his friends. This sentence also sends a message that if you attack one of my Detention Deputy's you will only serve a longer time in prison, where you belong.”