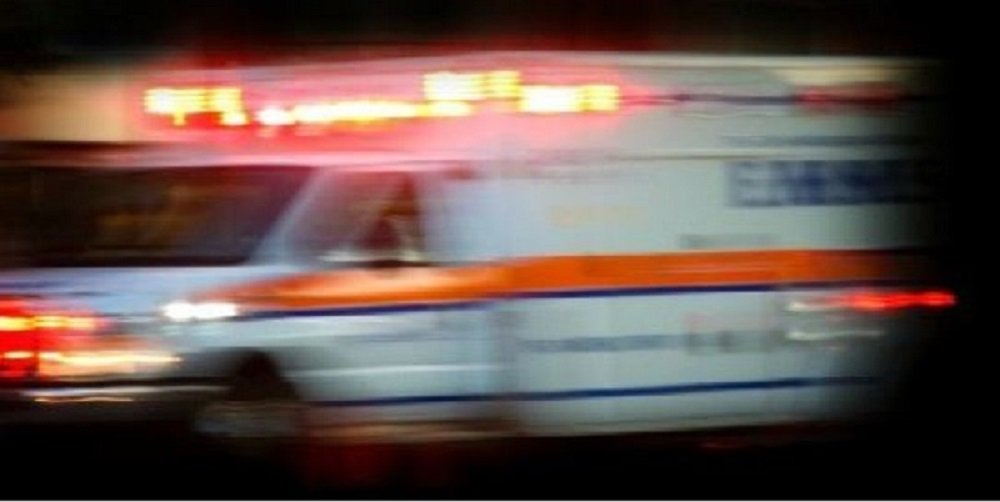 According to the report, there have been 235 pedestrian fatalities between 2010 and 2019.  Those numbers come from the Fatality Analysis Reporting System (FARS), a national database of all fatal traffic crashes that's part of the National Highway Traffic Safety Administration (NHTSA).

With four pedestrian fatalities in ten days, three in Daytona Beach, and one in Ormond Beach, the area appears to be living up to its name. Making matters worse is that two of the accidents were allegedly done deliberately.

The most recent case happened early Saturday (March 27) morning when two women from Georgia were trying to cross A-1-A near Wisteria Road after midnight. The driver stayed on scene and at this time, there are no charges.

One Dead One Injured After Vehicle Hits Two Women

On Friday (March 26) a 15-year-old teen was hit at the intersection of Madison Avenue and White Street. The driver stayed on scene and at this time, there are no charges.

On March 23, Volusia Sheriff's deputies say that 20-year-old Noah Motto hit and killed 18-year-old Ericka Dane after she ran to get in front of his truck. He fled the scene and was arrested. He's charged with Leaving the Scene of a Crash with Death. He's out on a $25,000 bond.

On March 21, 38-year-old Anthony Adum intentionally hit and killed 45-year-old Christopher Watson, who was sitting on the sidewalk on the southeast corner of the intersection at International Speedway Boulevard and Nova Road. Adum is charged with first-degree murder and remains in the Volusia County Jail.