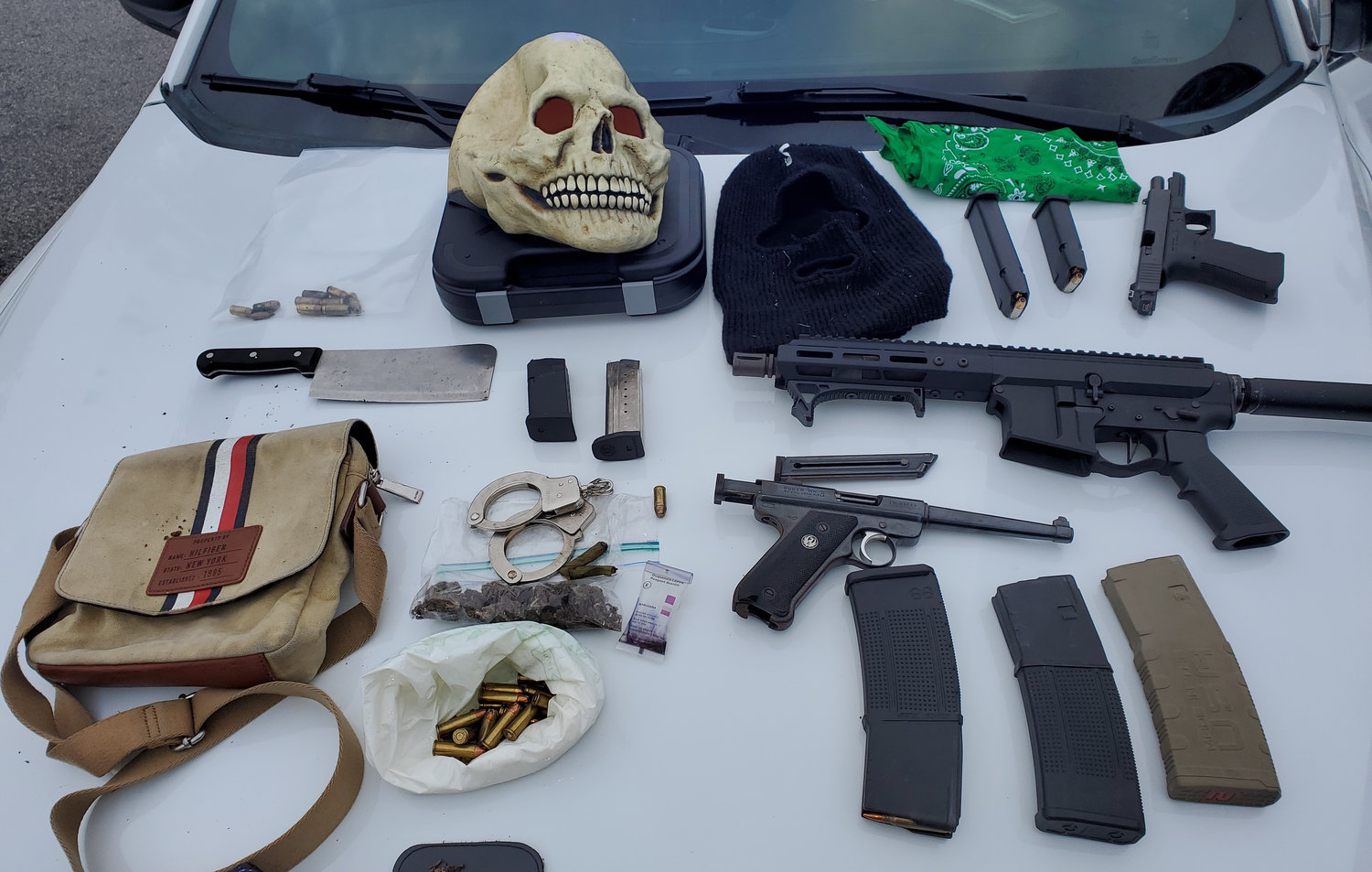 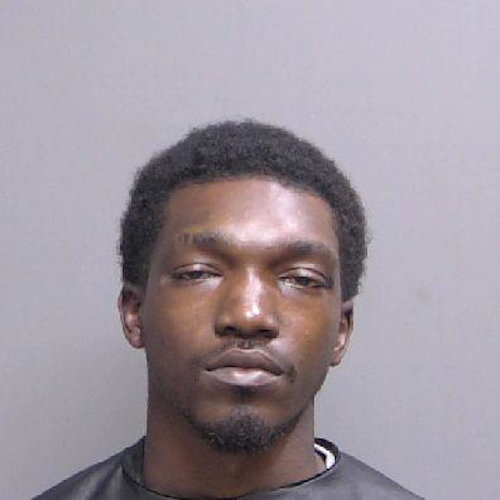 Palm Coast, FL - A Georgia fugitive remains in the Flagler County Jail after deputies discovered multiple weapons, a mask, and drugs during a routine traffic stop.

Deputies conducted the traffic stop on Sunday (Nov. 21) and pulled over 23-year-old Benjamin Jacob Bowie. When approached, deputies say Bowie was extremely nervous, stumbling through responses, and reaching toward the floorboard. Deputies also noticed a smell of marijuana coming from the vehicle, which is when they prompted Bowie to exit the vehicle.

When they began to handle the initial traffic violation, Bowie attempted to push a deputy out of the way to regain access to his vehicle. Bowie was then placed in handcuffs, but continued to resist until he was finally placed in a patrol car.

A search of his vehicle revealed a satchel-type bag with two firearms, magazines, and ammunition by the driver’s side floorboard. A bag of cannabis was also recovered on the passenger side floorboard, weighing over 12 grams. Deputies also recovered two additional firearms, magazines, and ammunition in the trunk, along with a rubber skeleton face mask, and a black full-face knitted mask with mouth and eye holes.

Deputies then discovered Bowie is a fugitive from Pierce County Georgia for grand theft auto and had been recently arrested by the Jacksonville Sheriff’s Office for resisting arrest with violence and possession of cannabis.

He had been released on bond and has a criminal history of aggravated assault and aggravated animal cruelty in Georgia. He now remains in the Flagler County Jail with no bond, charged with carrying a concealed firearm, resisting officer without violence, and possession of cannabis under 20g.