One Suspect At Large 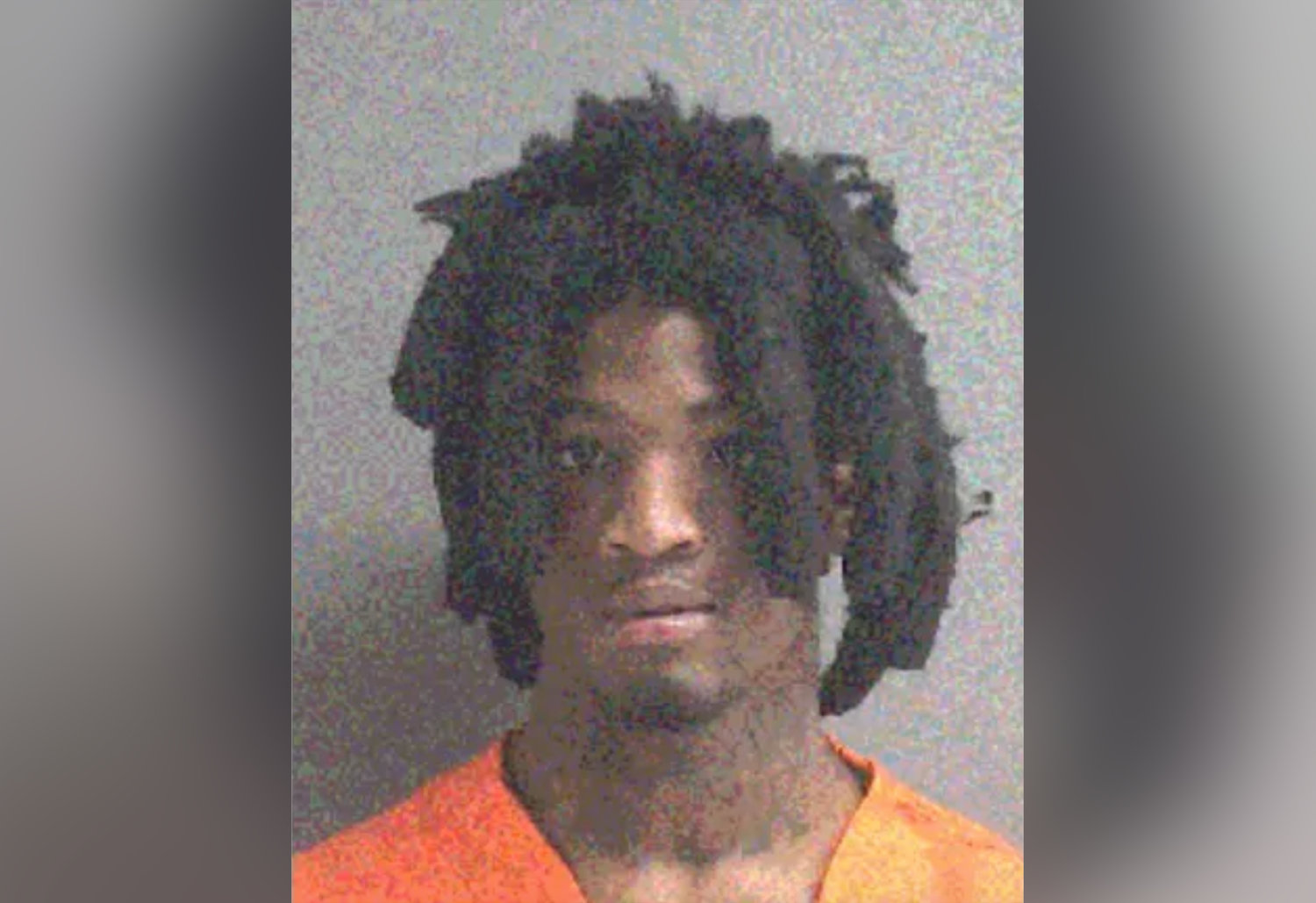 DELAND, Fla. - One man is on the run after a dispute at a high school football game escalated out of control. Jayvion Barthel is still at-large after running from police at Spec Martin Stadium on Friday.

The incident started at a football game at DeLand High School that night, when Barthel got into a physical altercation with another man, Jake Ross. The two had history according to police, and things got bad enough that Barthel brandished a gun from his sweatshirt pocket.

Ross was arrested at the scene for nonviolently resisting arrest, while Barthel took off running. He’s charged with possession of a weapon on school property, possession by a convicted felon, and disorderly conduct.

The DeLand Police Department asks that anyone with information about Barthel’s whereabouts call them immediately. He is considered armed and dangerous. 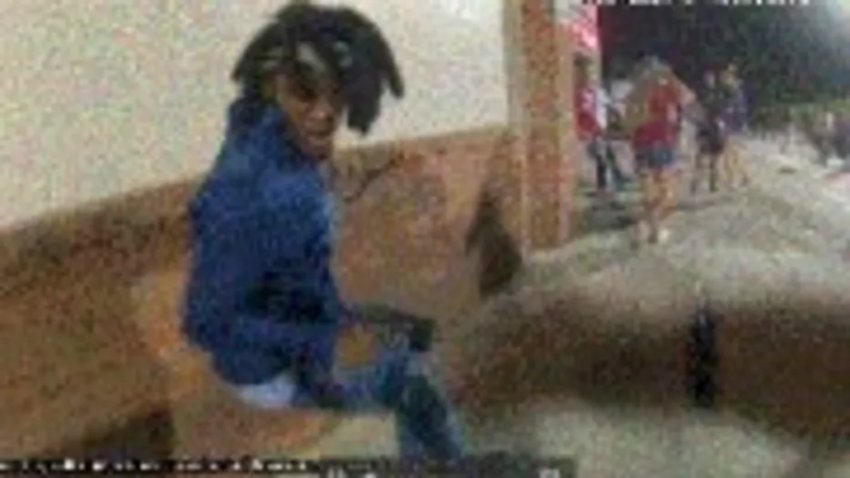 The photo that appears to show Barthel brandishing a gun.