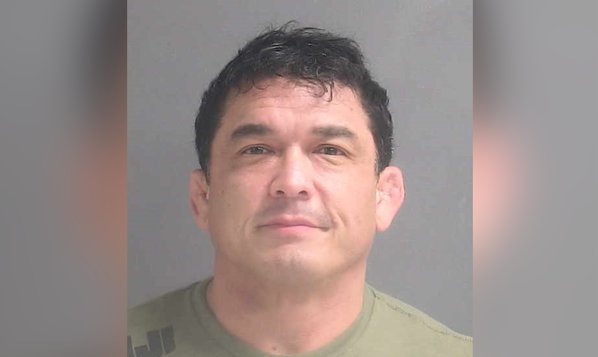 DAYTONA BEACH, Fla. - A registered nurse anesthetist that worked at Halifax Hospital in Daytona has been arrested and charged after allegedly locking up and raping a girl inside the building. 57 year-old Joel Gingery was charged with both sexual battery and false imprisonment for the incident.

Things started when Gingery reportedly invited the victim, an 18 year-old girl, to the hospital to hang out with him. The two knew each other from a jiu jitsu class that Gingery taught.

The victim’s description of the incident recalled Gingery taking her into a fourth floor room, blocking the door, and sexually assaulting her. Police say he remained in contact, trying to apologize convince her to see him again. He reportedly promised he wouldn’t repeat his heinous assault.

Trident BJJ, the jiu jitsu studio that Gingery taught at, has released a statement following the publicization of the allegations:

Halifax Health Daytona has not yet released a statement responding Gingery's charges, as of Friday morning. One profile on him from the Brazilian jiu jitsu community reports that he was at one point a Navy SEAL.