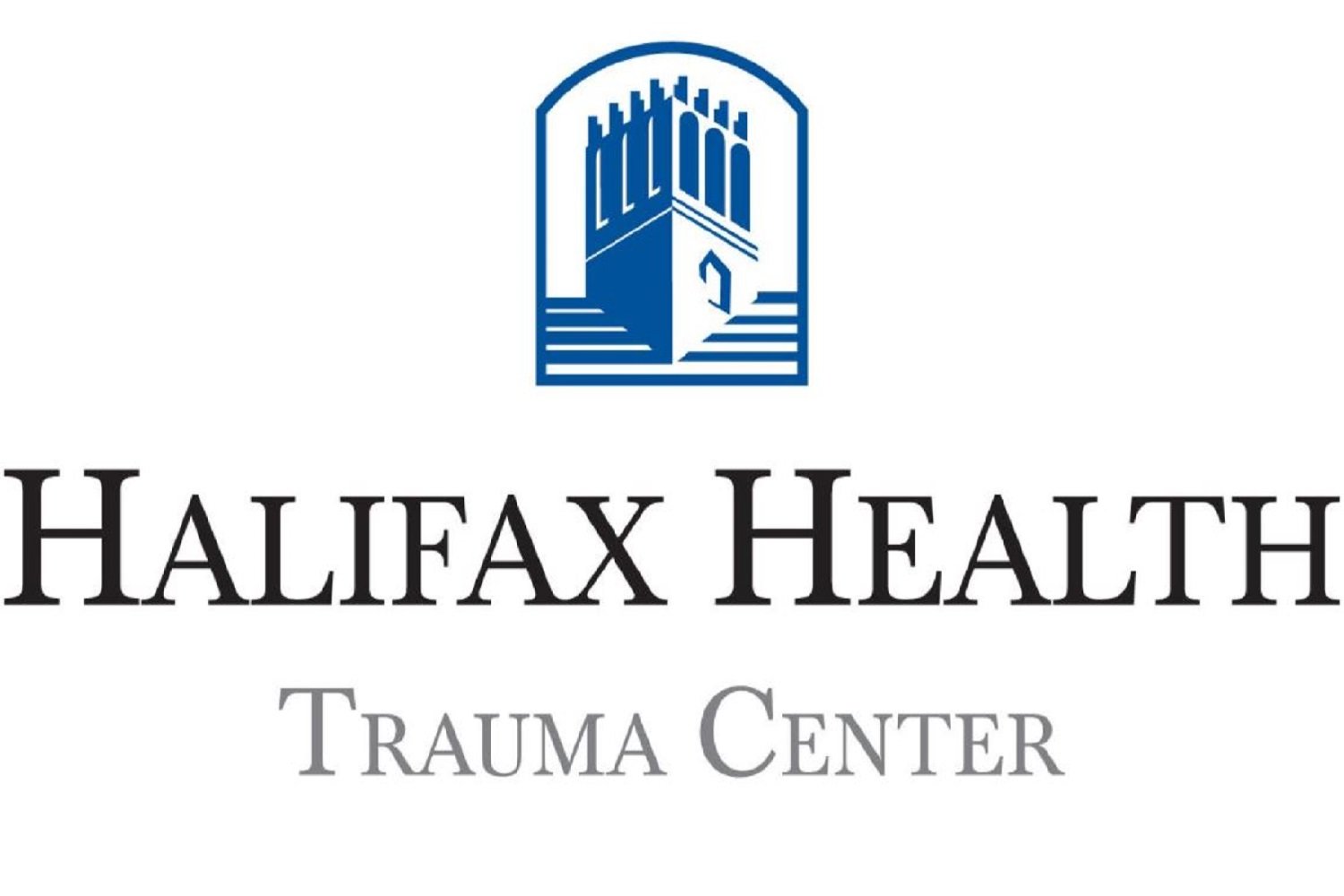 Daytona Beach, FL - Halifax Health reported on Monday that there were 22 Biketoberfest-Related Admissions over the four-day rally. That's the most since 2018 when there were 29 admissions.

The numbers also show more motorcycle crash admissions, including scooters, in at least five years, with 20. For the first time since 2017, one person was reported Dead on Arrival (DOA).

Helmet usage was up this year with 10 of those admitted due to Biketoberfest wearing one.  There were eight patients that suffered head trauma.

More females were involved in accidents this year with eight and 14 men were admitted to the hospital.

These are Halifax Health statistics. Check back with NewsDaytonaBeach.com for numbers from the Daytona Beach Police Department and the Volusia Sheriff's Office.