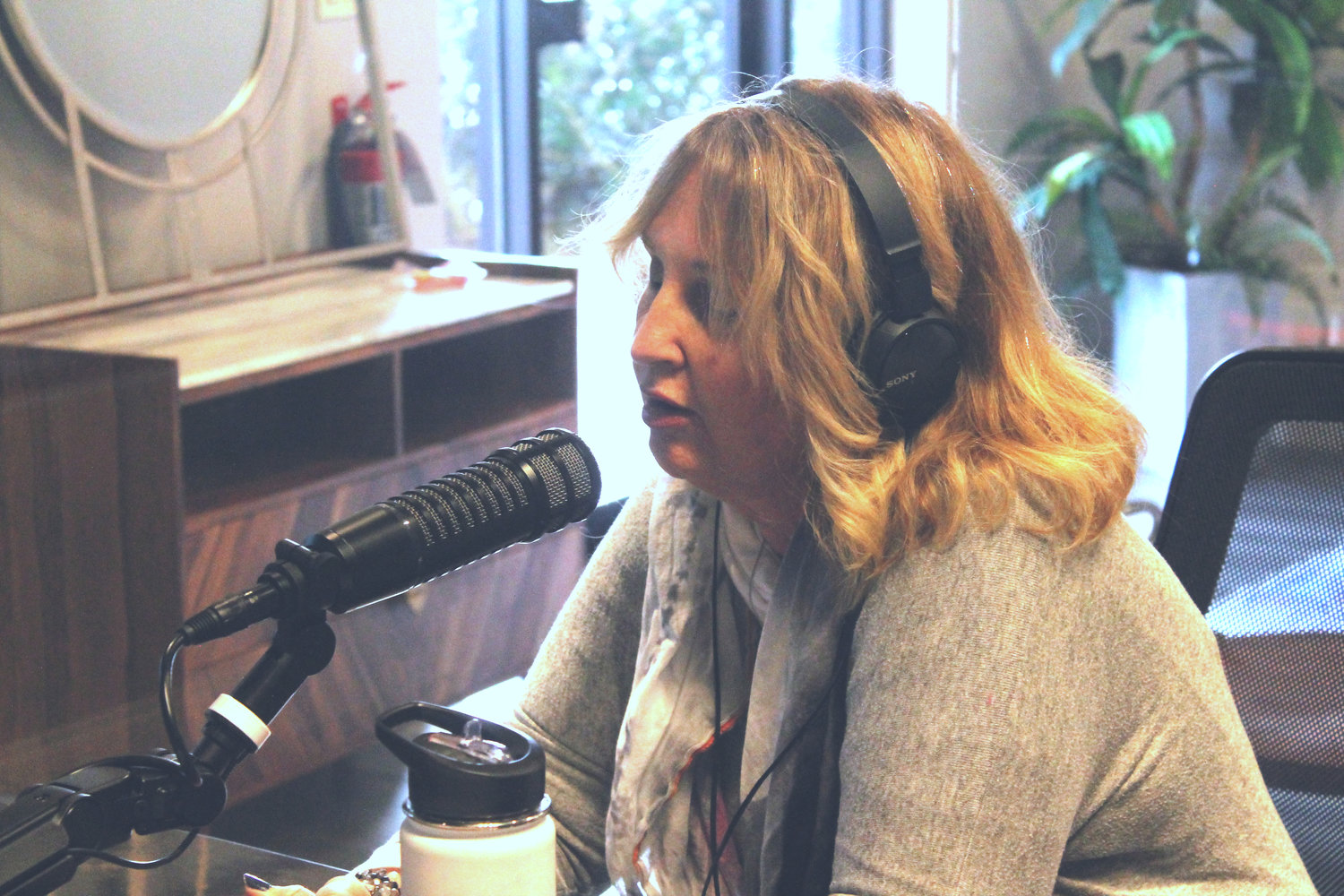 Deltona, FL - Another Volusia County municipal leader is being highlighted for their achievements by the Florida League of Cities (FLC).

A press release from the FLC says the organization has recognized Deltona Mayor Heidi Herzberg for her work and advocacy through the 2021 legislative session. According to the FLC, Herzberg worked tirelessly throughout the session to promote local voices making local choices, which helps protect the Home Rule powers of Florida’s municipalities and advance the League’s legislative agenda.

"These local officials went above and beyond during the 2021 Legislative Session," said FLC Director of Legislative Affairs Casey Cook. "They made an extraordinary effort, were actively engaged and highly effective in their advocacy efforts. Even with all the various challenges present this year due to the pandemic, they stepped up."