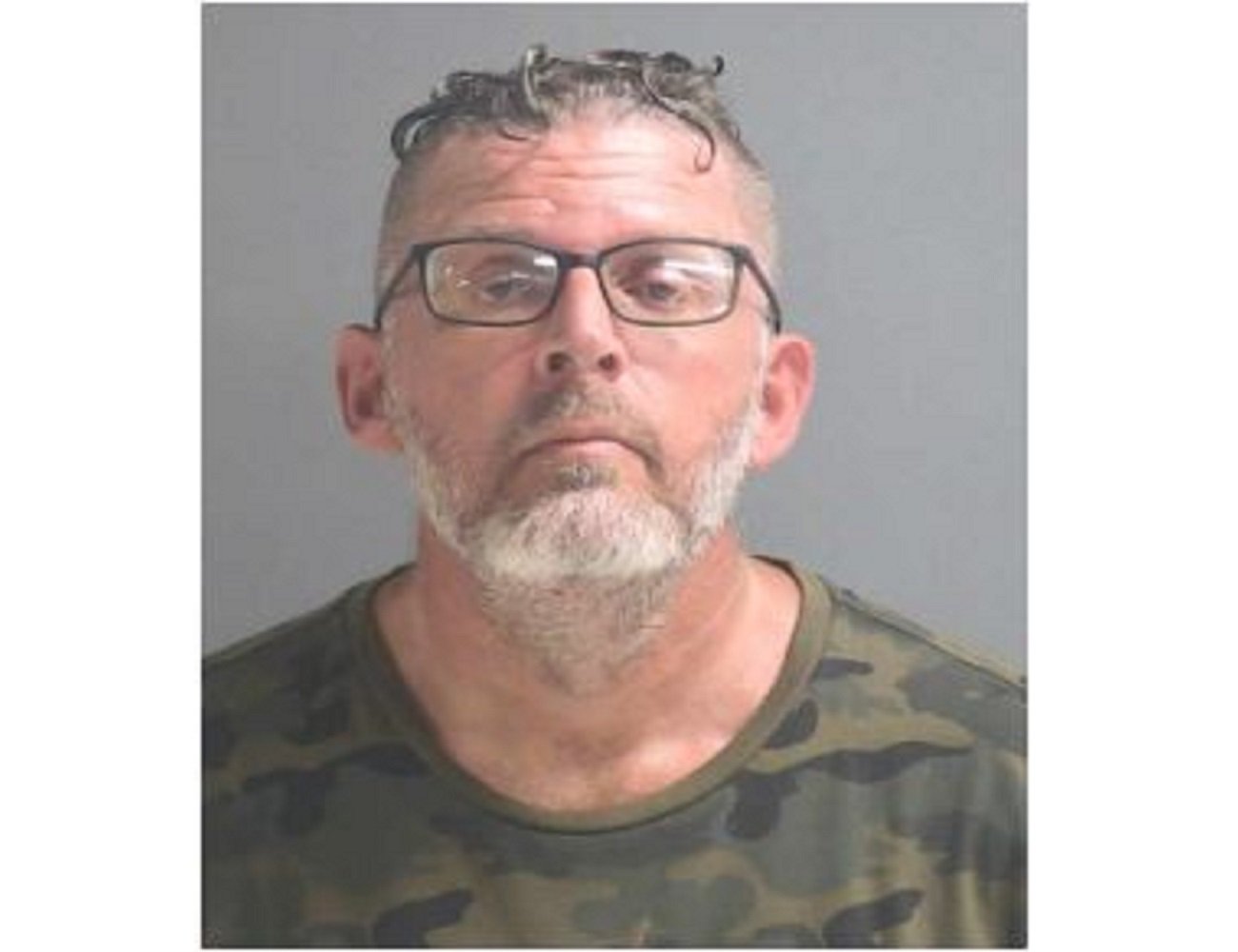 Holly Hill, FL - Holly Hill Police arrested 50-year-old Lawrence Williams, a foster parent, on Tuesday, July 20, on one charge of Sexual Battery on a Person Less than 12 Years of Age and another of Lewd/Lascivious Molestation on a Person Between Ages 12 and 18. Though the warrant was no-bond, Volusia County Judge Wesley Heidt set bond at $85,000, which Williams was able to pay, bonding out about 28 hours after being booked.

The Holly Hill Police Department (HHPD) wants the bond revoked saying that one person involved in the foster process did note that Williams was "extremely anxious to foster children and wanted to foster younger white females."

An investigation was launched in late May after a tip came into the Florida Department of Children and Families hotline. When the investigation began, there were six foster children living with the suspect and his wife. Records show the couple had been fostering since March 2020 so many others may have come through.

HHPD is asking for charges against Williams in connection to at least three other foster children, all young girls.

Volusia Sheriff Mike Chitwood had this to say about the case on his Facebook page: "It seems like every couple of years, we have to raise hell to get a judge to pull their head out of their ass and apply common sense to a case that presents a threat to our community, and especially our children. Not too long ago it was the case of Mark Fugler, and we had to go all the way to Tallahassee to right that wrong."

Chitwood says he knows the State Attorney's Office "is working diligently on getting a hearing to correct this injustice. But why do our judges allow this to happen in the first place?"