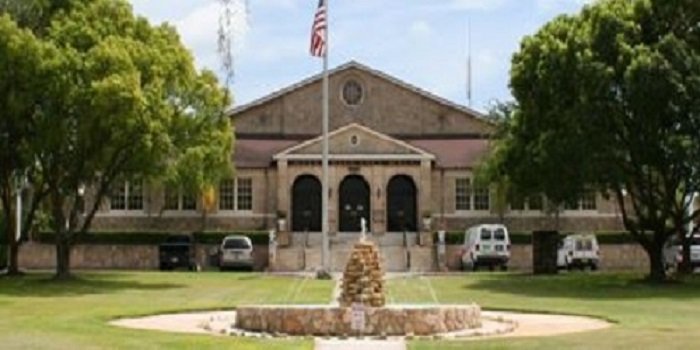 Holly Hill, FL - The Holly Hill City Commission gave approval to both the budget and the millage rate for the coming fiscal year during last night's (September 22) meeting.  Mayor Chirs Via said that the Commission voted 4-1 to keep the same millage rate which is 6.25 mills.  His was the no vote. Via says he thinks a lower rate would take care of what's in the budget but Commission members thought otherwise.  "This budget is a good balanced budget that staff has worked really hard on. The City Commission and myself have debated it at length and there's a lot of great projects in there that's going to help benefit our community."

Also on last night's agenda was the first reading of an anti-tethering ordinance presented by local animal rights activist Debbie Darino. Via said he's all for the ordinance and that he's very happy Darino brought it to his attention. "I think that it's a great law. I think it serves a great purpose to protect some of the most vulnerable that we love, which are our pets. They're not meant to be tied up and tethered out in 100-degree weather for 12 hours a day. That's just not right."

Via said that we want to be a  part of the solution, not the problem. "Even though we don't have any reported deaths from heatstroke here in the city of Holly Hill, we have to be proactive." He said if the ordinance saves animals' lives, it's worth it.