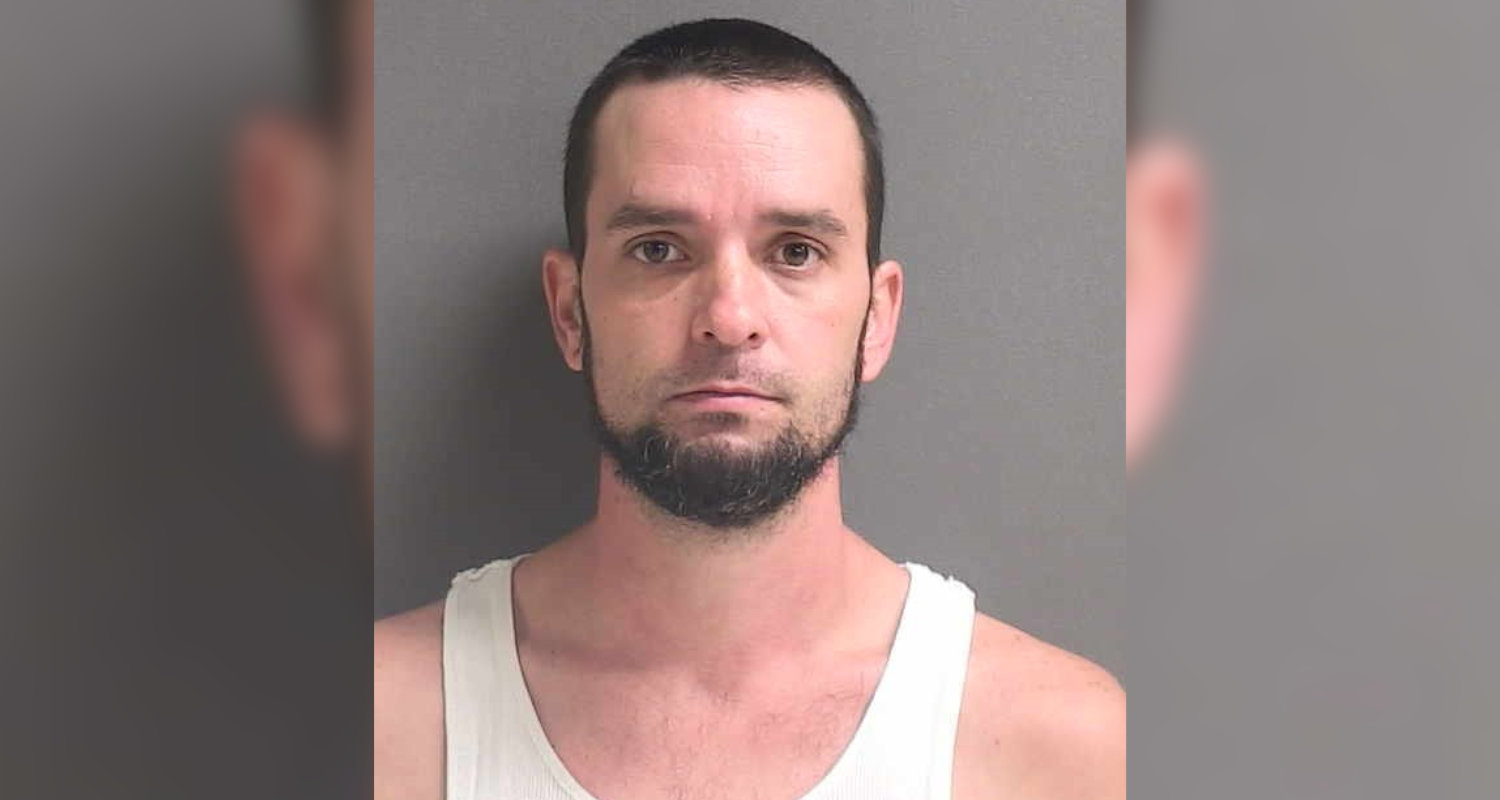 Daytona Beach, FL - A Holly Hill man remains in jail on a $50,000 bond after investigators say he torched his girlfriend’s car back in October.

35-year-old Nathan Campbell was arrested on Sunday (Nov. 7) on a warrant from the state Bureau of Fire, Arson, and Explosives Investigations.

A report from the bureau says the Daytona Beach Police Department (DBPD) and Fire Department (DBFD) were called to the Carolina Club Apartments on October 19 in reference to a vehicle fire. When crews arrived the fire had already been extinguished by the vehicle’s owner.

The vehicle suffered damage to its driver-side rear tire, wheel well, and plastic body trim. An investigator was called in to determine the cause of the fire.

According to the investigators report—obtained by News Daytona Beach—a charred glass beverage bottle with a burnt cloth on the end was found adjacent to the vehicle. The cloth subsequently tested positive for the presence of gasoline.

Video surveillance obtained by the investigator showed a caucasian man entering the complex on a bicycle. At one point in the video, the suspect could be seen holding a bottle and attempting to place a cloth in the bottle opening. Then as he leaned down next to the victim’s car, a flash of light and smoke could be seen coming from the rear of the vehicle.

Investigators later talked with the car’s owner, who immediately identified the suspect in the video as Campbell; someone the victim has a relationship with in the past. The victim told investigators they were able to identify Campbell because of his facial hair, tattoos, and stature.

A warrant for Campbell’s arrest was filed on Friday (Nov. 5). Campbell remains in custody as of Monday (Nov. 8) afternoon, charged with second-degree arson and discharging a destructive device.