How To Save On Gas While Prices Remain High 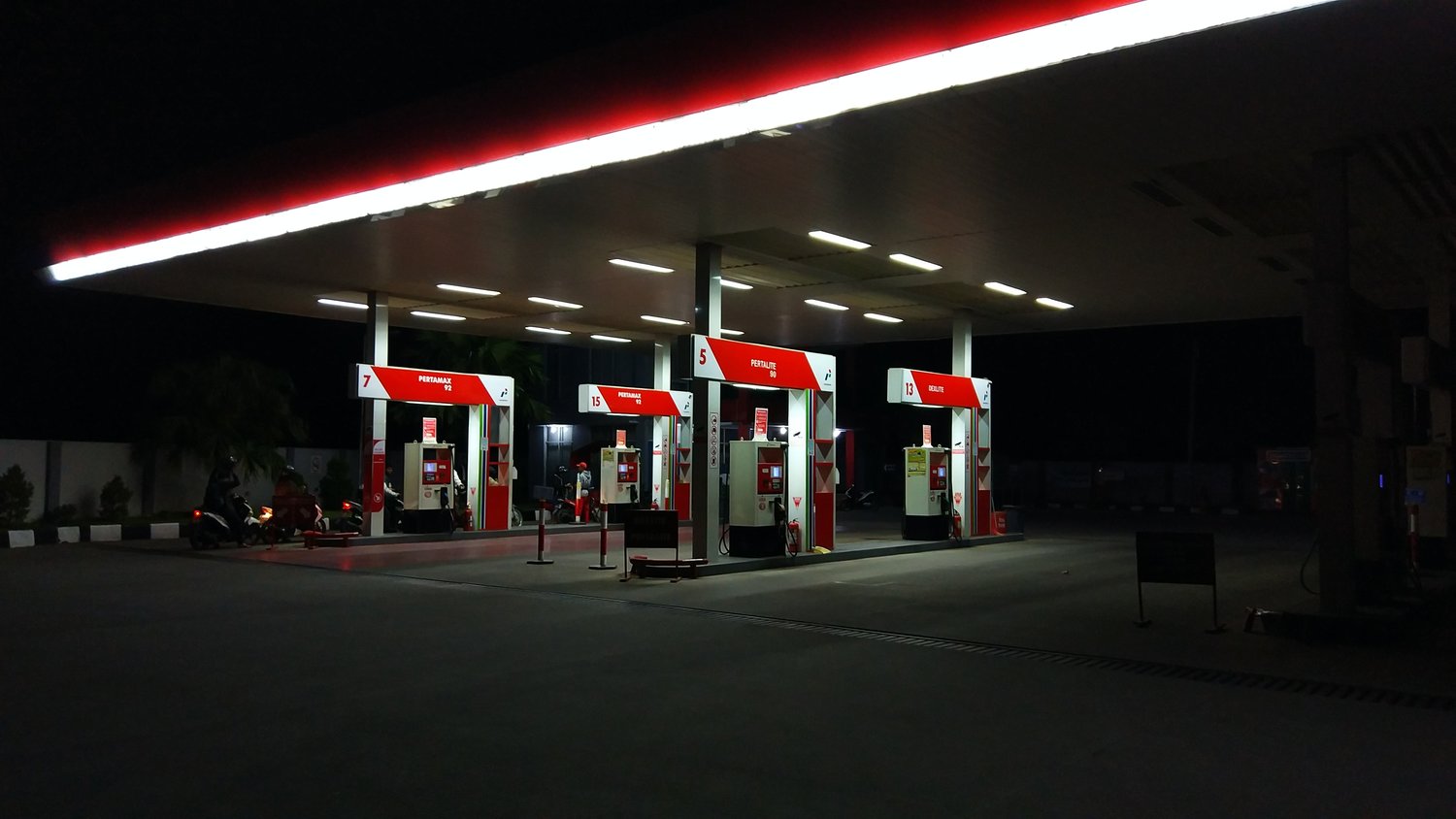 It’s a problem hitting everyone who owns a car: gas prices are incredibly high. The record for statewide average high has been broken on several occasions this year, and it’s currently perched at a record $4.77 per gallon as of Wednesday. Filling up an average 15-gallon tank is costing well over $70 if starting on empty. And so all Floridian motorists are faced with the same dilemma: how can the burden be eased?

There’s no all-encompassing solution unless one can bicycle or walk everywhere they have to go. But there are some ways to make it moderately easier on the waller. Here are some of those ways.

1. Combine Errands into One Trip

This one’s relatively easy to think of, so most people are probably already practicing it to some extent. Instead of hitting Walmart and Aldi on separate weekend days, see if there’s an economical way to combine both outings into one. A quick look at Google Maps may also reveal the best order to put the stops in to minimize distance traveled from one to the other.

Furthermore, if you need to go to a major grocery chain, it might be worth another look to see if some other stops can be knocked out by the other stores located in immediate proximity.

Another tip that seems obvious but is especially beneficial now more than ever. It’s generally true that the faster you go, the more gas you’re going to be burning, and so driving close to the speed limit will help to keep the amount of gas burned per trip to a lower level. And for what it’s worth, the local Sheriff’s Office would probably concur.

You know that box of papers that’s been sitting in your trunk for a year? There’s never been a more opportune time to remove it. Lightening the load in your car will significantly increase its fuel efficiency. Studies have indicated that by reducing the weight of your car by 20%, you’d be improving its fuel mileage by up to 16%. That being said, it’s probably not wise to remove the spare tire, as tempting as that option might be.

And while it may seem counterintuitive to removing weight…

Do you live near a coworker? It could be mutually beneficial to propose to alternate the drive so that you’d only have to drive to work half as much. There are some drawbacks to this option though, being as it may be hard to find someone this works with, you’re relying on someone else’s punctuality, and you may not want to see your coworker for more of the day.

5. Get Gas in Daytona

This is a very area-specific tip, but it can be huge if the circumstances allow. Buc-ees on LPGA Blvd consistently undercuts other gas stations by 10 to 20 cents a gallon, and Sam’s Club on Cornerstone Blvd can be even cheaper if you’ve got the membership. If these two places are too out of the way, however, it may not be worth it; Volusia County is just slightly more expensive than Flagler County on average as of Wednesday.

There is also a Buc-ee’s on World Commerce Pkwy in St. Augustine for motorists who make their way north on a regular basis.

Another proven-effective way to save gas is to be gentle with your pedals. When you accelerate, do so gradually instead of flooring it. When you brake, give yourself time to ease to a stop as opposed to a rapid speed decrease. This goes hand-in-hand with Tip #2, ensuring that the way you drive takes the minimum possible effort for your car and burns the least amount of gas.

Phone apps can be a not-so-obvious way to procure savings at the pump. One choice to help shop around is GasBuddy, an app that compares prices all throughout the area to ensure you’re getting the best prices that you can. Many also laud GetUpside, an app which can deliver cash back up to 25 cents per gallon according to those who’s used it.