How to Vote Early in Volusia & Flagler Counties 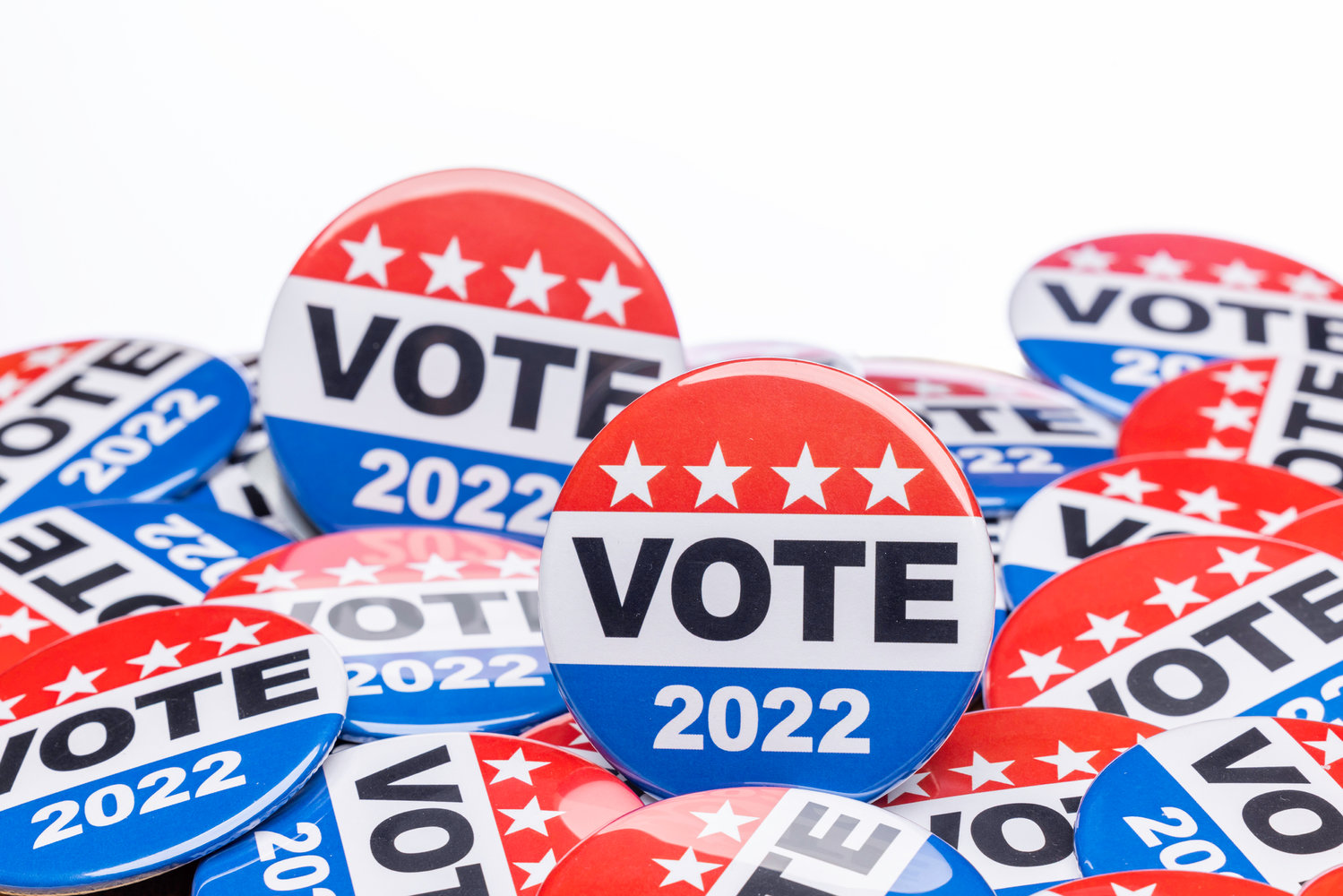 Early voting in Volusia and Flagler counties will be kicking off this weekend, ahead of primary Election Day on August 23rd. Here's where and when to vote early in the two counties.

When to Vote Early

Where to Vote Early

Volusia voters can select any of this list of locations to vote early.

Flagler voters can select any of this list of locations to vote early.