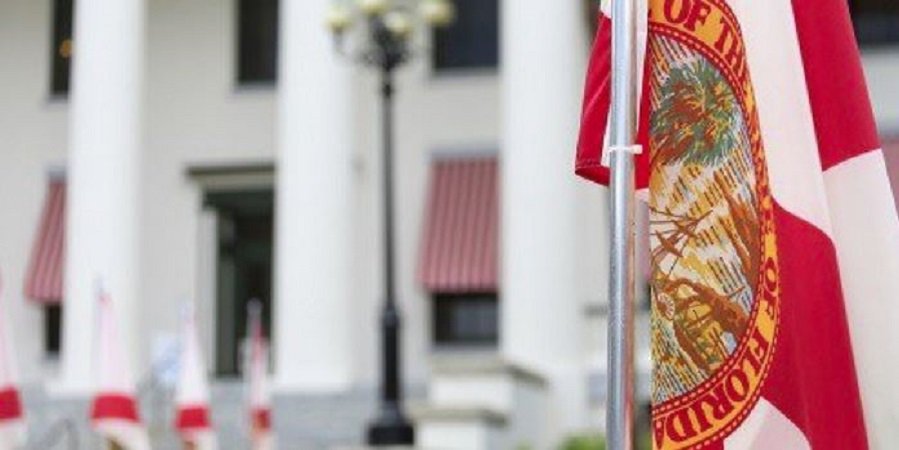 Tallahassee, FL - Describing the law as an “unnecessary and unconstitutional overreach,” cities and counties argue that an appeals court should reject a 2011 state law that threatens tough penalties if local elected officials approve gun regulations.

Attorneys for dozens of cities, counties and local officials filed a brief Monday urging the 1st District Court of Appeal to uphold a lower-court decision that found the law unconstitutional. Challenges to the law were filed after the 2018 mass shooting at Marjory Stoneman Douglas High School in Parkland, as local governments looked for ways to curb gun violence.

“These immunities underscore our republican form of government in which citizens choose their elected officials, who are then duty-bound to represent their constituents’ interests through legislative and regulatory initiatives,” the 54-page brief said. “Without immunity from liability, officials and localities are understandably likely to refrain from acting on matters they reasonably believe are both permissible and in the interest of their constituents, for fear of professional and financial ruin if it is later determined their belief was mistaken.”

Florida since 1987 has barred cities and counties from passing regulations that are stricter than state firearms laws, a concept known as “preemption” of local gun laws. The 2011 law was designed to strengthen the preemption by adding penalties, such as the possibility of local officials facing $5,000 fines and potential removal from office for passing gun regulations.

The legal battle is not about the underlying 1987 preemption law.

But the penalties law was challenged by 30 cities, three counties and more than 70 elected officials, according to Monday’s brief. That includes cities such as Miami Beach, Fort Lauderdale, West Palm Beach, Orlando, St. Petersburg, Gainesville and Tallahassee.

Leon County Circuit Judge Charles Dodson in July found parts of the law unconstitutional, citing issues related to “legislative immunity,” which protects local government officials in their decision-making processes. He also pointed to the constitutional separation of powers, as judges could be asked to rule on penalizing local officials.

Lawyers for Attorney General Ashley Moody and Gov. Ron DeSantis took the case to the Tallahassee-based 1st District Court of Appeal and argued that Dodson’s ruling should be overturned. In a brief last month, they cited a “hierarchical relationship” between the state and local governments and said the Florida Constitution “subjugates local governments’ authority to that of the Florida Legislature.”

“The trial court’s decision is premised on unsupported theories of immunity inconsistent with the constitutional supremacy of the state’s authority over its counties and municipalities,” the brief said. “If allowed to stand, the decision will not only invite the development of a patchwork regulatory regime in the area of firearms but also render the Legislature impotent to deter power grabs by local officials in other areas.”

The National Rifle Association, which lobbied for the 2011 law, also filed a friend-of-the-court brief arguing that the law should be upheld. NRA attorneys wrote in the filing that the Legislature decided to preempt firearm regulation in 1987 “to ensure the exercise of the fundamental Second Amendment right is not infringed by local government.”

“Nevertheless, many local governments knowingly and contemptuously violated state preemption law to infringe the exercise of this fundamental constitutional right by many Florida citizens,” the NRA argued. “Local governments and their officials are not above the law and should be held accountable when they violate the law. The Florida Legislature acted well within its powers to institute the challenged penalty provisions.”

But in the brief Monday, attorneys for the cities, counties and local officials said the Legislature’s authority over local governments is “not limitless.” In part, it cited legal immunity that “insulates local legislators from liability and other civil penalties for performing legislative acts like voting on proposed legislation, even if the legislation is later deemed preempted, so that they may carry out their duties with fidelity to those who elected them.”

The brief said local governments have considered approving several gun-related measures that they believe are not preempted by the 1987 law. Those measures include such things as requiring the reporting of failed background checks, barring the sale of large-capacity detachable magazines and restricting possession of firearms at certain government-owned or government-operated facilities.

“However, appellees (local governments and officials) have not voted on or enacted such restrictions --- even when they believe that such actions would not be preempted --- because they fear that such actions could possibly be interpreted after the fact as violating the preemption law, thereby subjecting them to the severe punishments of the penalty provisions,” the brief said.