Bill Would Require Drivers To Get Over 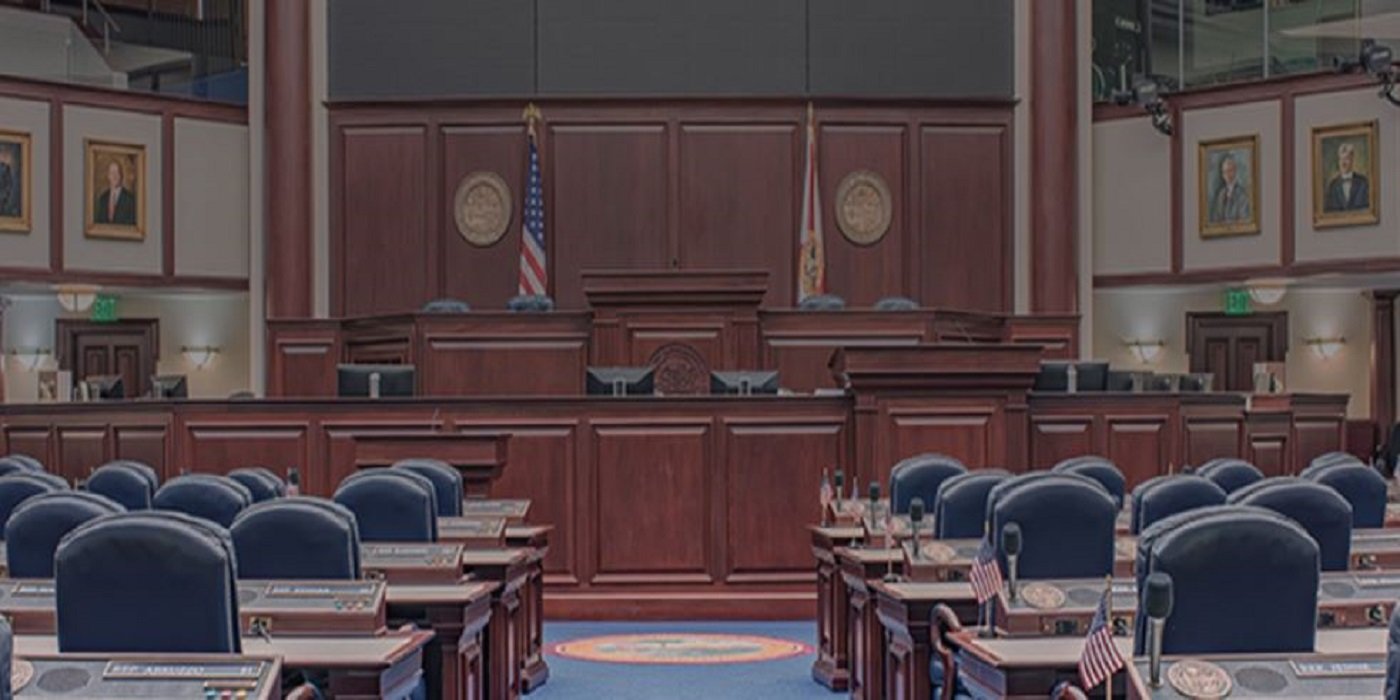 Tallahassee, FL - Motorists wouldn’t be able to cruise in the far left lanes of multi-lane roads with speed limits of at least 65 mph, under a proposal filed Wednesday in the Florida Senate.

Sen. Keith Perry, R-Gainesville, proposed a bill (SB 960) that says motorists “may not continuously operate a motor vehicle in the furthermost left-hand lane,” except when overtaking and passing other vehicles, preparing to exit roads, or when directed by traffic-control devices.

The proposal is filed for the 2022 legislative session, which will start in January.

The Florida Department of Highway Safety and Motor Vehicles said on its website that state laws require that motorists drive in the right-hand lane to prevent impeding the flow of traffic. Also, drivers must move from the far left lane when being overtaken by faster-moving vehicles, unless the drivers are preparing for a left-hand turn at an intersection. Drivers failing to move from the far left lane can be given tickets for non-criminal moving violations.