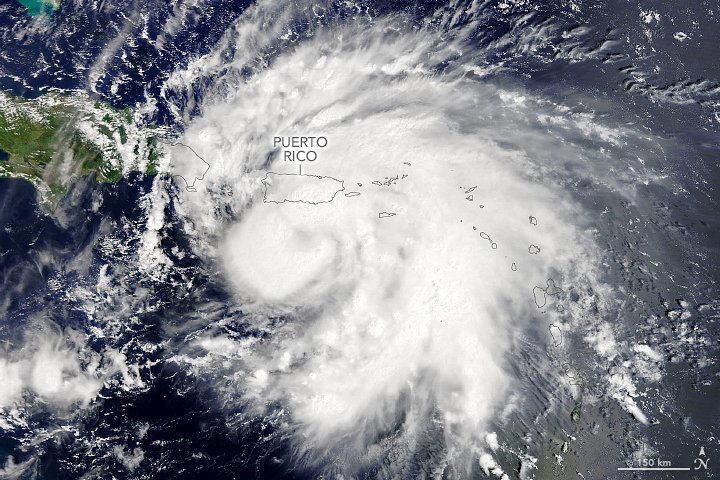 SAN JUAN – The powerful Hurricane Fiona has caused multiple deaths and severe flooding and damage in Puerto Rico following its Monday landfall. Governor Pedro Pierluisi has told residents they can likely expect a multi-day wait to get power back on.

It’s the second time in recent years Puerto Rico has been slammed following the devastation of Hurricane Maria in 2017. Much of the island still has tarps protecting buildings from the elements, and much of its roadways and infrastructure are still ruined.

One man is reported dead after being swept away in floodwater, while another was killed by a fallen tree. Over a foot of rainfall was dropped on the island, which is home to 3.2 million residents. One million are without running water and 80% of the island has no electricity. The Chief of FEMA is preparing a trip to Puerto Rico to survey the damage.

National news media has come under fire after Fiona’s landfall for staying largely focused on the funeral proceedings of Queen Elizabeth II, while a Puerto Rico enters the throes of a humanitarian crisis. Despite Puerto Rico’s status as a United States territory, the web homepages of CNN and Fox News both feature one or another international headline in higher prominence than the crisis in Puerto Rico as of Tuesday afternoon.

Hurricane Fiona now moves on through the Caribbean as as a fully fledged Category 3 storm, with wind speeds well in excess of 115 mph. “The Turks and Caicos right now are getting hammered with hurricane conditions,” said Acting NHC Director Michael Brennan. Leading weather experts are currently anticipating that Fiona will veer away from Florida or elsewhere in the mainland United States.

“Thank you to all the fellow municipal employees who, in the face of this emergency, have done a titanic job on the street to restore services to Guaynabeños,” said Governor Pierluisi in a statement translated from Spanish. The coming days will be critical to preventing further loss of life and property in Puerto Rico.