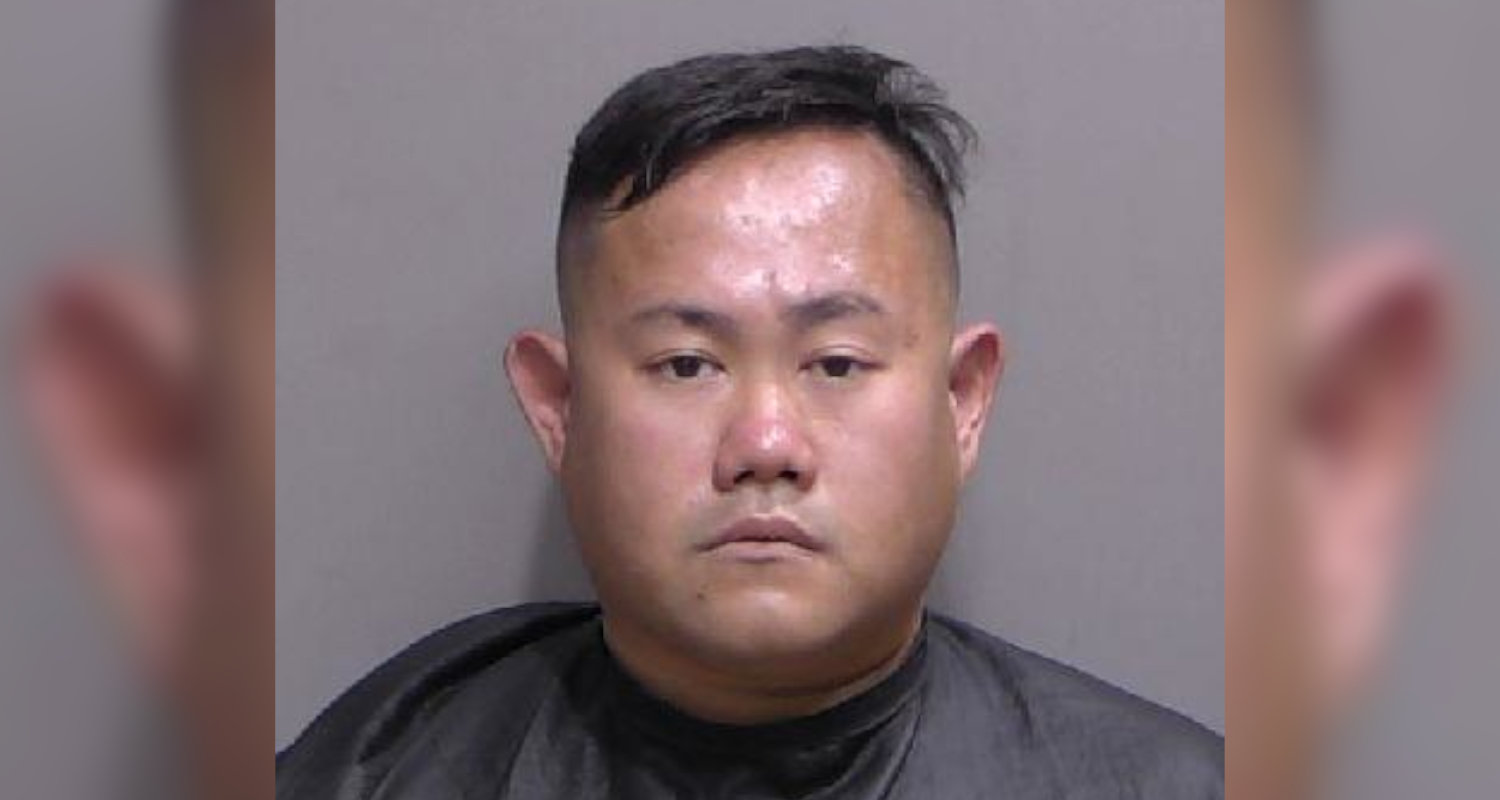 Palm Coast, FL - A man wanted for aggravated assault with a deadly weapon in Jacksonville is tracked down by the Flagler County Sheriff's Office (FCSO) after deputies discovered they were in the area.

According to the FCSO, deputies received information that 31-year-old Steven Tran was headed to an Olive Garden restaurant on State Road 100 on Thursday (September 9).

Then through community policing efforts, the FCSO was able to develop a source of information that provided limited information about "Steven", who was said to be operating a 2019 BMW M5 and was acting suspiciously. Further investigation eventually confirmed Tran's identity.

When Tran was parking his vehicle at the restaurant, deputies blocked him in with their patrol vehicles and conducted a felony traffic stop. Tran, who deputies say is known to carry a firearm, was arrested without incident.

Deputies say Tran's warrant stems from an altercation that occurred in Jacksonville in January. Tran and the victim were engaged in a verbal altercation when Tran pulled out a gun and held it to the victim's head before threatening to shoot them. He then fled the residence.

“The investigative work in this case was phenomenal,” Flagler Sheriff Rick Staly said. “Deputies executed a well-planned strategy to safely apprehend a dangerous criminal. I’m proud of how our team handled this situation and that they were able to safely secure him without anyone being injured."

Tran was transported to the Flagler County Jail where he awaits extradition back to Jacksonville on a $50,003 bond.