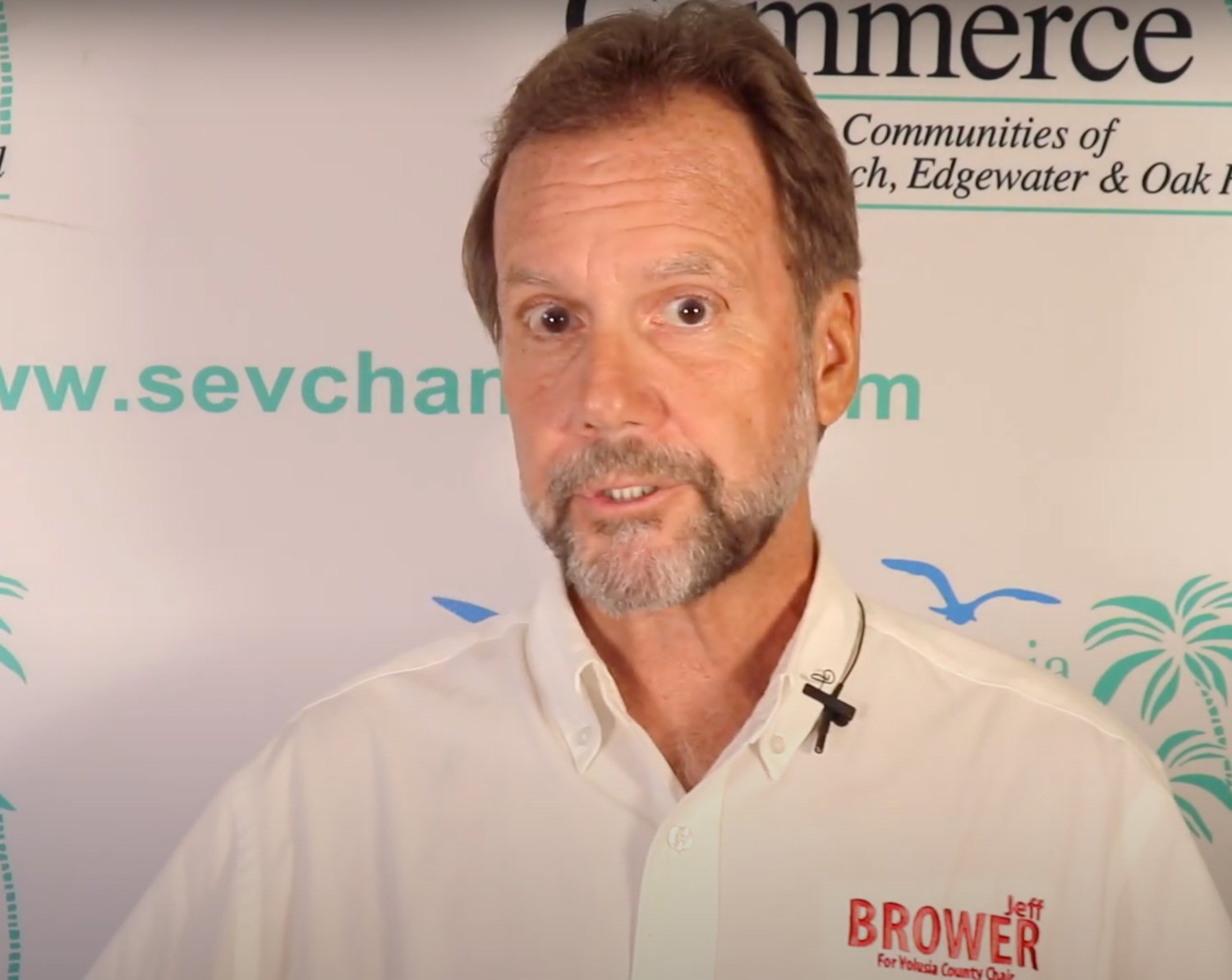 A disturbing and bizarre new chapter in Jeff Brower's 2022 unfolded this week, as the Volusia County Council Chair has announced that his granddaughter's service dog died after being poisoned. The incident happened at the Brower family farm in DeLeon Springs.

Brower has confirmed the poisoning death, but a friend of his in the political sphere has taken things a step further. Chuck Collins, President of the Republican Conservatives Ormond Beach Assembly, has accused the Volusia Republican Executive Committee of carrying out the poisoning in an act of retaliation against Brower.

The dog was a service dog for Brower's granddaughter, who has Down syndrome. The family has already purchased a new dog to assist her. According to Brower, further details about the dog's passing will be kept a private matter.

The Volusia REC has responded to Collins' allegations by calling them 'outrageous', and pontially slanderous. A dispute does exist between Brower and the REC; the county party has endorsed candidates for the Volusia County Council who are opposed to the ones Brower has endorsed.

Collins is not buying the Volusia REC's disavowal of his accusations. "They deny it?," he asked in an email first reported in the News-Journal. "Well then who else??!! And Why??!!”

The drama comes after a County Council meeting last week in which multiple of Brower's colleagues accused him of commandeering an environmental meeting to further the causes of his chosen Council candidates.