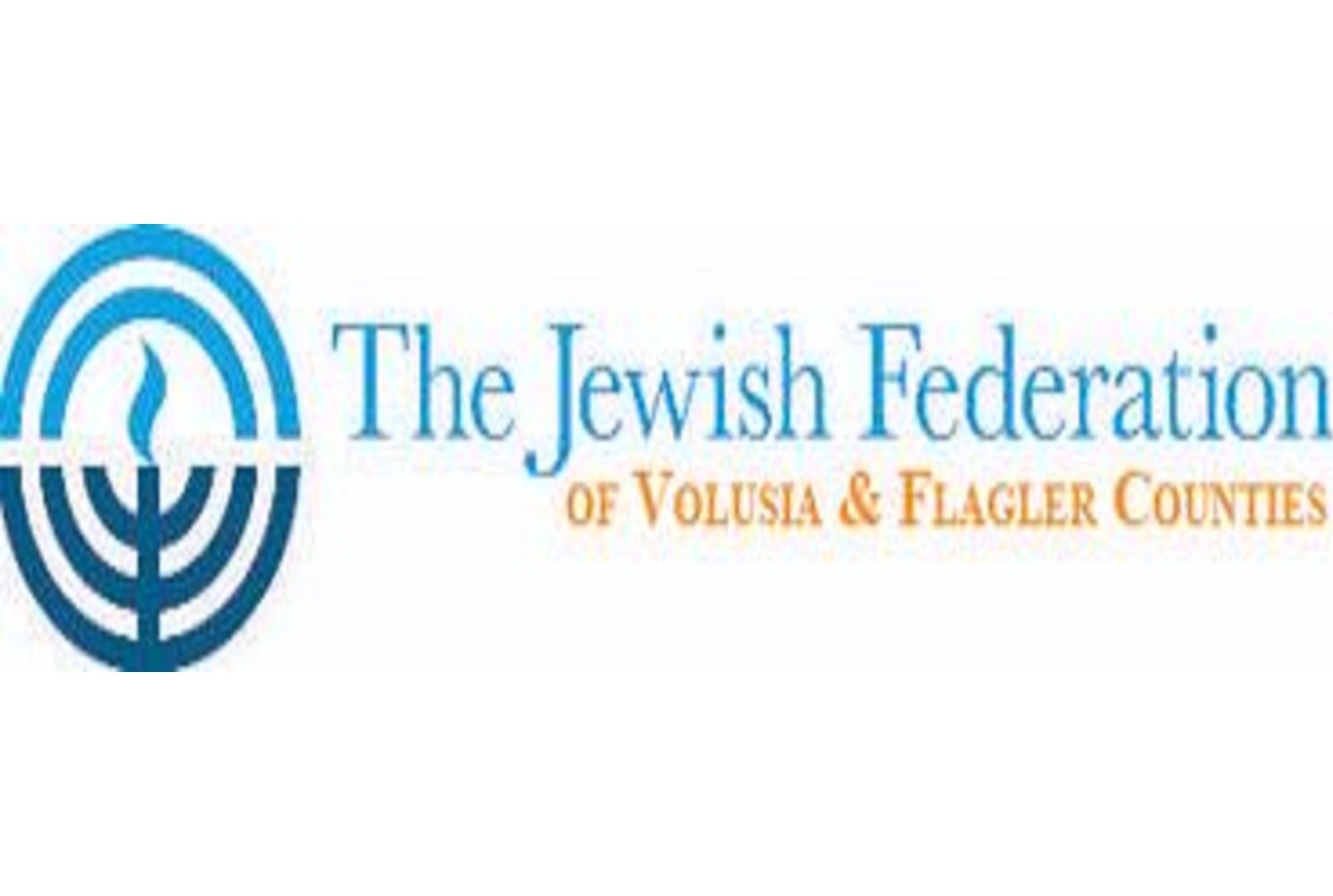 Ormond Beach, FL - Some merchandise sold as Biketoberfest souvenirs came to the attention of Marvin Miller, President of the Jewish Federation of Volusia and Flagler counties over the weekend.  He said that ball caps emblazoned with swastikas and Nazi SS symbols are an insult to the 11,000,000 men that served in World War II. "To show an ugly hat that has an emblem that depicts hate and it depicts prejudice. It's just stupidity, somebody who doesn't know or doesn't care."

Miller said luckily, not everyone is that way.  He said, by and large, his organization has great support from the Christian community.  About 75 percent of the volunteers are Christians and about 98 percent of the people that get help from the organization are not Jewish. "We've been blessed to have many wonderful and inter-faith meetings and services with the Christian Community. Living Stones Church is a good example and John Jeyaseelan, pastor at the Global Prayer Center."

While the Jewish Federation gets help from the Christian community, there's still a need to ask for donations. Currently, they are working on getting the goods for Thanksgiving dinners for 200 families. If you'd like to help, you can do so online at acommunitythrives.com. The goal is $20,000.