Jonny Santiago to Be Charged with Murder, Attempted Murder 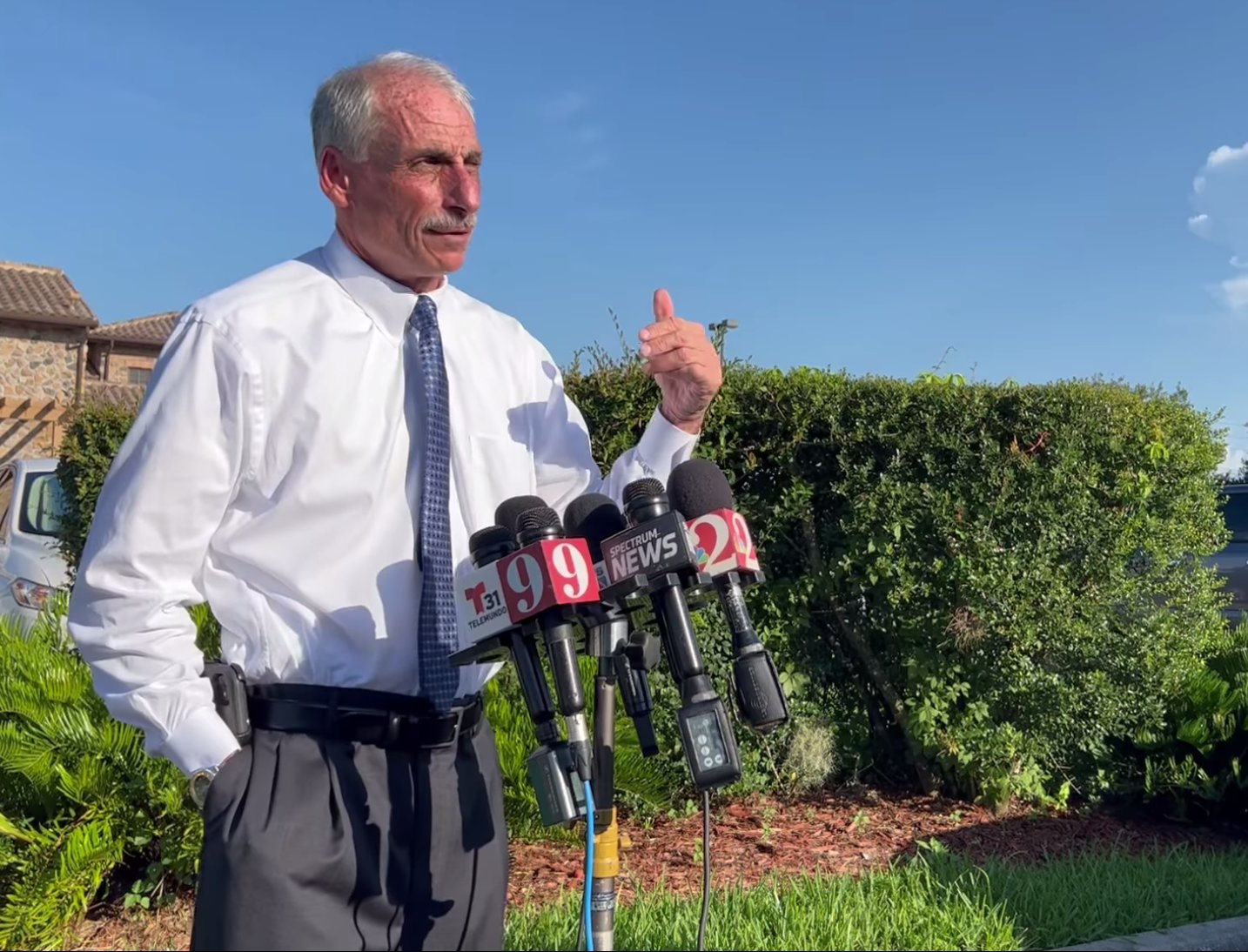 18 year-old Jonny Santiago is expacted to be charged with murder in the killing of his father, as well as attempted murder in a shootout with three Lake County deputies and one Mount Dora police officer.

New information from Sheriff Mike Chitwood also reveals how the body of Juan Santiago was found: the family had a mobile app which tracks the movements of Juan's Ford F-150. Jonny apparently used it to dispose of father Juan's body, and so the mother was able to use the data from the app to pinpoint the location of the body, in some bushes where he may have never been found.

The initial incident took place after 11:00 pm on Sunday, when the mother called 911 from New York to report that she thought her husband was in danger. She said she'd heard Juan and Johnny arguing, followed by a loud noise. She didn't hear from Juan again after that.

Johnny took off in a white 2021 Ford F-150, initially fleeing deputies who identified him. He was pursued to Mount Dora in Lake County, where he crashed into a synagogue. He exchanged gunfire with deputies. Volusia Sheriff Mike Chitwood says Santiago was shot seven tiems before being taken into custody. He was treated for his wounds at the hospital.