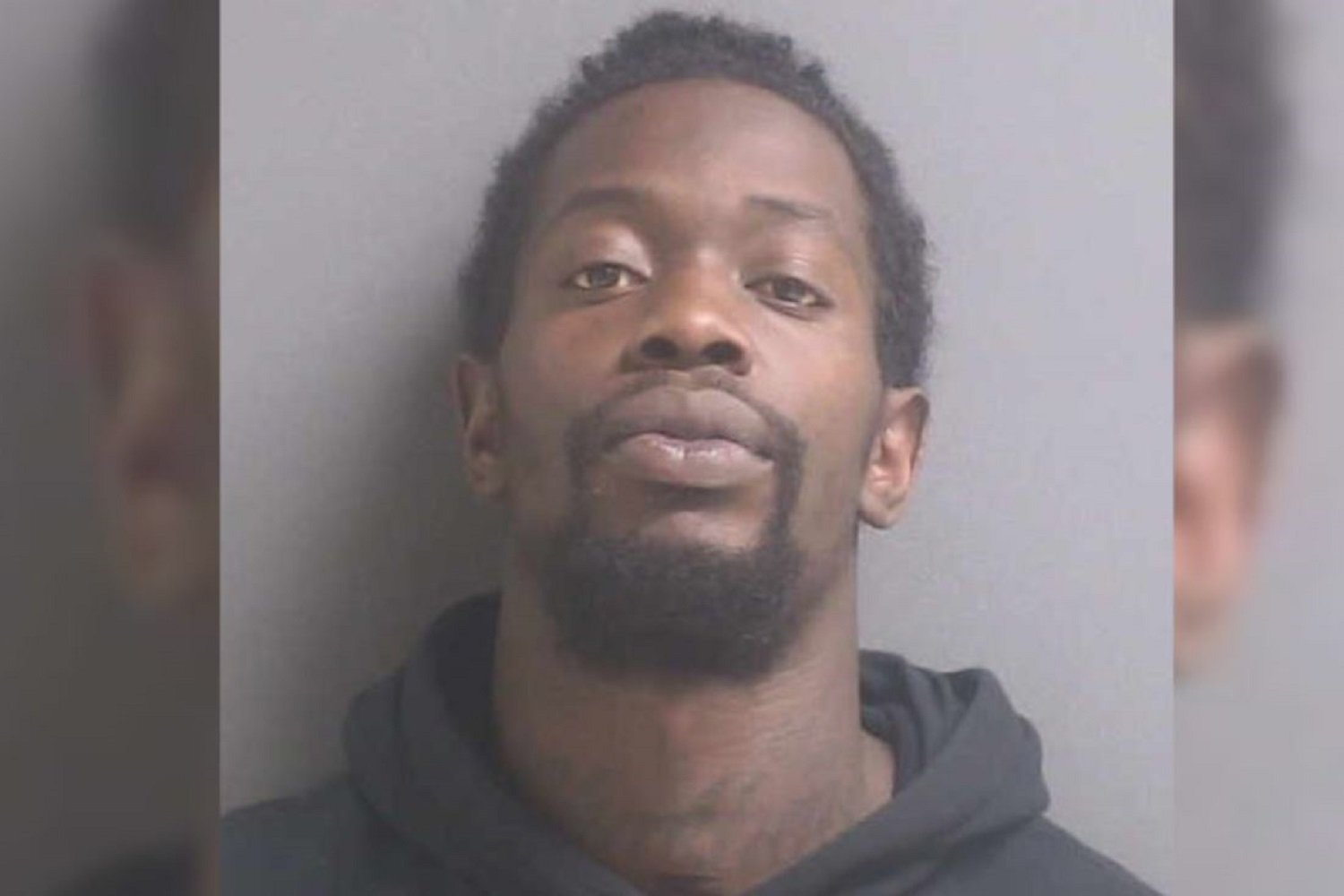 Daytona Beach, FL - During a case management hearing Tuesday, Judge Raul Zambrano set a timeframe for when Othal Wallace,  accused in the shooting death of Daytona Beach Police officer Jason Raynor, will go to trial. He said that he wanted to give both the defense and the prosecution time to prepare. "We've had almost six months of this case and we have not had a single pre-trial or any sort of events that relate to the case and I want to find out what is the progress."  The judge set a tentative target date of April 2023. Wallace could face the death penalty if convicted of shooting and killing Daytona Beach Police officer Jason Raynor.

Both the defense and the prosecution are still in the discovery portion of the trial. During today's hearing,  the prosecution told Judge Zambrano that they sent evidence to the defense on the gun and shell casings found at the shooting scene. Now they need one more thing. "The primary piece of discovery I'm still waiting to get is, I'm working with the federal government to get some additional materials from Georgia but that's the only thing I'm still waiting for." The defense said they are still in the process of getting expert witnesses for the case.

Wallace was originally charged with the Attempted Murder of a Law Enforcement Officer when he was arrested less than two days after the June 23 incident.  The charge was upgraded 55 days later when Officer Raynor died of his injuries. The next hearing is set for March 4, 2022.