Michael Miles Sent Back To Jail 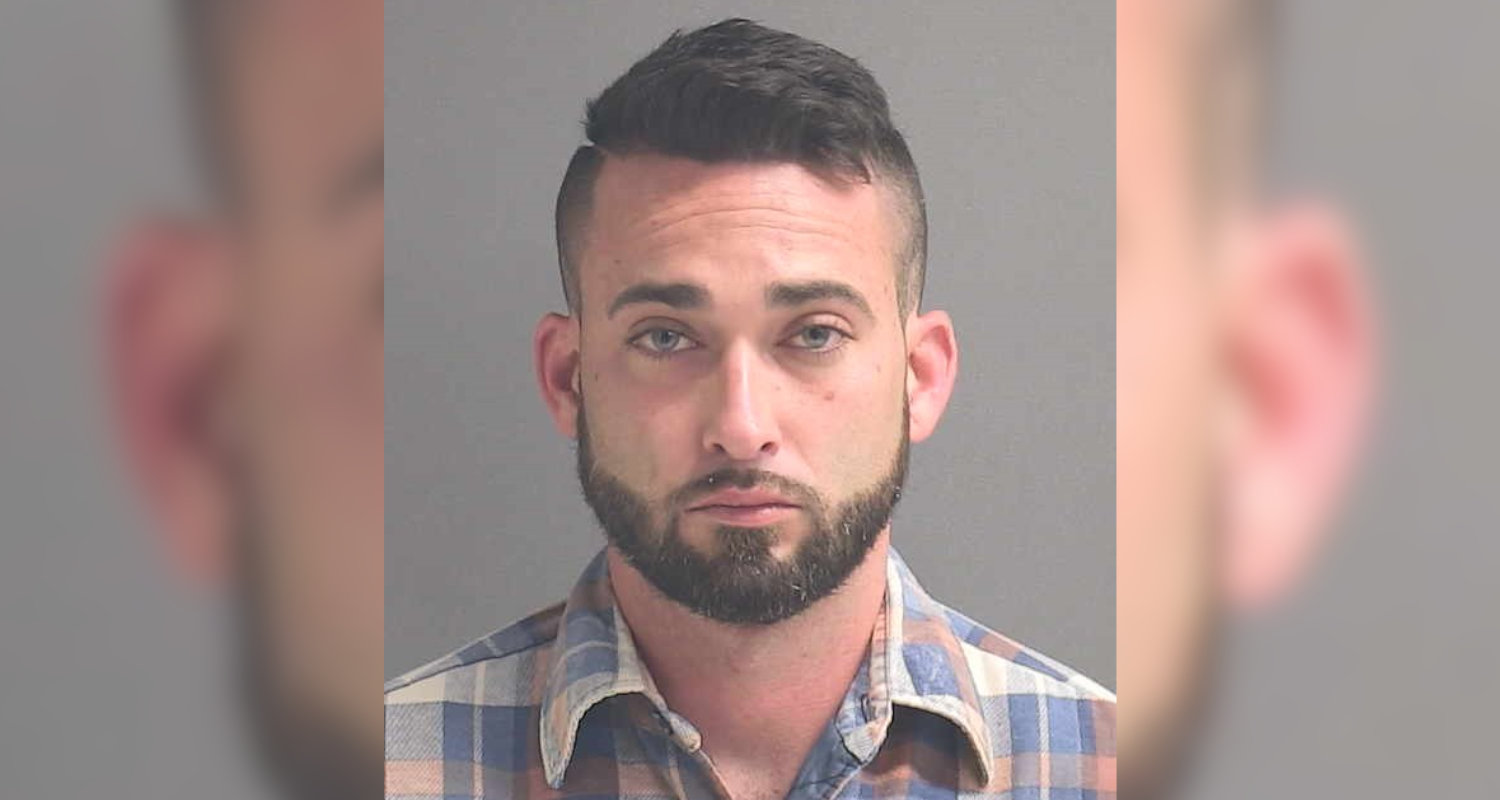 DeLand, FL -  A judge revoked the bond of a man accused of driving while intoxicated in a New Smyrna Beach crash that killed a 17-year-old boy during a hearing Wednesday.

The state attorney’s office filed a motion Tuesday to revoke the bond of Michael Miles, 32. The family identified the person who was killed as Siddharth Sukhdeo. He was a junior at New Smyrna Beach High School.

In a motion filed with the Volusia County Clerk of Courts, the SAO cites the fact that Michael Miles was driving with a suspended license and already had a DUI charge on his record when he rear-ended a car, killing Sidd Sukhdeo on Sunday (April 3).

Police say Sukhdeo was headed home after a birthday dinner when Miles hit his car, hospitalizing two other adults, including his mother who remains in critical condition.

A report from police says Miles was practically unconscious when officers arrived on the scene, and they could smell alcohol on his breath. His eyes were also bloodshot and his speech was reportedly slurred. Miles told officers he thought the car in front of him was moving, which is why he didn’t stop. He also refused sobriety tests in the hospital following the crash.

Additionally, body camera footage from the incident shows Miles breaking down and crying after he learned that someone was killed in the crash. He remains charged with a multitude of DUI charges, including DUI manslaughter and a charge for driving with a suspended license.