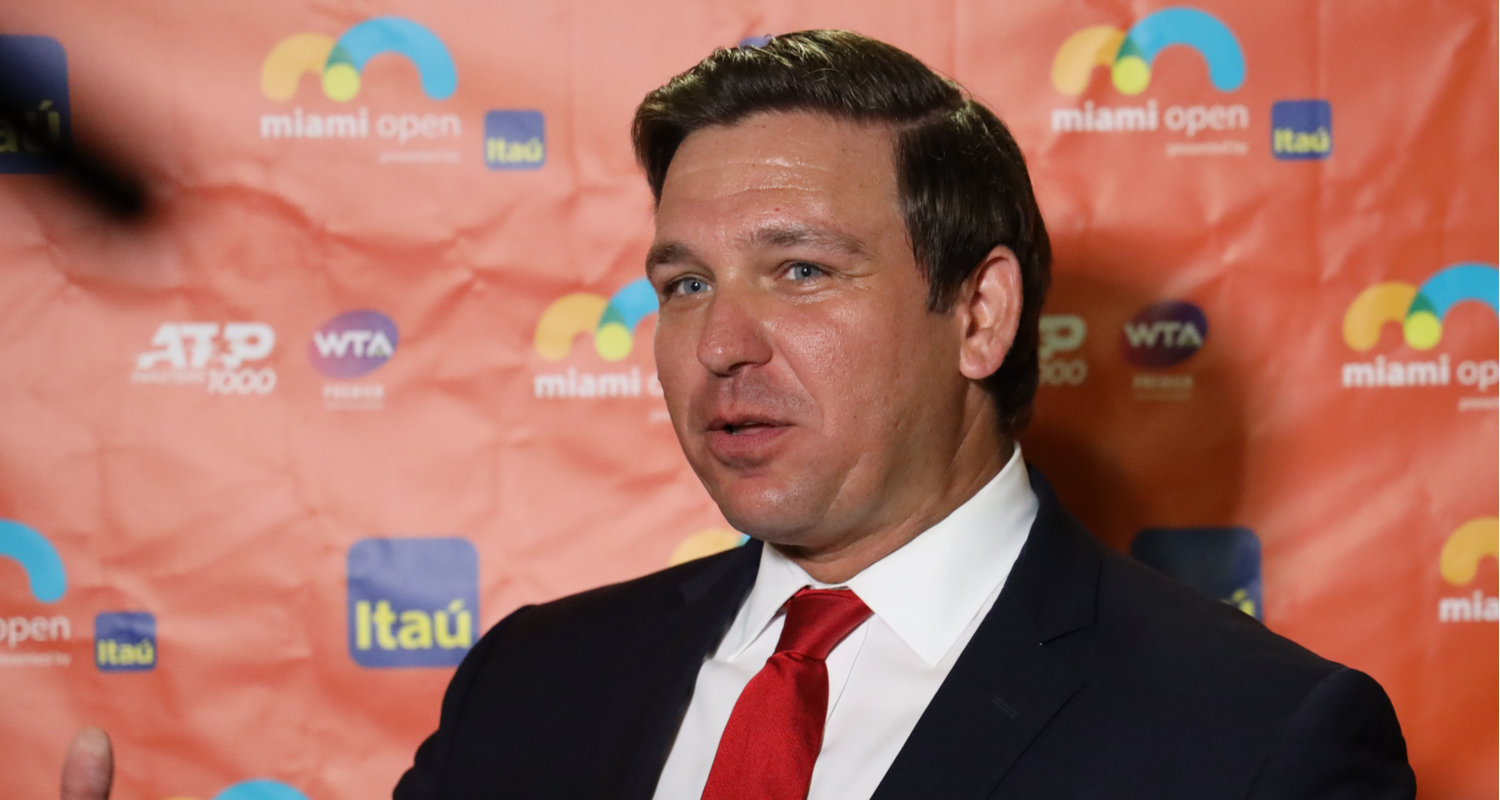 The ruling came as coronavirus cases are increasing in schools across the state, prompting student quarantines by the thousands in some districts. Ten districts have defied the governor’s order, enacting mask mandates with exceptions only for medical reasons.

But Cooper said he could not strike down a state Department of Health rule that was triggered by DeSantis’ order. The rule said, in part, that any local school mask mandates must allow parents to opt out. The health department was not named as a defendant in the lawsuit.

Cooper’s ruling hinged largely on a new state law dubbed the “Parents’ Bill of Rights,” which deals with parents’ right to control education and health decisions for their children.

Cooper ruled that the Parents’ Bill of Rights grants school districts the right to impose student mask mandates and that state officials could challenge the requirements --- but only if the districts were given due process.

“The actions of the defendants do not pass constitutional muster because they seek to deprive the school boards in advance and without the school boards’ right to show the reasonableness of the policy. The law does not require that the school board get permission for the policy in advance, it requires only that if a policy is challenged, it has a burden to prove its validity under the guidelines of the statute,” Cooper said.

DeSantis said Thursday that the Parents’ Bill of Rights was a lynchpin of the state’s arguments for preventing school mask mandates. He contends that parents should be able to decide whether their children wear masks during the COVID-19 pandemic.

“When you have a bill of rights, if your individual right as a parent is violated, then you have the ability then to go in and seek vindication. They’re obviously doing the opposite there in Tallahassee, they’re trying to basically nullify the Parents’ Bill of Rights,” DeSantis said, referring to the lawsuit.

“This politically driven power grab (by DeSantis) put the health and safety of millions of Florida’s children, their families and their communities at risk,” Senate Minority Leader Lauren Book, D-Plantation, said in a prepared statement.

Cooper focused on wording in the new law, which says the government cannot infringe on the rights of parents regarding education and health care “without demonstrating that such action is reasonable and necessary to achieve a compelling state interest” and that the action is narrowly tailored and not otherwise served by less restrictive means.

“What that law says, this is how I interpret it, is normally you can’t interfere with the rights of parents to direct schooling and education, unless there is a reasonable basis to do so,” Cooper said.

DeSantis on Thursday promised to appeal if Cooper ruled against the state. But Friday’s decision marked a legal setback in the governor’s controversial efforts to prevent mask requirements as COVID-19 cases surge because of the highly contagious delta variant of the coronavirus.

Another Leon County circuit judge last year ruled against DeSantis and Corcoran in a lawsuit challenging a state move to require school campuses to be open during the pandemic. But the 1st District Court of Appeal ultimately reversed the circuit judge’s decision and sided with DeSantis.

Taryn Fenske, a DeSantis spokeswoman, said the administration expects a similar result in the mask case.

"We are used to the Leon County Circuit Court not following the law and getting reversed on appeal, which is exactly what happened last year in the school reopening case," Fenske said in an email Friday. "We will continue to defend the law and parent’s rights in Florida, and will immediately appeal the ruling to the First District Court of Appeals, where we are confident we will prevail on the merits of the case."