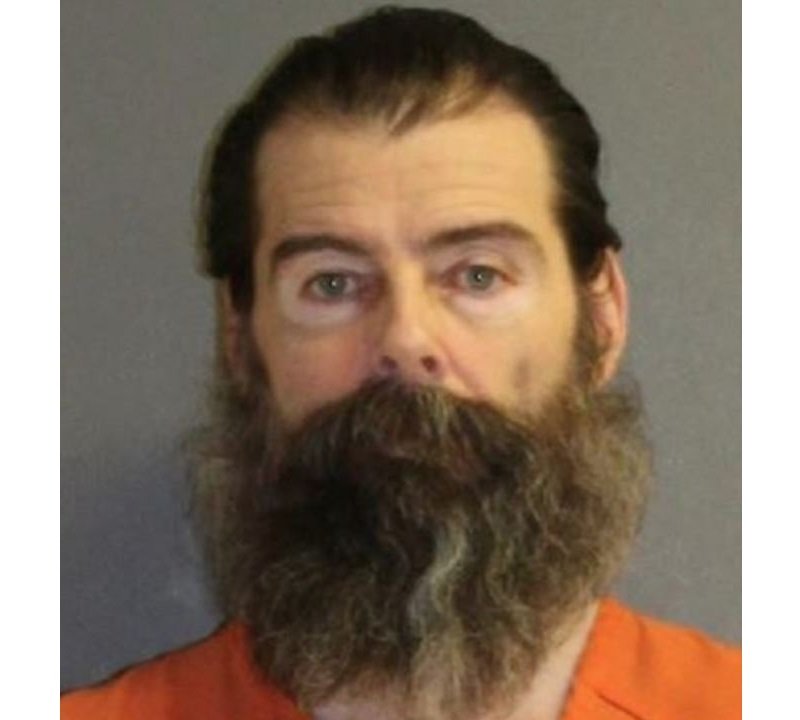 DeLand, FL - The jury trial for the man indicted in the 1990 rape, beating, and murder of 88-year-old Whitney Gunn gets underway today. Lynn E. Young was 17-years-old when the crime was committed at Gunn's New Smyrna Beach home. At 48, he's already serving life in prison for raping a woman while pretending to be a police officer.

New Smyrna Beach Police (NSBPD) Chief Mike Coffin said that when he interviewed Young, it appeared that the crime was random. "The only thing I can tell you that [Young] did tell us was that he did not know Whitney Gunn, never met Whitney Gunn, never had a relationship with Whitney Gunn," Coffin added. "So, to me, that's about as random as it gets."

Until the day Young was indicted, this was the oldest unsolved cold case in the city's history.