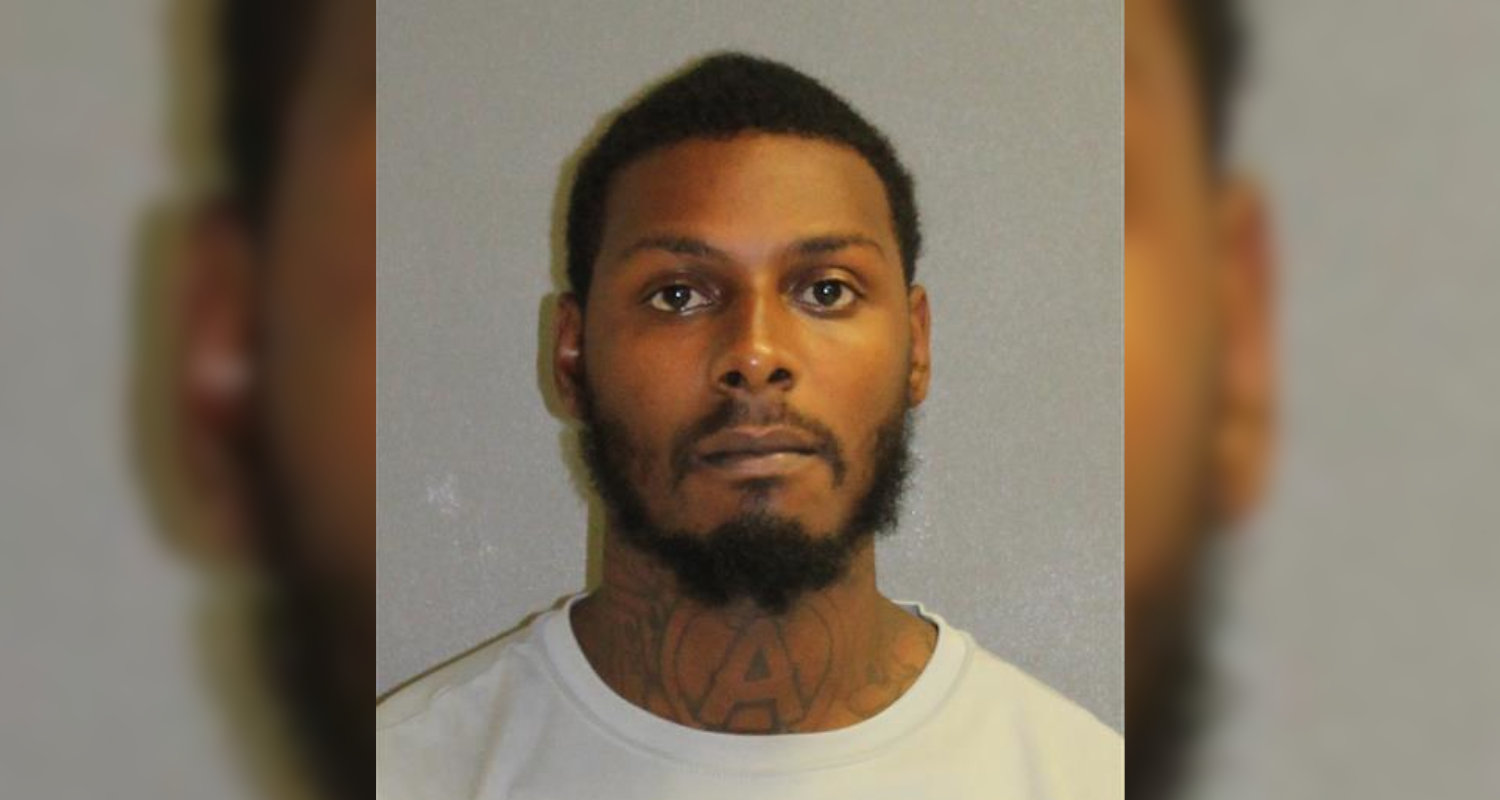 Daytona Beach, FL - The man hired to kill a Deltona veteran on Veterans Day is scheduled to appear for the first time in front of a jury today.

Court records from the Volusia County Clerk of Courts shows Bascom’s trial was initially scheduled to begin on Monday (Oct. 11). The case was then continued to Tuesday, then continued again to Wednesday.