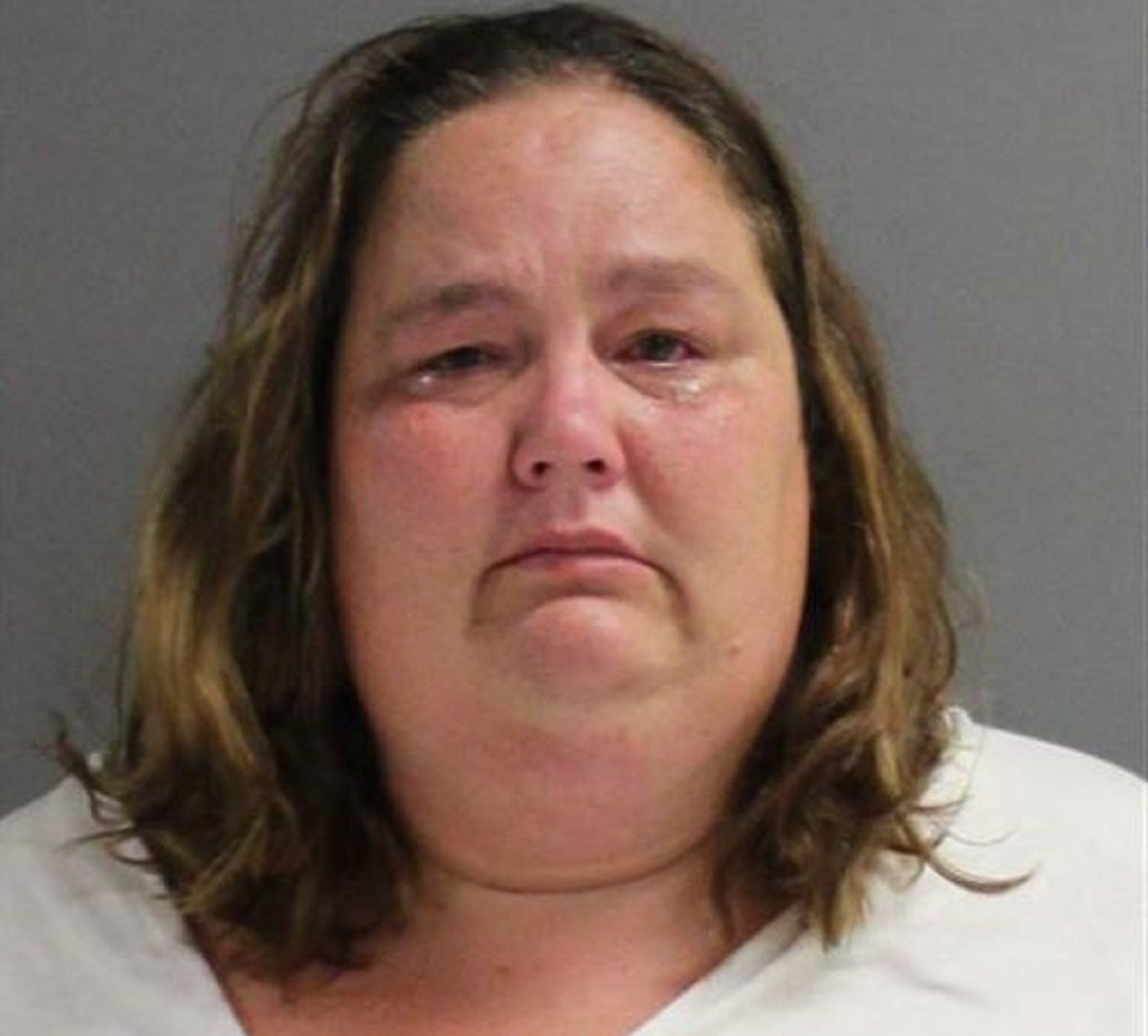 DeLand, FL - A woman charged with sexual battery and engaging in sexual conduct with a minor 12-18 years old is in court this week for a jury trial. It begins tomorrow, April 6.

The victim, who was seventeen at the time of Spring Turner’s arrest, said the abuse started when he was fifteen. He told officials that Turner would smoke marijuana with him at night or when he came home from school. Then she would sexually abuse him.

The abuse continued, with the teen reporting that it happened at least twenty times until Turner became pregnant with the teen's twins in July 2018.

The first-degree felony is punishable in Florida with a fine, up to thirty years in prison, or both.