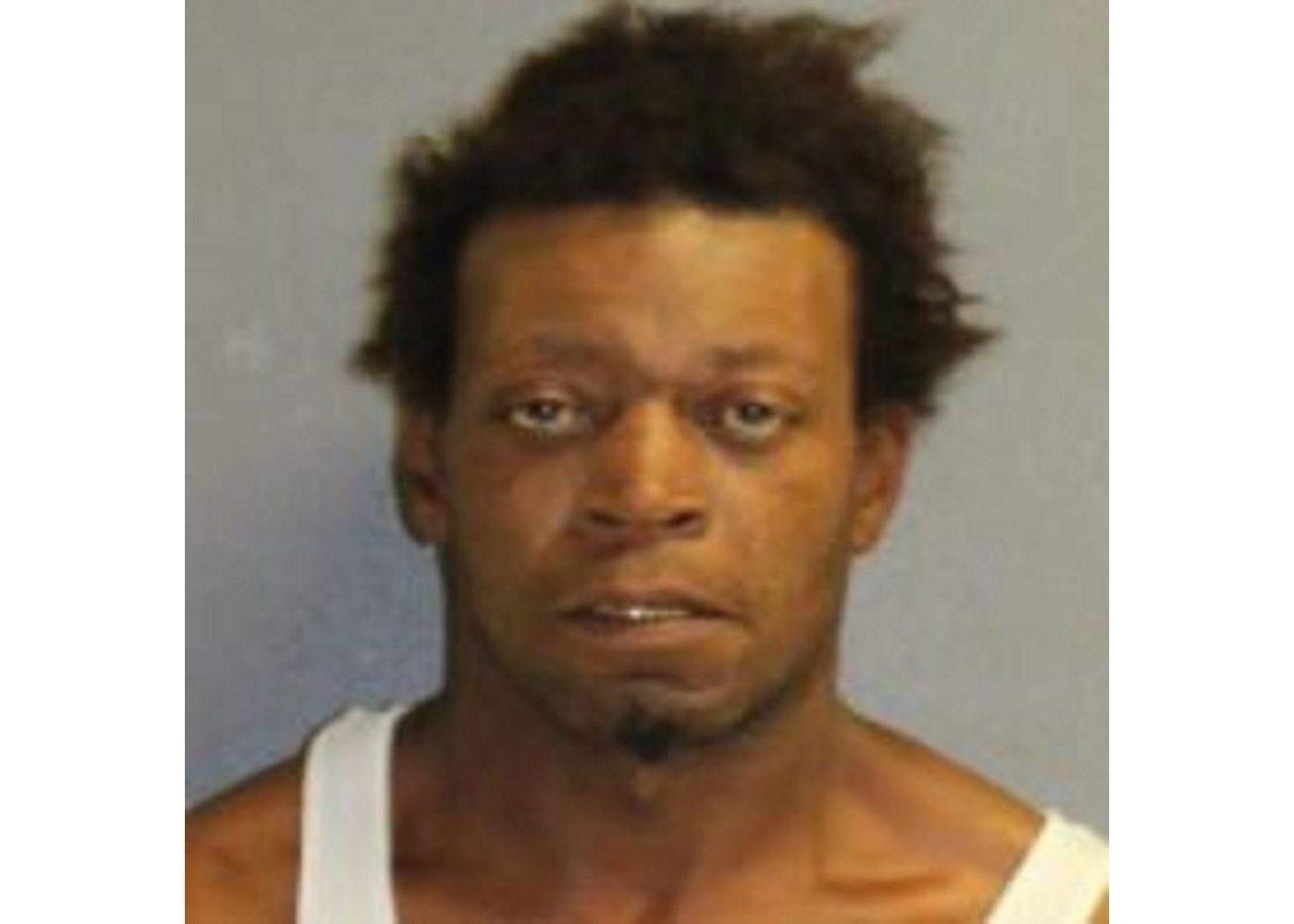 Daytona Beach, FL - The jury trial for a man accused of fatally shooting and killing his neighbor, 61-year-old Denise Jennings, is underway. Daytona Beach Police arrested 49-year-old Craig Kendrick early on the morning of March  31, 2019, after a nearly six-hour standoff, charging him with First-Degree Premeditated Murder. He has been in the Volusia County Jail since his arrest.

The shooting was reported by a pizza delivery driver who called 9-1-1 to report a low caliber gunshot and that he saw a black female, later identified as a witness, jogging away from the area. He also reported that another woman, identified as Jennings, was laying on the ground. The driver said a black man, identified as Kendrick, dragged the woman on the ground behind a home at 323 Maple St.

The first officer on the scene saw Kendrick on the sidewalk near the residence, then saw him go inside the home and peek out the blinds. Police found Jennings's body on the ground with at least one gunshot wound.  She was pronounced dead at the scene.

Another witness, who told officers that he lived with Kendrick, gave a sworn statement as to what happened.  He said that Denise Jennings lived next door. The witness said Kendrick had been arguing with his girlfriend. When she left the house, he started arguing with the victim. Jennings left to go to the store, which is when Kendrick confided to the witness that he was going to kill the victim when she came back.

The witness told police that he went to Jennings's home to speak with her when Kendrick walked up and pointed a gun at him. He lowered his arm then lifted it, pointing the gun at the victim.  The witness said that Kendrick fired one shot, then dragged the victim's body behind the house.

The trial is expected to continue through the week.