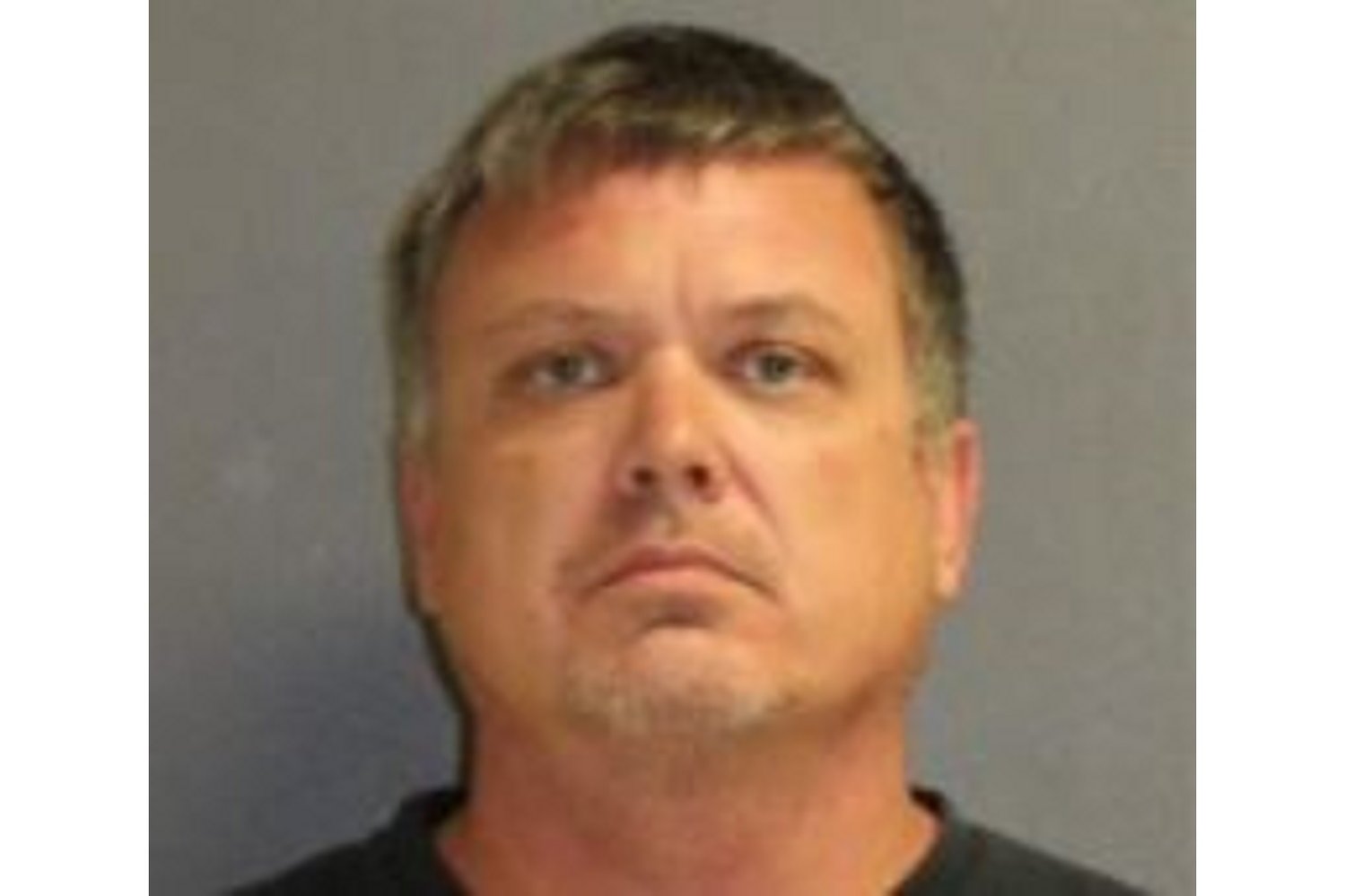 Daytona Beach, FL - The jury trial of a man who Daytona Beach Police (DBPD) charged with kidnapping, false imprisonment, and sexual battery in the rape of a woman he met at a bar is underway. It's the second day of trial for 41-year-old Nicholas Mayville, who, according to the police report, met the woman at Razzle's on Seabreeze Boulevard.

The victim told police that the bar was offering free drinks from 10 p.m. to 11 p.m. on the night of January 25, 2020, so she had several. While she was getting a drink, she was approached by an older man she described as being between the ages of 45 to 60, 5'7 to 6" feet tall, short gray hair, goatee-like facial hair, wearing a dark in color jacket with no descriptive markings. She left the club with the man and got on the back of his motorcycle. The victim said they went to an unknown storage unit and while there, the man overpowered her, pushed her to the ground, and forced himself upon her. She said he punched her in the face when she screamed and told him to stop. Afterward, he took he inside one of the units and asked her if she wanted a ride home.

A witness and friend of the victim confirmed her story up until the victim disappeared. When the witness could not find the victim, she went to her home. While the victim was getting a ride home from the suspect, she let the witness know she was on her way home. The witness was waiting outside when the suspect arrived with the victim. The witness provided a sworn written statement and stated if she saw the male again she would be able to positively identify him.

Officers took pictures of the victim's injuries for evidence. She had swelling and abrasions on her face and lips as well as a large number of abrasions and bruising on her knees.

When investigators spoke with the victim a day after the incident, she told them while in the vehicle, the defendant repeatedly stated "I'm sorry." She was able to give them the route that the suspect took to bring her home. That, along with information from her phone, led the investigation to Nova Oaks Storage and the unit where the suspect took her. Management confirmed that the unit was registered to Nicholas Mayville. A warrant was issued and he was arrested on February 13.