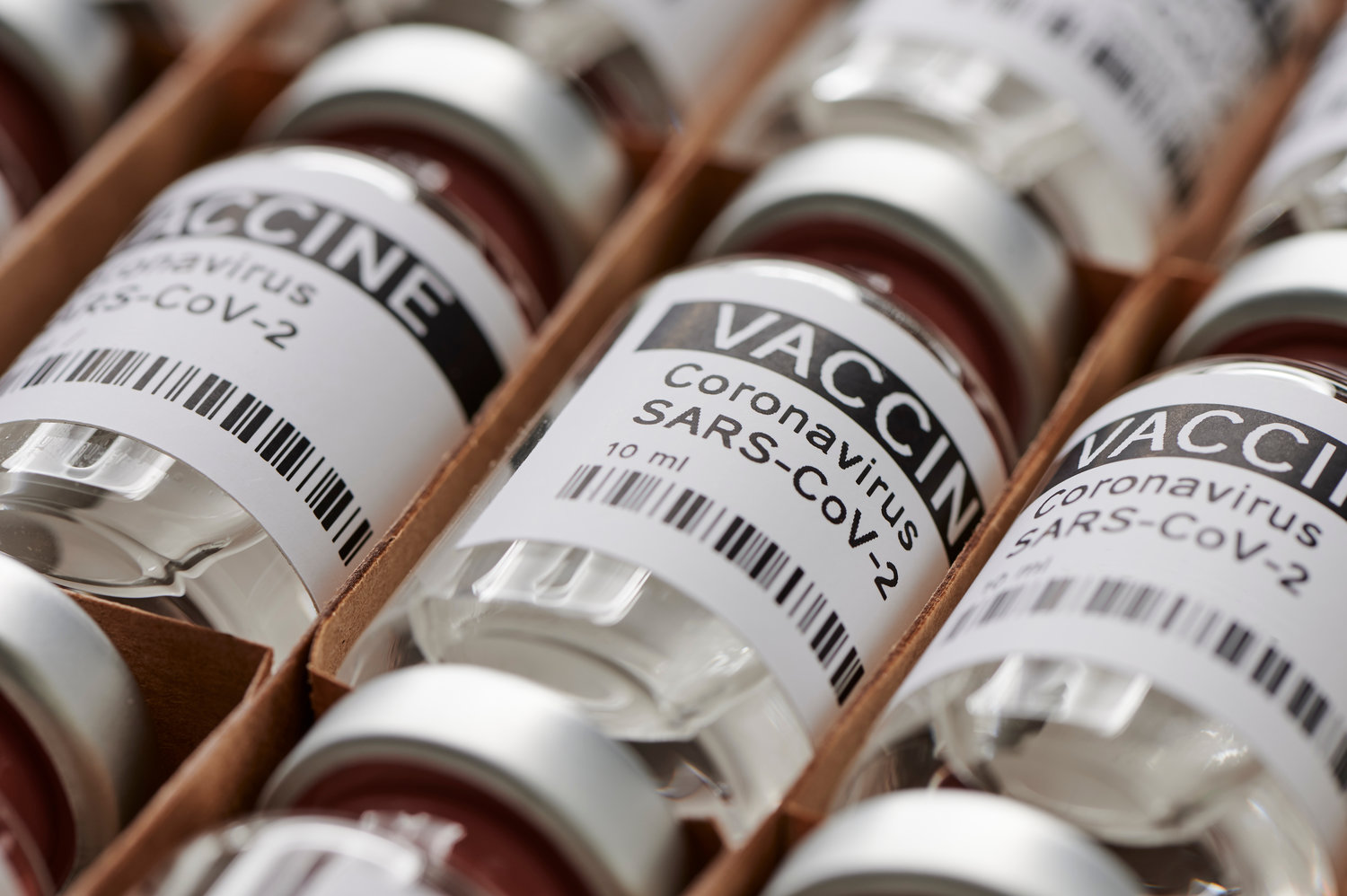 Tallahassee, FL - Rebuking the Biden administration, Florida’s Republican-controlled Legislature on Wednesday passed a measure that seeks to prevent workers from being required to get vaccinated against COVID-19.

The votes by the House and Senate came on the third day of a special legislative session called by Gov. Ron DeSantis, who has sparred for months with the White House about COVID-19 policies. But the outcome of the votes was never in doubt --- Republican leaders agreed on the bill (HB 1B) before the session started and walled it off from any changes.

“We trust the individual Floridians to make the best decision for themselves and their children, more than we trust the federal government,” Rep. Joe Harding, R-Williston, said before the House voted 78-39 along almost straight party lines to pass the bill.

Democrats criticized the bill --- and the decision to hold a special session --- as a political ploy by Republicans and said it will not help curb the COVID-19 pandemic.

“We have been here all week debating this in a way that is only prolonging this pandemic and making it harder for us to get shots in arms and dollars in people’s pockets so that we can get on with our lives,” Rep. Andrew Learned, D-Brandon, said.

Several hours after the House passed the bill Wednesday, the Senate voted 24-14 along party lines to give final approval.

The special session was driven, at least in part, by Biden administration moves aimed at requiring workers at large businesses, federal contractors, and in the healthcare industry to be vaccinated.

Under the bill, Florida private-sector workers could avoid vaccination requirements if they provide medical reasons, religious reasons, or can demonstrate “COVID-19 immunity.” Also, they could be exempt if they agree to regular COVID-19 testing or agree to wear personal protective equipment.

Employers could face fines up to $50,000 per violation if they don’t properly follow the law.

The legislation also will bar government agencies from requiring workers to be vaccinated. In addition, it reinforces a law known as the “Parents’ Bill of Rights” to ban student masks and vaccination requirements in public schools.

The school part of the bill came after months of legal battling between the state and some school districts that required students to wear masks. Those districts have dropped mask requirements recently as COVID-19 cases have subsided, and districts have not imposed vaccination mandates.

Rep. Geraldine Thompson, D-Windermere, argued that blocking schools from being able to mandate such COVID-19 mitigation measures would aggravate a teacher shortage in the state.

“Are we putting teachers at risk? And I am concerned that we have a teacher shortage. We have people taking early retirement. We have shortages in terms of people who will not drive our school buses because they are in that enclosed environment with young people who don’t have to wear masks, who don’t have to be vaccinated,” Thompson said.

“I sit there and I question our school boards for mandating masks for our children,” Caruso said. “They say ‘Well, physically, it’s going to protect them from the (virus),’ when they fail to recognize the mental health issues that masks cause.”

The only Democrat who voted for the bill was Rep. James Bush, D-Miami, and the measure sparked a sometimes-raw partisan fight.

At one point, Rep. Anthony Sabatini, R-Howey-in-the-Hills, called President Joe Biden a “tyrant” and urged “nullifying” federal laws, drawing jeers from Democrats. Rep. Bryan Avila, a Miami Springs Republican who was presiding over the House at the time, directed House members not to make comments about Biden or DeSantis.

During a news conference later, House Democrats said the session was more about the political ambitions of DeSantis, who is widely considered a potential 2024 presidential candidate, than about addressing the more than 60,000 Florida deaths from COVID-19.

“The circus has folded up its tents and is going back home,” House Minority Co-leader Evan Jenne, D-Dania Beach, said. “The special session on promoting a presidential campaign is over. But the damage to public health will last for a generation and lead to untold death and suffering.”

Florida, other states, and businesses have filed federal-court challenges to an Occupational Safety and Health Administration rule aimed at requiring tens of millions of workers to be vaccinated against COVID-19 or be regularly tested and wear masks. The rule has been put on hold after an order by the 5th U.S. Circuit Court of Appeals, which hears cases from Louisiana, Mississippi, and Texas. The order did not resolve the underlying legal issues in the challenges.

“While OSHA remains confident in its authority to protect workers in emergencies, OSHA has suspended activities related to the implementation and enforcement of the (rule) pending future developments in the litigation,” the agency’s website said Wednesday.

Separate federal rules are designed to require vaccination of employees of federal contractors and employees of hospitals, nursing homes, and other healthcare providers that take part in the Medicaid and Medicare programs. Florida also has filed a legal challenge against the federal-contractor rule.

Republicans said Wednesday that Floridians will lose jobs because of the federal directives. They said people should be free to make decisions about whether to get vaccinated.

“It’s just mind-blowing most days to think that it is an acceptable position to hold that another person would get to make the health care decision of whether or not to be vaccinated, that an employer would be able to make a health care decision for their employee,” House bill co-sponsor Erin Grall, R-Vero Beach, said.

“No one should lose a job because of a vaccine mandate,” Burgess said.