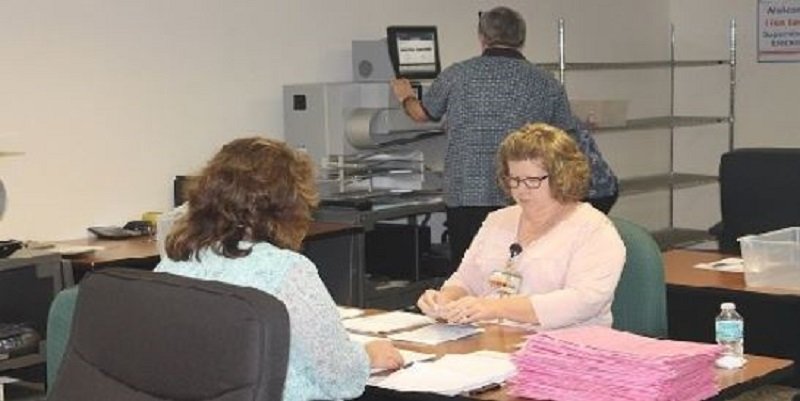 Tallahassee, FL - Despite some “small scale issues,” the League of Women Voters of Florida on Monday commended state and local elections officials for safely carrying out “a monumental general election under extraordinary” circumstances. “Florida’s election officials were tasked with conducting a major election, under more scrutiny than ever, in the midst of a pandemic,” League of Women Voters President Patricia Brigham wrote to Secretary of State Laurel Lee and leaders of the Florida Supervisors of Elections association. “COVID-19 prompted a need for increased safety protocols, more funding for elections, an enhanced call for younger poll workers and the processing and counting of an extraordinary number of vote-by-mail ballots.” Brigham added that while there were a “number of small scale issues through the election season within localities, overall the state of Florida has set a high bar for other states to meet when it comes to efficient elections in the future.”

Brigham noted in an email that most of the issues involved “voter intimidation” at polling places and the online voter registration system going down on Oct. 5, the deadline for Floridians to register to vote. Lee extended the deadline an extra day. “We and other groups lobbied the governor and secretary of state for an extended time for voter registration,” Brigham noted in an email. “We got it, but not as much time as we wanted.”

For the past two decades, Florida has been heavily scrutinized for election night performances, most notably because of the 2000 presidential recount. Gov. Ron DeSantis, a day after the election, said the state’s handling of this year’s election was something other states should try to emulate.