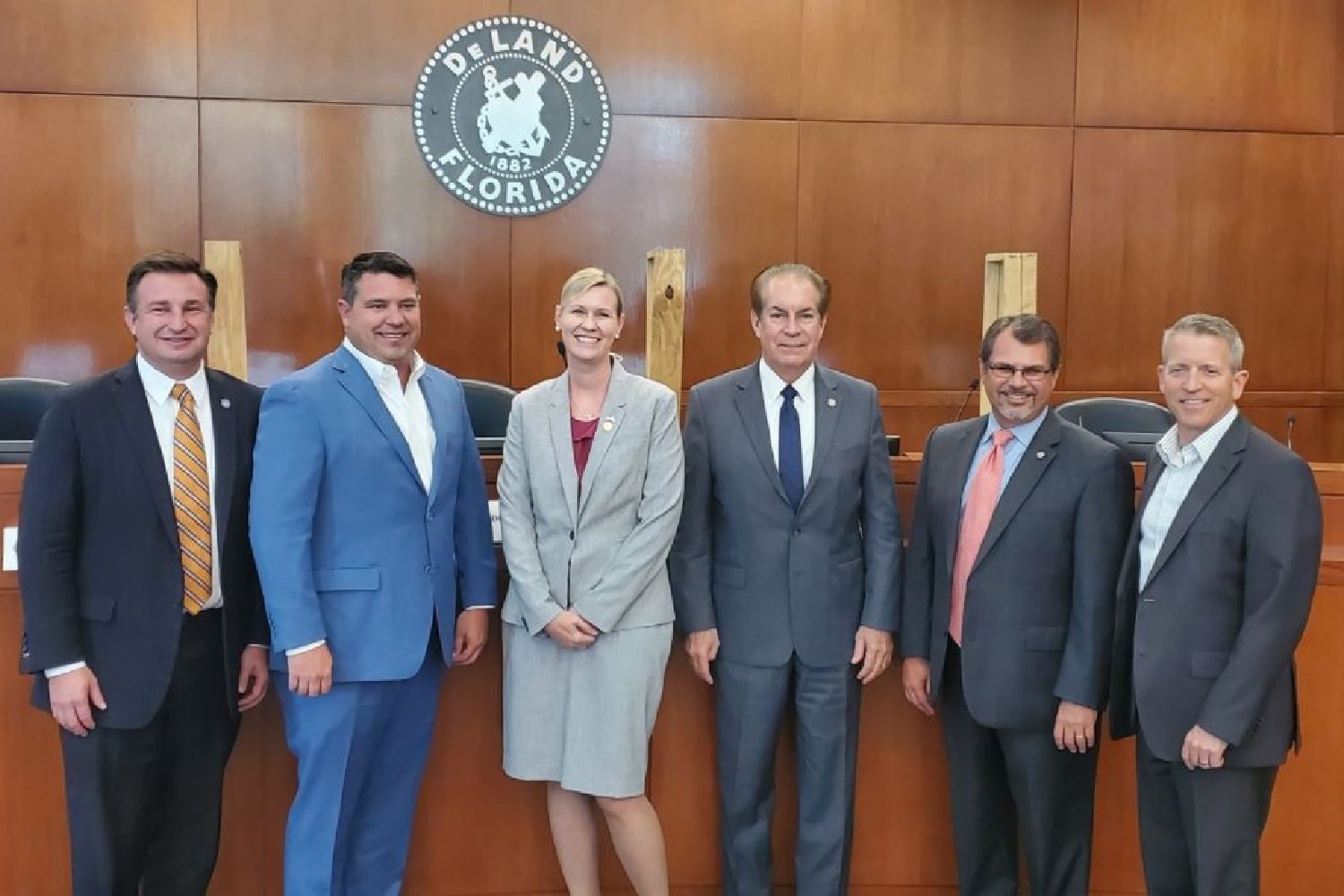 In a Twitter post, District 14 Senator Tom Wright said "today was a great opportunity to hear constituents bring up a varied list of concerns including mental health, infrastructure and much more."

Daytona Beach City Manager Deric Feacher was at the meeting. In his newsletter, he said that "Hardy Smith, the city’s government relations administrator, asked for the delegation’s support for legislation that would give local governments throughout Florida the necessary tools to deal with social media-driven, unpermitted events."