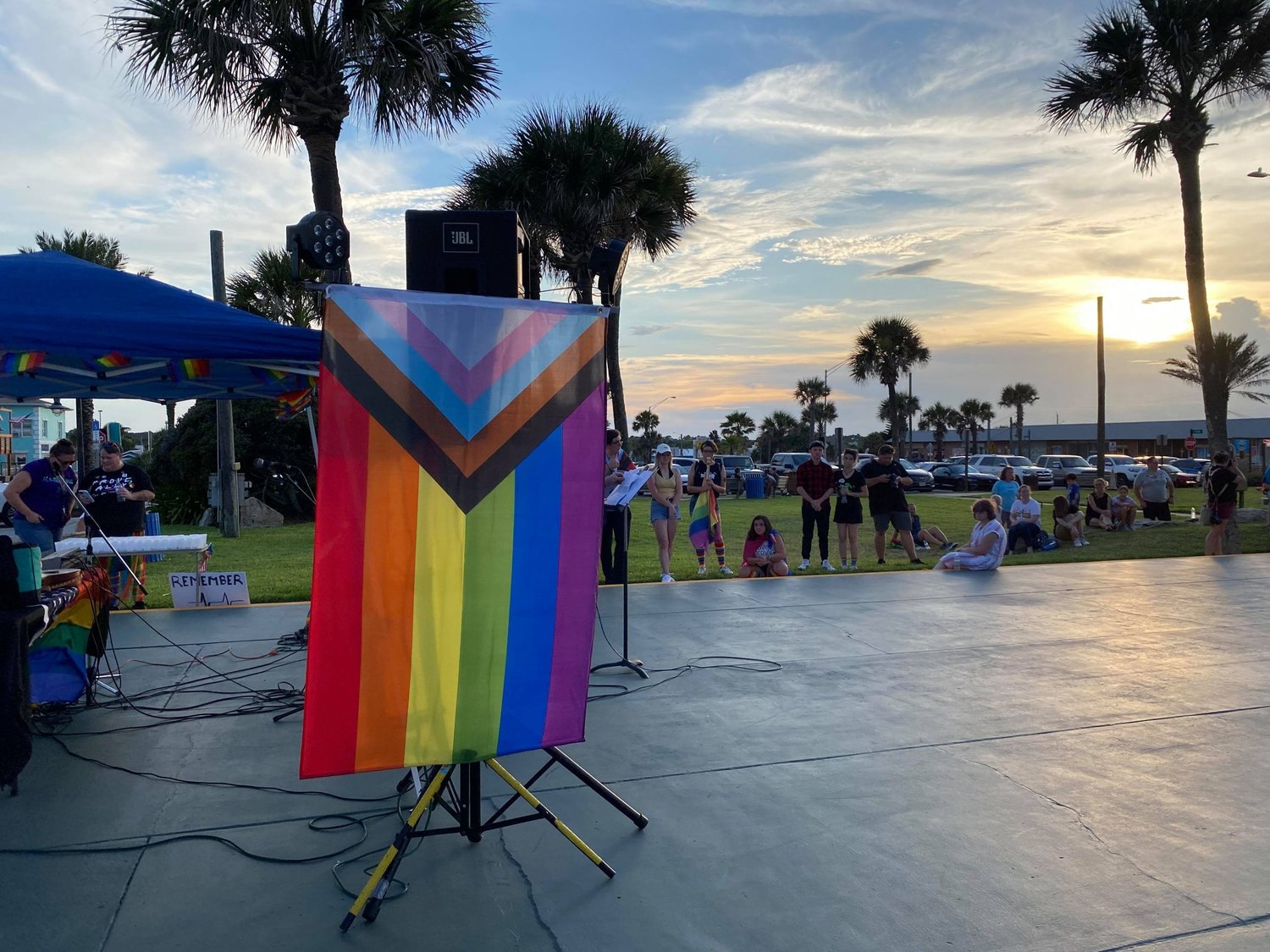 The Saturday mass shooting at Club Q in Colorado Springs sent shock waves through America’s LGBTQ+ community. Another targeted killing of gay and transgender Americans represents growing levels of violence against these groups in the 21 century.

Suspect Anderson Aldrich is charged with five counts of murder and five counts of a bias-motivated crime causing bodily injury. This second categorization makes the shooting a hate crime. 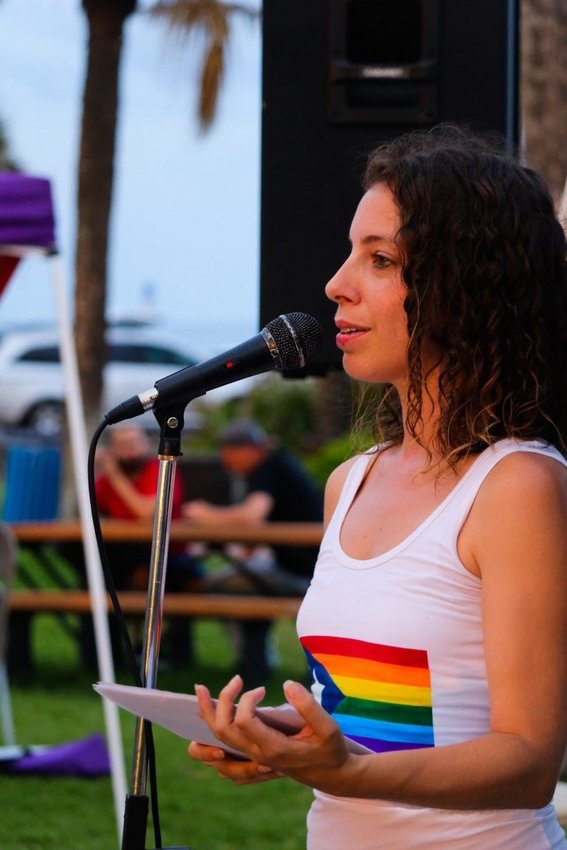 Local Pride groups have responded condemning the sentiments that might’ve motivated Aldrich to open fire in Club Q, a notably LGBTQ-oriented club. Flagler Pride President Erica Rivera on Sunday spoke for the group, posting: “While bringing awareness of the ongoing violence against our community we will continue to work on creating spaces in our county for togetherness and unity.”

DeLand Pride, one of Volusia County’s leading Pride organizations, also responded. “Our hearts and thoughts are with the friends and family of the victims of the shooting,” the group posted to Facebook Sunday. “We mourn the senseless loss of members of the LGBTQ+ community. We will continue to raise awareness of the ongoing violence and hate aimed at our community as we work towards a future of peace and unity.”

The Center, a nonprofit advocacy group for LGBTQ+ causes in Orlando and Kissimmee, held a vigil Sunday to honor the Club Q victims at Pulse Interim Memorial in downtown Orlando. The site was the location of the Pulse Nightclub Shooting in 2016, the deadliest anti-LGBTQ+ attack in U.S. history.

“I’m transported right back,” said Brandon Wolf, a Pulse survivor who has since taken up the mission of fighting anti-gay hate crimes and gun violence. “We just want to live. Is that so much to ask?”

We don’t know the motive yet. But let’s be honest — the anti-LGBTQ hysteria being whipped up in this country has had me checking over my shoulder more than I have in 6 years.

My heart aches for a community waking up to the hate-fueled hell we went through. Orlando is with you.

Jack Petocz, a Flagler Palm Coast High School student and gay rights leader, added a rebuke against politicians who some see as complicit in attacks like Club Q and Pulse.

My heart breaks for Colorado Springs.

This is what happens when politicians spew bigotry, we refuse to act on gun control and hate runs rampant in society.

Queer people deserve so much better.

According to the UCLA School of Law, members of the LGBTQ+ community are nearly four times as likely to become victims of violence as others. Data from the 2017 National Crime Victimization Survey stated that LGBTQ+ people have a 7.1% chance to be victimized in targeted violent attacks, compared to 1.9% for non-LGBTQ people.

A year and a half before the shooting, Aldrich is said to have holed himself and his mother up with a homemade bomb. He was not charged with kidnapping or any other applicable felony charge according to The Associated Press, preventing Colorado’s red flag laws from triggering the seizure of several firearms in his possession. He was apprehended during the shooting by two unarmed Club Q patrons, one an Army veteran and the other a drag queen performer.

“It’s the reflex,” said the veteran, Rich Fierro. “Go! Go to the fire. Stop the action. Stop the activity. Don’t let no one get hurt.” Fierro was at Club Q with his daughter and her boyfriend. The boyfriend was Raymond Vance, one of the five victims who were fatally shot.

The victims were as follows: