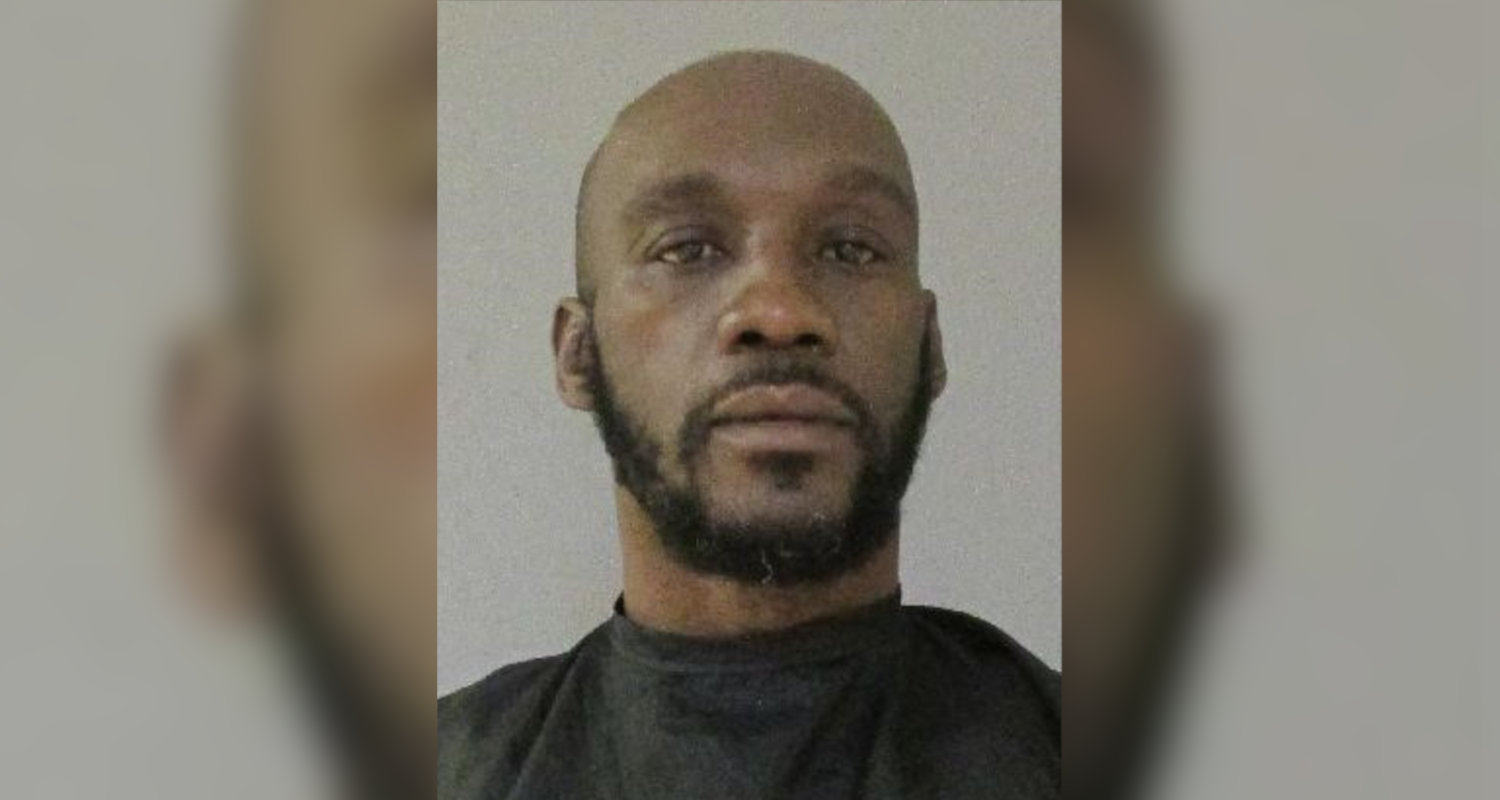 Bunnell, FL - A 46-year-old man is behind bars after Flagler County deputies say he violated a no contact order his ex-girlfriend had against him.

Deputies report that Simmons showed up at the woman's home and began to bang on the door around 3:00 Wednesday morning (September 16th). The victim then barricaded her doorway and told Simmons multiple times to leave the property.

She only removed the barricade when she was sure that deputies had arrived. But, when help did arrive, Simmons was nowhere to be found.

Deputies called in the help of Volusia County's Air One helicopter and began a search of the area to look for Simmons.

About an hour after the incident, AirOne informed deputies that a person was hiding in the wooded wet grassy area of a nearby fenced-in property. Deputies then apprehended Simmons and took him into custody.

“This guy put his ex-girlfriend in a terrifying situation by not only violating a no contact order but by refusing to leave even after she called law enforcement,” Sheriff Rick Staly said. “At the end of the day, he just racked up more charges for his poor decisions.”

Additionally, the owner of the property he was hiding on told deputies that they would like to press charges as well, since Simmons broke their fence and was on the property without permission.

With that in mind, Simmons is now facing multiple charges, including burglary of a dwelling, violation of a no contact order, stalking, criminal mischief and resisting arrest.