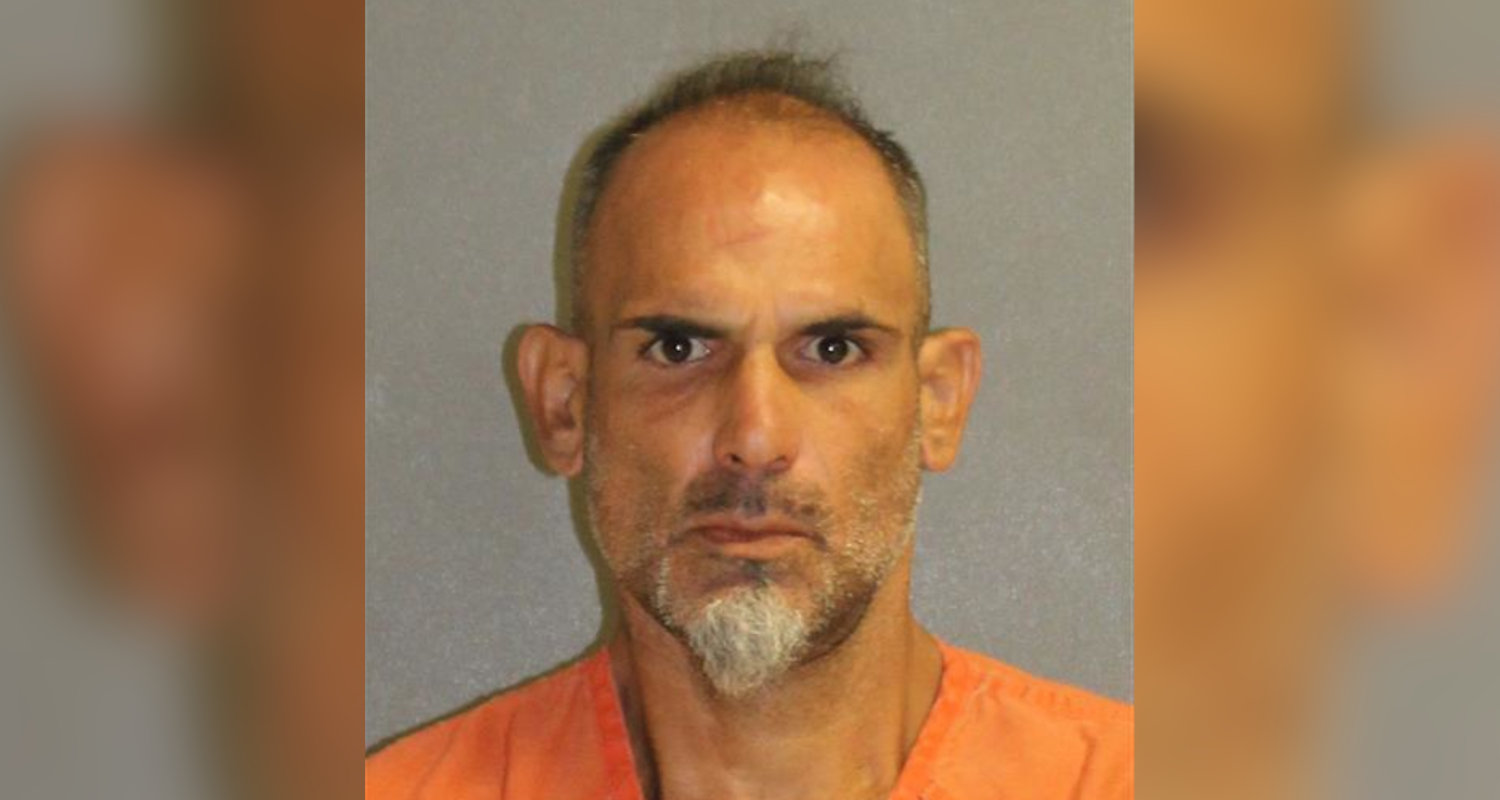 Daytona Beach, FL - A Daytona Beach couple calls the police after they find someone pleasuring themselves in their backyard.

Police say the couple was sitting in the living room of their Lindley Drive home on Wednesday when they found 42-year-old Antonio Rivera walking around in their enclosed backyard. The woman then called the cops as her husband retrieved a firearm.

The husband kept an eye on Rivera, who was found to be pleasuring himself on the east side of their yard between the house and the fence. The husband eventually confronted Rivera and asked what he was doing. Rivera then fell over, but continued to pleasure himself.

Rivera was later detained by a Volusia County deputy, who also caught him in the act. He was arrested and charged with trespassing and exposure of sexual organs.

Rivera's booking with Volusia County Corrections shows that he has also been charged with smuggling contraband and possession of heroin. The specifics about those charges are not available at this time.